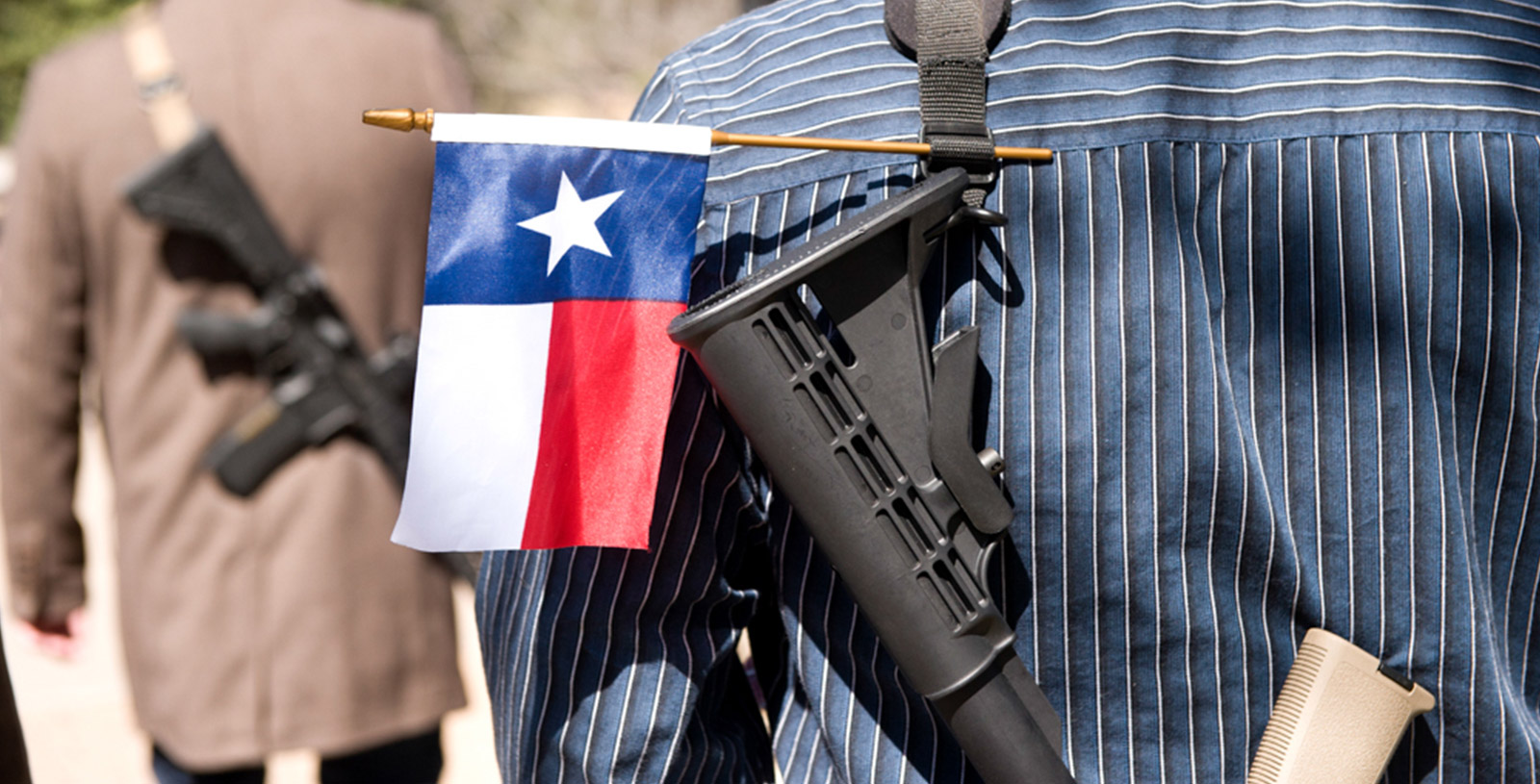 After my false arrest last year while hiking with my son near Temple, I was awoken to the fact that Texas isn’t as gun friendly as its reputation suggests. I started Open Carry Texas to spread this message after being inspired by the overwhelming support my case brought me.

I never realized, however, how difficult this fight would become or how low the gun control lobby would go. I also never anticipated the kind of friendly fire we would come under.

As part of our mission, we have worked hard to remove the stigma of guns in society. Beginning at a young age, our children are inundated with educational propaganda proclaiming that guns are bad. Night after night, the media furthers this narrative by sensationalizing the worst aspects of humanity. The entertainment industry relies on hype and inaccurate stereotypes of gun owners. The gun control lobby engages in emotional brainwashing to further its attempts at disarming the American people. Research has shown that open carry deters crime, which is why we believe it is so important.

As with any newly formed group, we’ve had our growing pains. We don’t have billionaire philanthropists who can hire full-time consultants, public relations specialists, attorneys or meme designers. We’ve made several public relations mistakes and have learned from them. We’ve learned that with great success comes even greater opposition.

Enter Moms Demand Action for Gun Sense in America and its media surrogates, which lie, distort and manipulate their way to the heart of their base and sunshine patriot gun owners. At a demonstration in Fort Worth in which we carried long arms into a Jack in the Box, no employees hid in a freezer or called 911, as was originally reported (and has since been clarified). After an event in the Dallas area, we sought and received permission from the manager of a local Chipotle to sit down and eat. Contrary to reports, no one in the restaurant was frightened or alarmed by the presence of our firearms; in fact, we had two uniformed police officers with our 10-member group. We haven’t been in Target with rifles since January after learning from the Texas Alcoholic Beverage Commission that we were endangering the store’s liquor license. But the media hasn’t cared about the truth.

We seldom encounter people who are frightened of our demonstrations, because we take measures to ensure that we are as friendly and unassuming as possible.

A few weeks ago, before the National Rifle Association issued a statement that called our efforts “weird” and “not neighborly,” we had stopped carrying long arms into businesses — even though we had been given local approval to enter in nearly every instance. In fact, hundreds of businesses across Texas have seen for themselves the respectful, courteous and professional nature of our organization and have told us we are still welcome in their stores. We will gladly continue patronizing those stores but will not be taking our rifles.

While the NRA retracted its statements, the damage was already done. Hate mail addressed to us rolled in from across the country quoting the NRA’s inflammatory attack.

The pro-gun elitists who believe our rights are subject to licensing and should be hidden from society quickly joined the gun control extremists in a chorus of dissent. Nearly every email we got from so-called defenders of the Second Amendment demanded that we hide our guns because “they scare people” or that we are hurting “the cause.” These are the same people who sit at home thinking that mailing in a check is all they need to do to stand for liberty.

If the NRA is serious about getting open carry passed in Texas, we will work with them, but not for them. The NRA doesn’t hold the patent or the copyright on gun rights.

However, this isn’t a fight we should be having without mutual respect, admiration and trust. It would be arrogant and ignorant not to recognize the NRA's tremendous success defending gun rights in America.

We will continue fighting in our own way to make Texas the 45th state to legalize the right to carry openly and the 31st state to do so without a license. We will continue to work with the community and law enforcement on the ground. We encourage you to see for yourself how we behave and conduct ourselves. Observe or participate in an event in your area and objectively judge for yourself without the prism of media bias. 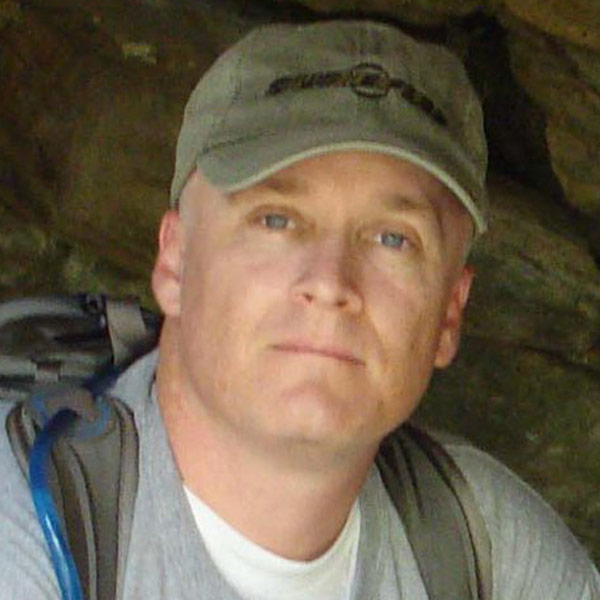