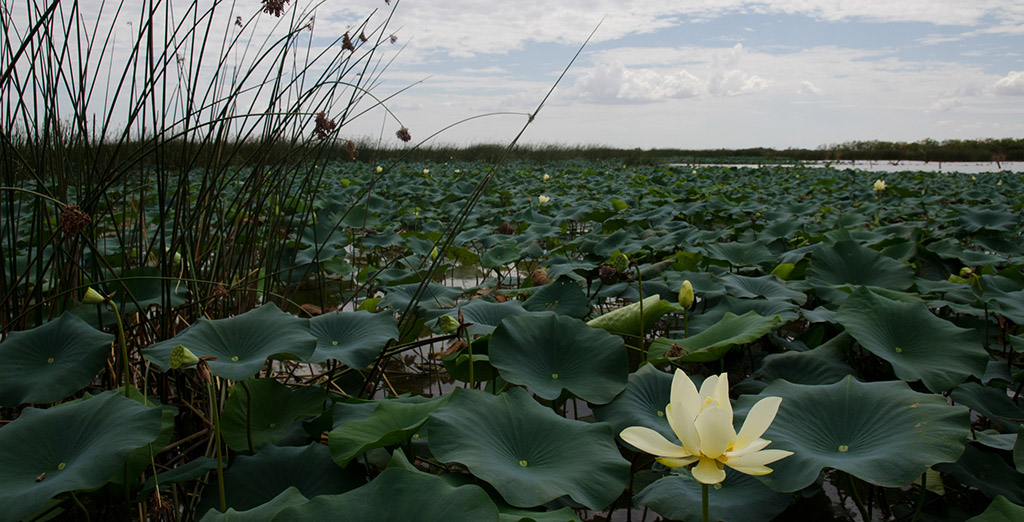 Despite the recent heavy rains and flooding across the state, the next Texas drought may already be underway.

Probably not, though. Right now, most of Texas has water out the wazoo. There's still flooding along all major rivers except the Colorado and the Rio Grande. Water lies stagnant in fields, and some crops have been ruined.

Statewide data from the Texas Water Development Board shows that reservoir storage is back to normal. A month ago, Lake Arrowhead near Wichita Falls was at 20 percent of conservation storage capacity — a new record low for that date. Now it's at 100 percent. Most aquifers will be slower to recover, but even those with little recharge from nature are seeing a slowdown in pumping.

The current break in the wet weather will allow floodwaters to recede and reconstruction to begin. Farmers will be able to get out into their fields and work their crops. Foundations for new homes will be poured. Vacationers will enjoy the outdoors.

The drought that just ended (in all but a small corner of the Texas Panhandle, according to the latest U.S. Drought Monitor) made Texans aware of the importance of a reliable water supply, for themselves and for the state’s economy. The Texas Legislature in 2013 backed up the State Water Plan with a mechanism for new project funding, including conservation, and the electorate concurred.

That well-placed concern, and in some cases panic, about reliable water has been displaced by rain. The hydrological cycle has evaporated water from the Atlantic Ocean, brought it over Texas and dropped it to the ground as raindrops. The water has been absorbed into the soil or is making its way back to the Gulf of Mexico, soon to be evaporated again.

What happens next depends on whether Texas chooses to follow the so-called hydro-illogical cycle. Will the recent rain lead to apathy and disregard for the need to prepare for the next drought? Will the next drought sneak up on us, too late for us to conserve the water that was here when things were wet?

It’s useful to treat the past drought as an experiment. If you cut back on water use, either voluntarily or by requirement, how did it go? Which water-saving habits were easy to develop and are worth keeping? In your yard, which plants did well with less water, and which ones showed their lack of resilience?

If you operate a commercial or public enterprise, what vulnerabilities emerged? What's the best way to mitigate those?

Texas should be in the clear for a while. This El Niño shows no sign of weakening. If it holds, the odds will once again favor a wet fall, winter and spring.

There's a chance that Texas' longer-term period of drought susceptibility might even be over. Eight of the past 10 years were drought years, but the long-term oceanic patterns that favored dry weather in Texas have flipped. Whether that's just a temporary blip or whether it's going to last awhile remains to be seen.

So there's reason for optimism and hope. There's also this certainty: Sooner or later, drought will return to Texas. And if we break the hydro-illogical cycle, each drought makes us better able to deal with the next. 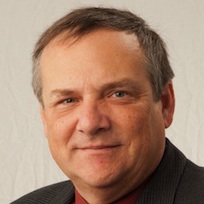