Gov. Greg Abbott, Lt. Gov. Dan Patrick and Speaker Joe Straus have directed state agencies to craft budgets for 2018-2019 that will propose 4 percent cuts from 2016-2017 levels for many state services.

Four percent may not seem like much to the casual observer, but for a state that already underinvests in critical public services like education and health care, it represents potentially significant cuts to services that help Texans compete and succeed in life.

The policy letter issued by the leaders also mentions that zero-based budget information will be requested from state agencies. Not mentioned in the policy letter — but included in more detailed budget documents that accompany it — are instructions to state agency heads to identify program cuts that could achieve another 10 percent reduction (on top of the 4 percent) in expenditures from state funding known as general revenue.

State leaders listed several areas that will get exceptions from the 4 percent cut requirement. For public schools and child welfare services, for instance, funding can be "maintained." If you add up all the exceptions, you get about 60 percent of the general revenue-related budget. These exceptions mean that proposed overall state budget cuts should not exceed $2 billion, but will concentrate the burden on areas like higher education (at least $580 million in cuts) and public safety and criminal justice ($430 million).

What's more, merely maintaining current levels of investment in things like public education is not good enough for Texas. When population and inflation rise but funding levels remain the same, that is a reduction in all but name. The Texas Supreme Court, even in its most recent ruling, reinforced this point with the repeated acknowledgement of the serious flaws in how we support public education and urged the Legislature to make meaningful investments.

Going into the budget process, many people will blame low oil and natural gas prices or other external economic factors for the grim budget outlook. But the amount of state funds available to write the next budget will be severely limited primarily by shortsighted tax cuts and diversions made by the Texas Legislature over the past two sessions, not by oil prices and their effect on the Texas economy.

These measures, combined with other changes to state and local revenue, mean legislators have reduced the amount of general revenue available in 2018-2019 by at least $10.5 billion — independent of the drop in oil and gas prices.

The good news is that there is still adequate state revenue to cover the 2016-2017 budget. In addition, there should be a balance of $10 billion in the “Rainy Day” fund by 2017, which could also maintain investments in education, health care and other state services going forward. It's up to lawmakers to tap the Rainy Day Fund if needed to maintain investments that address the state's needs.

Like our state's leaders, we want "employers empowered to create more jobs that benefit hardworking Texans." Those employers will need a skilled workforce, which will require investments in education and job training. Those employees will need health care coverage for themselves and their families, so they can work effectively and avoid medical bankruptcy.

We look forward to working with state leaders to ensure that Texas can make smart investments in our people today so our great state can continue to thrive tomorrow. 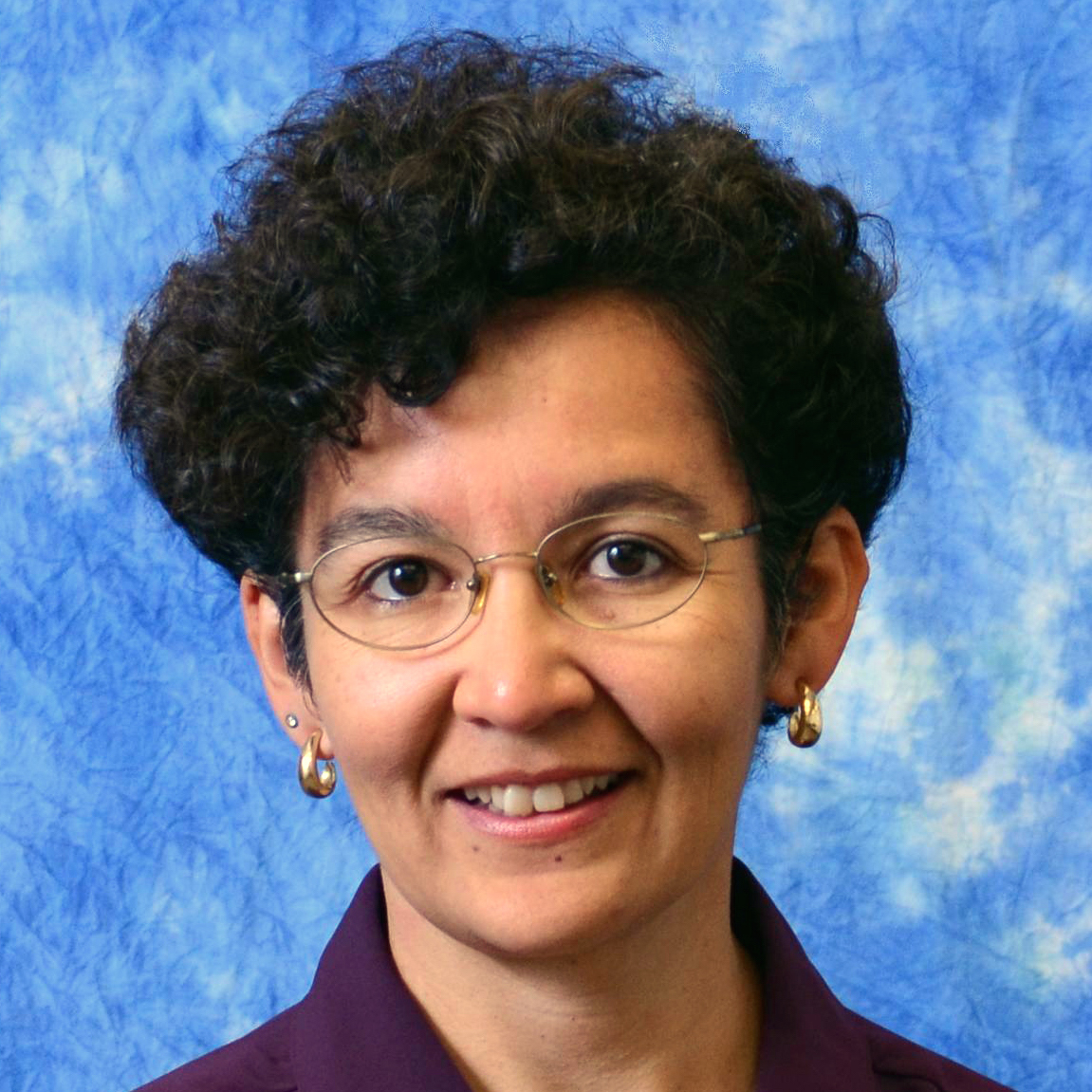