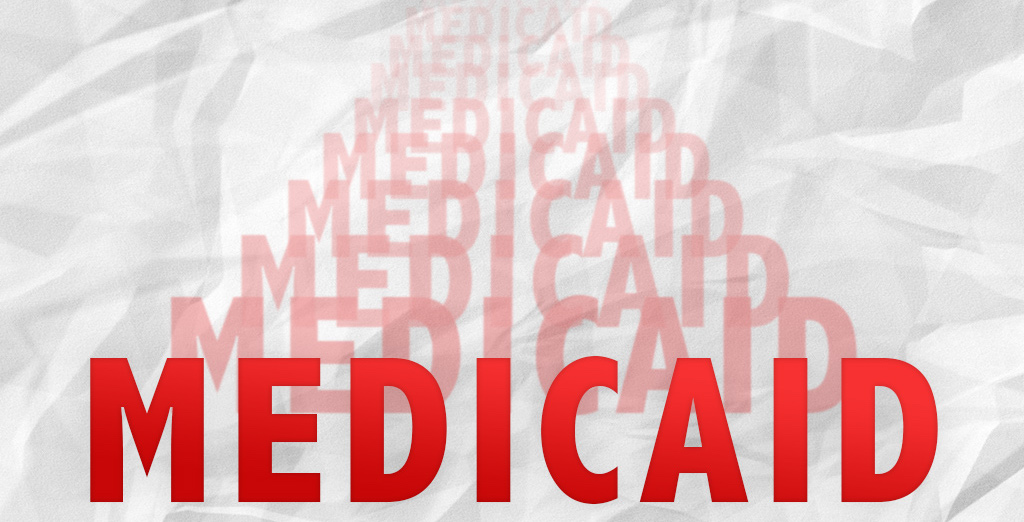 Overinflated promises being made for expansion of Texas' Medicaid program remind us of two time-proven adages: "If it looks too good to be true, it probably is," and "There ain't no such thing as a free lunch."

Recent newspaper articles claim that Medicaid expansion will: save Parkland hospital and will provide for indigent care in Hidalgo County. The latest appeared in TribTalk in which the author wrote that failure to expand Medicaid "squanders $40 billion" Texas taxpayer dollars.

Keep in mind the two adages above. Take off rose-colored glasses. Back away from magical thinking and wish fulfillment. Resist seductive, highly imaginative accounting. Simple, everyday economics and hard evidence from the real world shows that Medicaid expansion is bad for both Texas and Texans.

Start with the claim that Texas is leaving $8 billion federal dollars "on the table" by its failure to expand Medicaid. Our neighboring state, New Mexico, thought the same way. It looked at bushels of shiny new federal dollars through Medicaid expansion and thought, "How can we say no? This is a great deal for our state budget!"

Economics 101 teaches us to look not only at revenue but also at costs. New Mexico expanded Medicaid. New Mexico received $3 billion freshly printed federal dollars. And the bottom line — revenue minus expenses — was negative. New Mexico Medicaid found itself with a $416 million shortfall for 2017.

There are two reasons why costs exceed revenue with Medicaid expansion. First, the bureaucratic expenses are enormous: New Mexico spent over $50 million just on new information technology systems to comply with Obamacare. Second, the bureaucracy is not the only thing that expands. So do mandated benefits.

Another claim for Medicaid expansion is that Washington pays 100 percent of the newly insured. Not true. First, that "100 percent" goes down to 90 percent after Obama leaves office, and the state must pay the difference. More important is the fact that federal payment for the "newly insured" is not correct. The feds pay for the newly "eligible." Many of the newly insured were eligible before expansion but are just now signing up. They are not paid for by Washington but solely by Texas.

The increased cost of both enlarged bureaucracy and expanded benefits jacks up costs for health insurance carriers not just in the private market but in the government-supported market as well.  All carriers face these increased costs. They must either raise their prices or quit selling insurance. They are doing both. The Congressional Budget Office estimates a 60 percent increase in the cost of premiums, and that is for those "lucky" carriers who are allowed to raise their prices that high.

Other carriers are not so lucky (or politically connected) and are losing hundreds of millions of dollars. That is why UnitedHealth, Aetna, Anthem, and Blue Cross/Blue Shield are leaving or have left the market. They cannot sell insurance at a loss for long without going bankrupt. Whether they raise their prices or they quit selling health insurance altogether, Texas and Texans both lose.

Today in New Mexico, 41 percent of the state population has "free" Medicaid insurance under expansion. If you extrapolate their experience to the Lone Star state, the result is alarming. Texas could see an increase in the Medicaid rolls from the current 4.4 million to more than 10 million. Where New Mexico's shortfall was "only" $416 million, ours would likely be more than $2 billion.

Rather a different picture — based on real world experience — than an out-of-touch-with-reality rosy prediction of a $40 billion windfall.

As bad as the financial consequences are for Texas under Medicaid expansion, the effect on patients is worse. Again, check out the real world just across our northwestern border. Facing a shortfall of $416 million in its 2017 Medicaid budget, New Mexico was forced to cut reimbursements to doctors.

Before these cuts, the Medicaid payment schedule was already so low that more than 29 percent of doctors couldn't accept new Medicaid patients.

What will happen when the Medicaid reimbursement schedule for patient services goes down even further? Imagine the wait time to get care when 40 or 50 percent of doctors cannot afford to see Medicaid patients.

More and more doctors are doing the simple math. They are leaving medicine altogether or are going "concierge": cash-only, no insurance.

So, what are the facts?

What will happen to Texans when there are no doctors and no sellers of health insurance? Where will we get care, and how will we pay for it?

Whatever you do, please do not turn to single payer or the public option. Like Obamacare, they are government-controlled health care, and that was how we got into this mess in the first place. 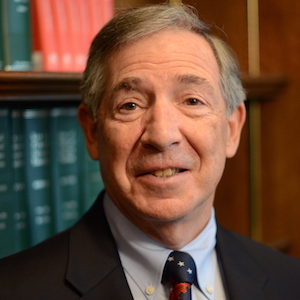