Texas has led on prison reform, but we have more to do 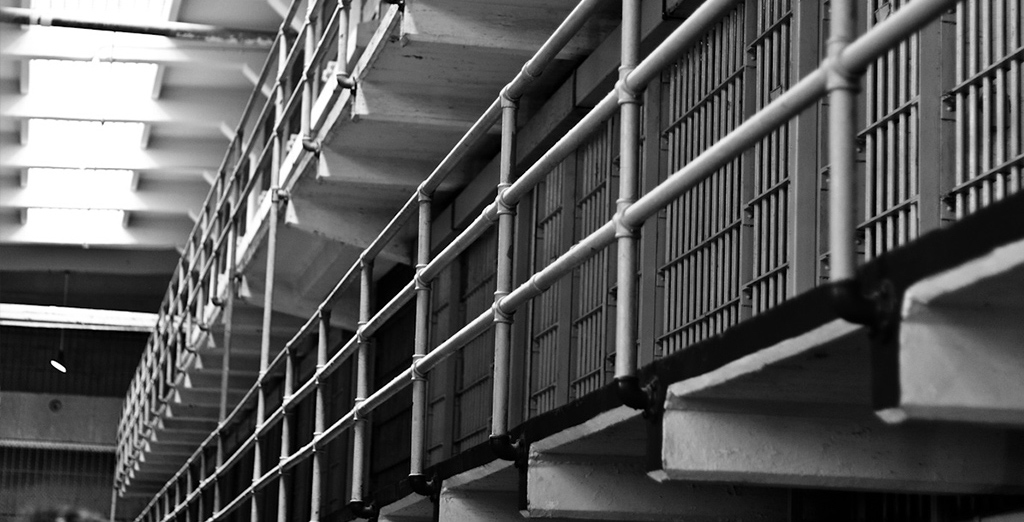 Texas takes pride in being a state that is tough on crime, but we should also be proud of how we’ve made crime less tough on Texas taxpayers and police by reducing our prison population and cutting recidivism rates. Now it’s time to do even more to keep our streets safe and to give more Texans a second chance.

For starters, we need more information about what works and what doesn’t when it comes to rehabilitation and re-entry for the more than 70,000 men and women who are released from Texas prisons and jails every year — more than 200 every day. A new initiative, Safe Streets and Second Chances, has already begun gathering that information.

Dallas businessman and Texas Public Policy Foundation board member Doug Deason is a big part of that effort and has been a leader in pushing reforms to better help prisoners re-enter society. In 2015, he wrote, “Whether in city halls, state capitals or Washington, lawmakers should begin the long process of identifying and reforming the laws that have made America such an over-criminalized country.”

It’s a process that is picking up steam.

Texas is one of four states — along with Louisiana, Florida and Pennsylvania — where Safe Streets and Second Chances will conduct research with an eye toward developing "individualized re-entry" plans for inmates to begin on their first day of incarceration.

Texas is part of this initiative because we’ve been down this road before.

A decade ago, Texas was facing rising prison populations, as it had for years. But beginning in 2007, with a projected need for 17,000 additional beds with a price tag of $2 billion, then-Gov. Rick Perry went in another direction. The governor and the Legislature worked together to expand drug courts and implement other reforms that reduced incarceration rates for nonviolent offenders. That allowed the state to close eight prisons in seven years and see a more than 30 percent cut in our prison population, while maintaining a focus on public safety rather than simply arbitrary reductions in the number of inmates. And we saved hundreds of millions of dollars along the way.

In 2017, Gov. Greg Abbott signed into law measures that effectively end incarceration for failing to pay fines and fees, and allow for the expanded use of sealed convictions, which will help former inmates get and keep jobs.

Texas has also taken steps to help with the re-entry process by offering certificates of rehabilitation, which tell employers that the potential hire in front of them with a felony conviction is someone who has shown a sincere desire for a second chance.

For all of our progress, though, we still have a ways to go. We are not doing enough to ensure that every newly released inmate is given the fullest opportunity to succeed.

Nationwide, there are more than 48,000 legal restrictions that erect barriers to success for those with criminal records. These policies can keep a former inmate from getting a job, driving a car, obtaining a student loan, or buying a house. Texas has 1,675 such policies.

Whatever might have once inspired such restrictions, we need to take a hard look at those that make it more difficult for inmates to start fresh and increase the likelihood former inmates will be rearrested and reincarcerated.

We can also do more to keep people out of jail in the first place, by eliminating arrests for non-jailable offenses such as traffic stops and replacing criminal penalties with civil penalties for the 70,000 Texans arrested every year for simple possession of marijuana.

Texas has led the way on these issues and other states have followed in our footsteps. Now we need to step up and show the way again. The goal is rebuilt lives, less crime and safer communities. It’s a Texas-sized challenge, but we’re up to it.

Doug Deason and the Texas Public Policy Foundation have been financial supporters of The Texas Tribune, a nonprofit, nonpartisan news organization that is funded in part by donations from members, foundations and corporate sponsors. Financial supporters play no role in the Tribune's journalism. Find a complete list of them here. 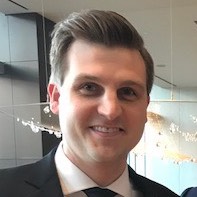