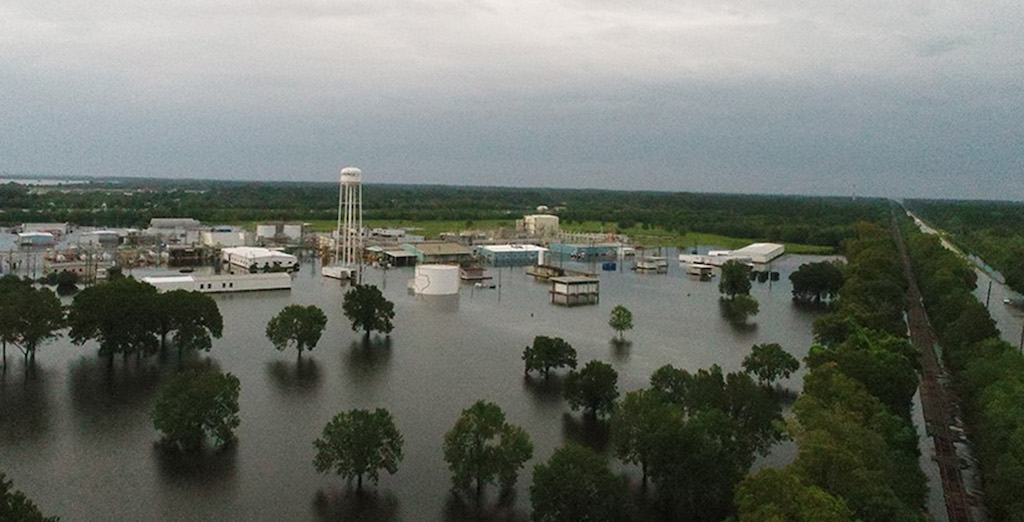 On the one year anniversary of Hurricane Harvey, voters in Harris County approved a $2.5 billion flood bond measure to protect the area from future storms. While taxpayers deserve credit for adopting the measure, the question remains whether they should foot the bill alone.

The oil and gas companies most responsible for climate change and the increasingly costly and deadly impacts it brings are located in Harris County’s own backyard. Why should they not pay their fair share for the damages they knowingly caused?

A growing number of localities have started to raise this question through the form of climate liability lawsuits, intended to recoup costs and establish abatement funds to finance adaptation and mitigation investments.

In response to those suits, ExxonMobil filed a countersuit in a Texas state court located near its headquarters in Irving, and mobilized its infamous network of front groups to undermine any effort to hold the industry accountable.

But Exxon didn’t stop there. As a result of the lawsuits, ExxonMobil and other climate polluters are now pushing a carbon tax in Congress that contains a hidden provision which would give the industry blanket immunity for the damages caused by its products.

Exxon’s “support” for a carbon tax should be seen as nothing more than a shrewd maneuver to permanently push the costs of decades of negligence onto taxpayers.

That hasn’t stopped the company and its allies from simultaneously demanding taxpayers across the country, including those they are currently suing, pay for the construction of a coastal barrier to safeguard its refineries from the very climate impacts it caused.

Why? They argue that refineries — like Exxon’s Baytown facility, which was hit with a $20 million fine for the toxic pollution it pumped into our communities — are of national consequence.

These days all one needs to do is turn on the television or step outside to be reminded of the consequences that come from the oil and gas industry, and that our present is the very future Big Oil once warned of in internal memos, but did nothing to prevent.

People in Houston know this better than most. Many of them are still picking up the pieces from a superstorm that killed 89 people, displaced 30,000 more and caused $126.3 billion in damages. Were it not for climate change, scientists believe the record rainfall that Houston experienced during Harvey would have been up to 38 percent lower.

Despite this, the ExxonMobils of the world continue business as usual, expecting others to clean up their messes. Taxpayers can no longer afford this double standard. Nor should they have to.

Climate polluters not only knew their product was causing global warming decades ago, but understood we only had a short window to act. As a 1988 internal Shell memo marked “CONFIDENTIAL” cautioned, “by the time the global warming becomes detectable it could be too late to take effective countermeasures to reduce the effects or even to stabilize the situation.”

The “catastrophic” impacts that Exxon scientists like Roger Cohen and Shell warned of have arrived. As have the lawsuits that Shell predicted would come as the American public grew weary of extreme weather events and came to understand what the industry knew about climate change, and when.

Disclosure: Texas Southern University and ExxonMobil Corp. have been financial supporters of The Texas Tribune, a nonprofit, nonpartisan news organization that is funded in part by donations from members, foundations and corporate sponsors. Financial supporters play no role in the Tribune's journalism. Find a complete list of them here. 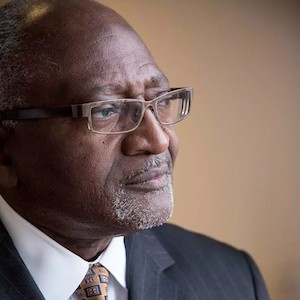 The ACA protects medically fragile children like my son