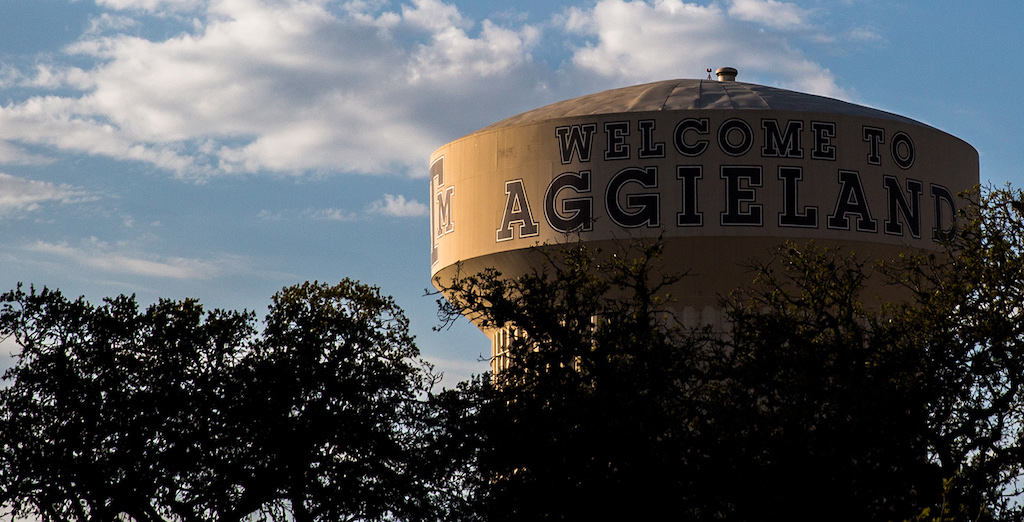 The level of deceit and greed in the most recent college admissions scandal is literally criminal. Wealthy parents allegedly lied and cheated to get their children into universities across the country, including the University of Texas at Austin.

The scandal has naturally caused some to point to perfectly legal practices of favoring the children of the wealthy and powerful that are part of the admissions process for many universities. These practices raise troubling questions regarding the influence of wealth in the college admissions process. But these practices should also remind us of the need to support admissions policies like the top 10 percent plan in Texas, which reward hard work and open the door to college for deserving students, regardless of their families’ economic background.

In 1997, with bipartisan support, Texas guaranteed admission to the state’s public universities for Texas students who graduated in the top 10 percent of their high school classes. The Legislature later capped “automatic admissions” at UT-Austin to three-fourths of its freshman class. Now the remainder of UT’s freshman class is admitted through a more subjective admissions process that allows the school to consider a number of factors, including whether students come from wealthy or powerful families. Because of the 75 percent cap, for its Fall 2019 class, UT-Austin will only automatically admit Texas students graduating in the top 6 percent of their high school class.

The top 10 percent plan has expanded access to Texas’ top public universities for students of color, students from rural communities, students from low-income families and first-generation college students. It has drastically increased the number of Texas high schools that send students to UT-Austin.

The term “automatic admission” is a bit misleading for those who believe some top 10 percent students do not deserve admission to Texas’ most elite public schools. But there is nothing automatic about the effort those students put into their high school and college careers. They work hard, often with limited resources and fewer opportunities than their peers in other high schools. They stay focused, get good grades, perform community service, take admissions tests and succeed. They do everything required to graduate at the top of their class. And when they arrive at UT-Austin, they again rise to the top. Unsurprisingly, research has shown that students admitted through the program have had college completion rates and college GPAs as good or better than their peers not admitted under the plan.

That is why it is troubling to know that there are some who propose repealing the top 10 percent plan this legislative session.

Repealing the program would limit academic and life opportunities for some of the most deserving Texas students. A repeal is simply inconsistent with our values as Texans and how we reward the people who demonstrate those values.

These are the values of the thousands of hard-working students who have been admitted to Texas universities under this program. These students have gone on to do amazing things in their cities and towns, earn more money for their families and develop their talents here in Texas.

I was a top 10 percent plan student who graduated from a San Antonio high school that, unlike many suburban schools in Texas, was not known for sending graduates to UT-Austin. I worked hard in high school and went on to UT-Austin, an opportunity that later opened the door to graduate school at Harvard. Today, I work to ensure students across the United States have access to excellent and equitable educational opportunities, because I continue to believe that a student’s zip code, family wealth or life circumstance should not determine the quality of her education. 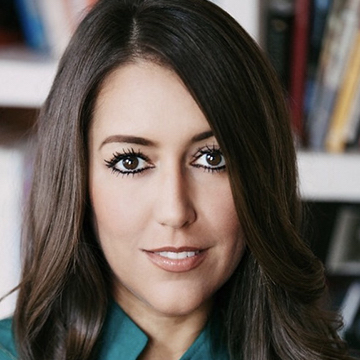 Sponsor Content: The Texas Experience, Powered by The Texas Tribune