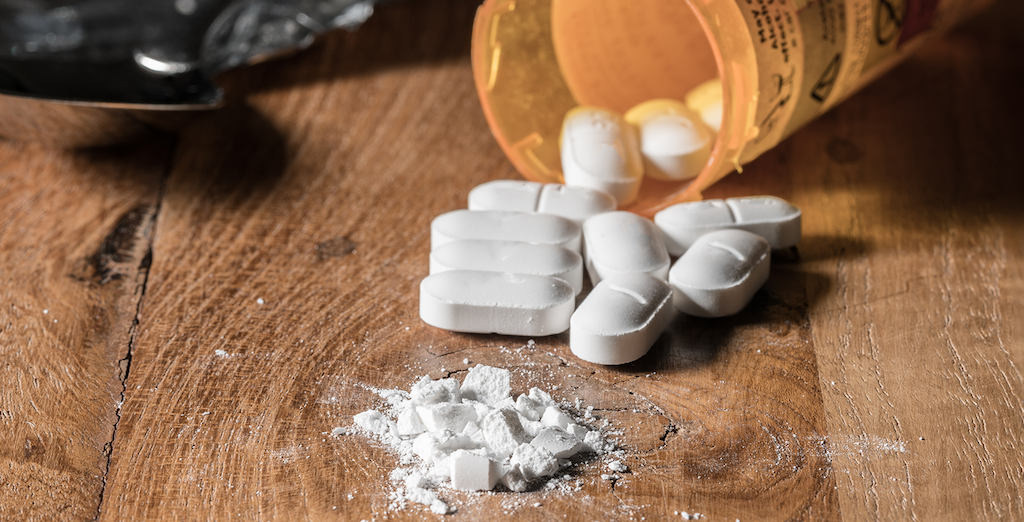 In an opioid overdose, every second can make the difference between life and death. Friends, family members or bystanders witnessing an overdose should never have to hesitate to dial 9-1-1. Yet current Texas law can expose people to drug possession charges when they make that kind of lifesaving call. When companions of a person overdosing are reluctant to call for help, critical seconds tick away and lives are lost.

The recent conclusion of the 86th Texas Legislature means that, for at least two more years, Texas will remain one of the few states without a ‘Good Samaritan law’ providing basic legal protection from low-level drug offenses to 9-1-1 callers requesting emergency assistance for a suspected overdose. Gov. Greg Abbott has opposed numerous bipartisan efforts to remove barriers to summoning help for a drug overdose.

In 2015, a Good Samaritan bill reached the governor’s desk with near-unanimous support. Abbott had the power to prevent opioid overdose deaths with his signature, but instead vetoed the bill.In his accompanying statement, he said it did not do enough to prevent misuse of the Good Samaritan defense by “drug abusers and drug dealers.”

Two new Good Samaritan bills – Senate Bill 305 and House Bill 2432– were refiled this session. But four years and thousands of opioid overdose deaths later, not much changed in the governor’s office. Abbott signaled continued unwillingness to enact a Good Samaritan law, effectively blocking the bills from consideration. His reluctance persisted despite safeguards in the new bills to prevent bad faith claims of the Good Samaritan defense, despite no evidence of habitual misuse from at least 40 states with active Good Samaritan laws and despite a recommendation to enact such a law from the House Select Committee on Opioids and Substance Abuse — a panel that included several of Abbott’s tough-on-crime colleagues.

Recent research shows an individual who suffers an accidental opioid overdose is likely to receive lifesaving intervention from a fellow drug user. The governor’s actions mean the people in the best position to save lives still face the threat of prison sentences in exchange for their good deeds.

As a psychiatrist with more than 15 years of experience practicing addiction medicine, I have treated thousands of individuals living with substance use disorders. Many seek help after experiencing an overdose. I signed the first standing order in Texas for pharmacists to dispense naloxone — a fast-acting opioid overdose reversal medication — to people at risk of overdose death or their loved ones. My intent was to provide access to this medication — in conjunction with a comprehensive Good Samaritan law —to save lives. By administering naloxone and quickly summoning first responders, mothers have saved their sons, husbands have saved their wives and fellow drug users have brought their friends back from death’s door.

In recent years, more elected officials in Texas acknowledge that mental health and substance use disorders are not character failings, but chronic, relapsing conditions that respond to treatment over time. Many people who live with addiction recover to have full, productive lives. Simply being alive is the first step in the journey of recovery: where there is breath, there is hope. It is essential that the governor consider the pivotal role a 9-1-1 call can play in responding to an overdose, and ultimately, shepherding a person with a substance use disorder into treatment and recovery.

There is simply no greater moral act than to save a life. While this session’s opportunity has passed, lawmakers should continue pushing Good Samaritan legislation, and most importantly, the governor should rethink his opposition. His pen can ensure that not one more Texan dies without hope and a chance at recovery because their companions couldn’t risk being charged with a serious crime for seeking help. Texas cannot afford for the governor to miss the opportunity again. 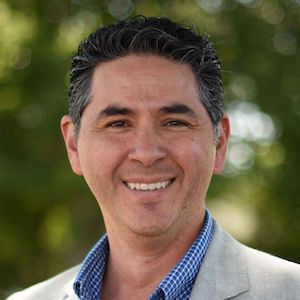 The 2019 Texas Senate, from left to right