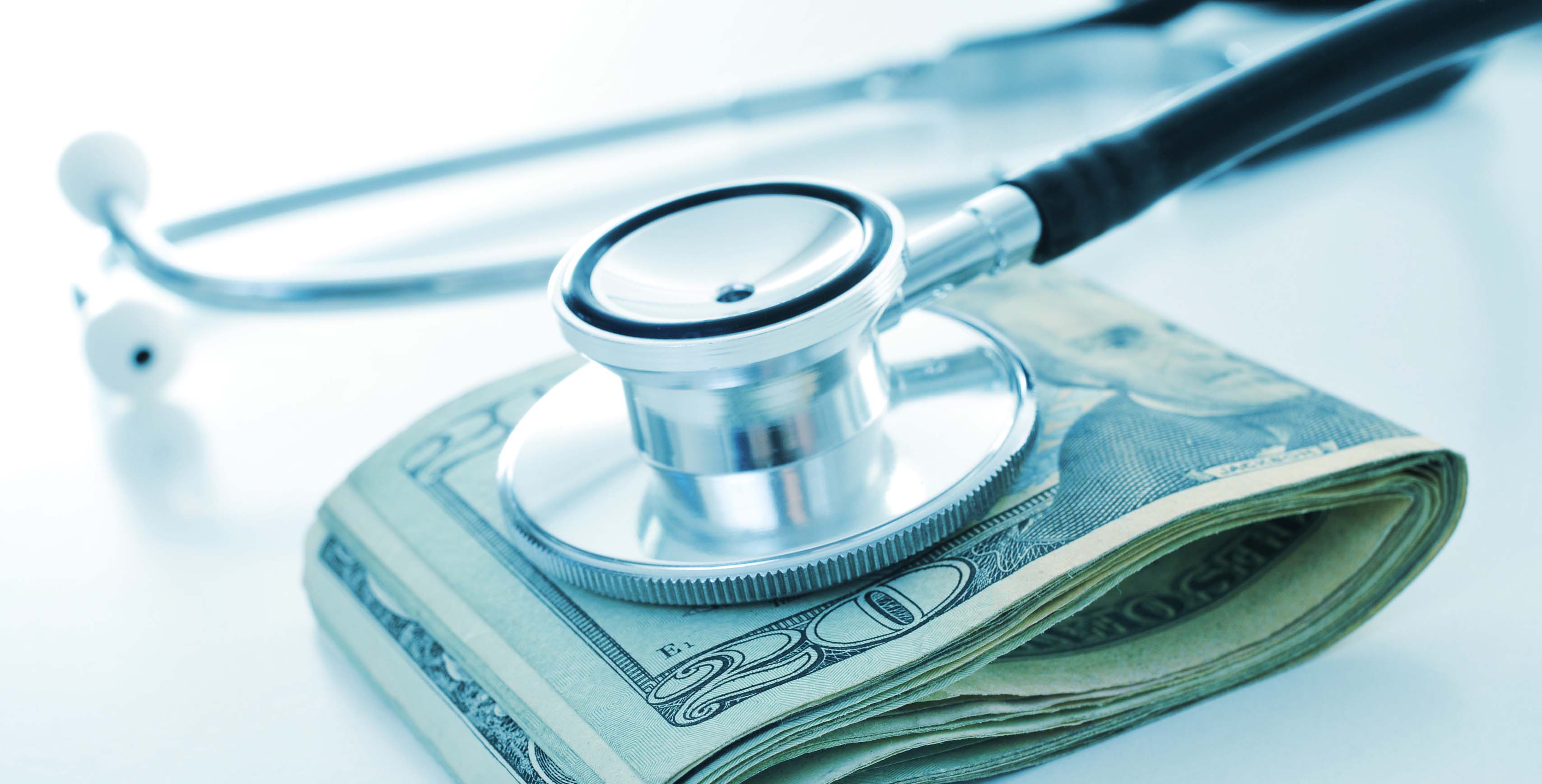 Sweeping legislation that will help protect thousands of Texans from the calamity of surprise bills and price-gouging associated with freestanding emergency rooms (FSERs) was a high point of the 86th Texas Legislative session.

With the stroke of his pen, Gov. Greg Abbott signed into law some of the strongest patient protection laws in the nation to shield Texans from the financial pain and misleading practices of FSERs, where patients face a more than 80% risk of being balanced billed.

Texas lawmakers should be commended for a bipartisan effort that resulted in the passage of Senate Bill 1264 by Sen. Kelly Hancock, R-North Richland Hills, and other strong patient protection laws.

As enacted, SB 1264 takes the patient out of the middle of disputes between health plans and out-of-network health care providers in cases where patients have no ability to choose a provider or facility — such as emergencies, or when receiving care from an out-of-network physician at an in-network facility.

Under this milestone legislation, state-regulated health plans will be required to reimburse out-of-network emergency or facility-based providers at either a “usual-and-customary rate or an agreed rate,” and providers can use baseball-style arbitration to settle disputes.

Sen. Hancock’s courageous legislation passed despite opposition from self-interested physicians’ groups who would do well to understand that doing no harm also means not bankrupting patients for the care they receive.

The legislation should effectively end the blight on Texas’ reputation for having one of the nation’s highest rates of surprise billing, and serve as a beacon for other states looking for an answer to the issue of balance billing.

Lawmakers also addressed the unacceptable and unjust practices of price-gouging and deception that occur at some FSERs. House Bill 1941, authored by state Rep. Dade Phelan, R-Beaumont, gives the state’s attorney general the authority to move against FSERS that gouge patients.

Rep. Phelan’s bill coincided with the sentiments of the majority Texas voters who told pollsters they favored new laws that would protect consumers from price gouging.

On another front, state Rep. Tom Oliverson, R-Cypress, continued his efforts to force FSERs to be more transparent and accountable to patients who visit their facilities — oftentimes in emergencies, when they are most vulnerable to deception.

His House Bill 2041 requires FSERs to disclose their prices, including facility fees, to patients at the time of service or on their website. Under the new law, FSERs also will be barred from advertising that they “take” or “accept” certain insurers or health plans if the facility is not an in-network provider.

Prior to the legislative session, polling showed that Texans were fed up with the lack of transparency on the part of FSERs, as 97% of Texas voters believe patients should be told upfront, before treatment, how much they will be charged for medical tests and procedures, how much they must pay out of their own pockets and how much their insurance will cover.

When Texas became one of the first states in the nation to allow independent FSERs to set up shop, the idea was optimistically touted as giving healthcare consumers in urban and rural communities increased access to emergency care, shorter wait times, lower costs of care and increased competition.

Instead, the promise of faster emergency medical care yielded a chorus of complaints from patients angry and frustrated by surprise bills and utter lack of transparency at FSERs — which have become venture capitalists’ dream investments.

The Texas Association of Health Plans (TAHP) reports that FSERs are responsible for more than $3 billion annually in unnecessary healthcare costs across the state. Furthermore, a recently released study refutes the promise of shorter times, particularly in Texas’ larger cities.

The study, “Freestanding emergency departments in Texas do not alleviate congestion in hospital-based emergency departments,” was co-authored by Yingying Xu, a Ph.D. student in Rice’s Department of Economics, and Vivian Ho, the James A. Baker III Institute Chair in Health Economics. It was published in the American Journal of Emergency Medicine.

Understandably, lawmakers saw FSERs as a way to help the emergency care problem that plagues many of the state’s larger cities. But the law of unintended consequences intervened.

Thankfully, the 86th legislative session provided a necessary course correction that will do much to protect patients from financial harm and shine a light on bad actors seeking to harm them.

About Blue Cross and Blue Shield of Texas 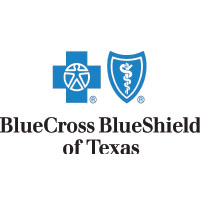