Disease does not care if you are a Democrat or a Republican. Cancer does not care whether you voted for Donald Trump or Hillary Clinton. Influenza has no concern about whether you showed up to vote in the March primary election in Texas. As far as whooping cough is concerned, you can watch whichever cable news you choose and read the web sites of your choice.

The fight to stop disease needs to be non-partisan and non-political, too. People of all political stripes came together to stop polio in its tracks. In the past, Americans understood that critical life-saving tools like vaccines are a part of our national responsibility. Just as our soldiers are fully vaccinated before they go to war, we citizens on the home front have, in the past, done our part to protect the public health and national security.

The life-saving power of vaccines should transcend politics. Unfortunately, vaccines entered the political discourse during the 2018 election season. Attacks on public officials who support vaccines are attacks on a fundamental building block of public health. Just as politicians should support clean drinking water and flood prevention, they should support vaccination as a proven measure to prevent disease.

Vaccines are a victim of their own success. Americans may not appreciate the power of vaccines because fewer and fewer of us have actually seen diseases like polio firsthand. If you do not personally know someone who has suffered or died from a vaccine preventable disease, it might be tempting to say vaccines are unnecessary in order to score easy political points.

Politicians who find political expediency in questioning the need for vaccines are playing a dangerous game. The 2018 Texas primaries demonstrated that voters in the Democratic and Republican primaries support vaccines, as anti-vaccine candidates lost at the polls.

For many reasons, Texas must not allow politicians to smear the life-saving power of vaccines for political gain. In this year’s primary election, Texans spoke loudly and clearly of their support for vaccines. In the months to come, we will learn if our elected officials have heard the voters. Texans must ensure vaccines do not become a political football in the November general election. We are confident that voters will again support science and reject anti-vaccine candidates. 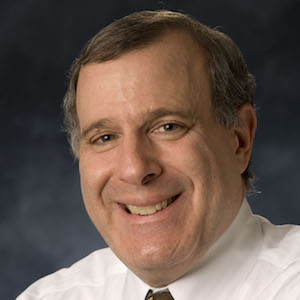 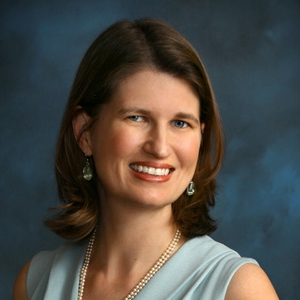 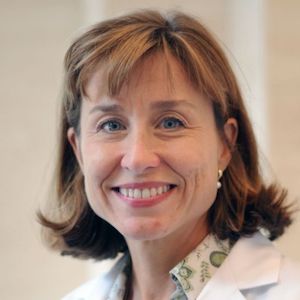 America wasn’t ready for a female president. Here’s how to change that.

Sponsor Content: Texas must prepare for this deadly storm now