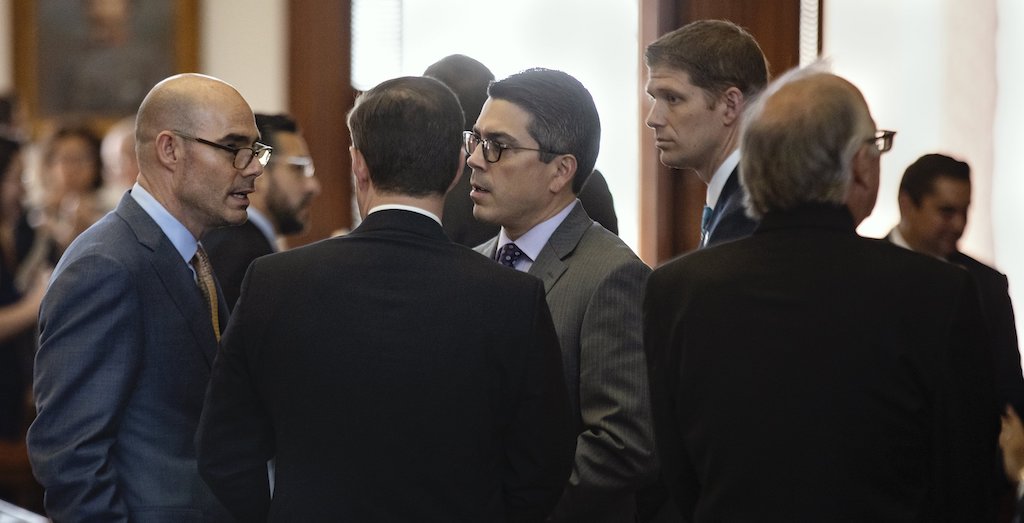 Sounds scandalous, doesn’t it? Especially when the players include the Speaker of the House Dennis Bonnen and historically antagonistic political activist Michael Quinn Sullivan. And while allegations of quid pro quo, and even references to bribery, may make for entertaining political fodder, the public should be cautious when racing to criminalize the bare-knuckled style of politics that has long been a staple of the Texas statehouse.

Here’s what’s going on. On one side, you have Mr. Bonnen, the first-term speaker of the House who finished the legislative session with generally high marks all around, having led his chamber in an effective and drama-free manner. On the other, you have Mr. Sullivan, an Austin political operative who had been marginalized during the legislative session — best exemplified when his affiliated media organization was once again denied media credentials by the House and when he lost a subsequent lawsuit challenging that decision (the appeal is still pending). You have a meeting between Bonnen and Sullivan to discuss, among other things, politics, including an attempt to target members of Mr. Bonnen’s own party in the upcoming primary elections. You have a secret recording by Mr. Sullivan that supposedly includes derogatory personal remarks about individuals by Mr. Bonnen. And you have allegations from Mr. Sullivan that the whole thing is bribery, because the speaker allegedly offered Mr. Sullivan media credentials in exchange for attacking those members.

But even if you assume that everything Mr. Sullivan says is completely true, Speaker Bonnen’s actions don’t constitute bribery.

That’s a lot to unpack, and I’m sure everyone, from professional pundits to casual observers, will continue to do so in the next few weeks. We haven’t heard the recording, so we don’t know for sure what exactly was said. But what we do know — if you assume everything Mr. Sullivan says occurred is factually accurate — is that Mr. Bonnen did not commit bribery.

The bribery law is designed to catch people who attempt to give something of monetary value to a public servant in exchange for the public servant’s official action. For a public servant to violate this law, he or she must solicit or accept some sort of monetary gain or advantage. That may take the form of cash, gifts or even employment. But it must be a financial benefit to the recipient. That’s why this can’t be bribery. Asking a political activist to target members does not financially benefit the speaker of the House. Nor does asking a political activist to refrain from targeting other members financially benefit the speaker of the House. Absent some financial benefit, backroom political bartering is perfectly legal.

So while we can all enjoy watching this political theater play out, let’s not continue with the alleged criminalization of political gamesmanship. 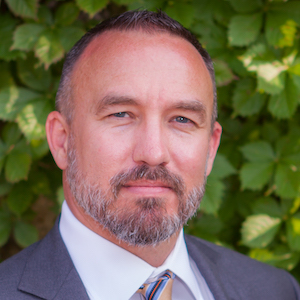 A more progressive Texas: From Travis County to Smith County

The pipelines have been here all along