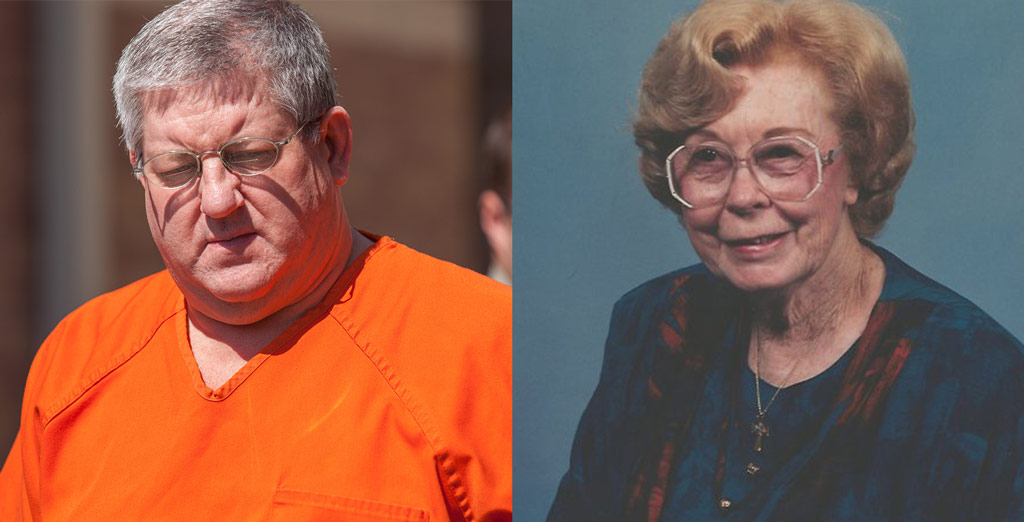 Do you remember in the movie Bernie when Bernie Tiede, played by Jack Black, shot the cantankerous Marjorie Nugent in the back?

And how Marjorie writhed on the ground wounded and bleeding, but not dead, so Bernie shot her three more times at point-blank range?

If you don't, it's because it didn't happen like that in the movie. But Bernie Tiede did murder my grandmother, Marjorie Nugent, this way. A week ago my family was outraged when we learned he was temporarily released on bond while he awaits a hearing on his appeal of his life sentence. And the man our justice system released isn't the cuddly character actor Jack Black. The man they released is the real killer.

Before the Texas Court of Criminal Appeals hears Tiede’s appeal, I want to remind Texans that there was a real murder, a real trial, and justice was served, until some of Tiede’s famous friends massaged the judicial system in Panola County. Those involved with setting Tiede free said that without his Hollywood friends, he'd still be in jail.

My family thinks that's exactly where he belongs.

There's more to our story than what the movie Bernie shows.

If you don’t know the movie, here's the summary. My grandmother was an 80-year-old wealthy widow in Carthage when Tiede shot and killed her in 1996. He confessed, had a jury trial and was sentenced to life in prison. In 2011, filmmaker Richard Linklater produced a dark comedy loosely based on that story. Ever since, my family has been fighting for my grandmother’s honor.

The fictional film has so influenced the life and death of my grandmother that the media often quotes scenes as fact. Linklater, Tiede’s celebrity advocate, calls his victory over the Texas criminal justice system a “dream.”

Maybe Tiede's Hollywood friends have lost sight of the facts. The jury that convicted Tiede heard all the facts and weighed the evidence, including his confession:

“I had thoughts of hitting Marjorie in the head with a bat or anything for a couple of months prior to Nov. 19, 1996, but I did not want her to suffer. … Marjorie had a rifle in the freezer closet. ... I had moved the rifle into the bathroom near the garage. She had walked out into the garage towards my car. I took the rifle and shot Marjorie in the back. She fell face first. Marjorie was still breathing heavily, so I shot her again. I may have shot her one more time. I did not want her to suffer. I then dragged Marjorie by the feet from the garage to the freezer. I had taken the food from the freezer. I placed her into the freezer and covered her with the food. I took a water hose and washed the blood from the garage. I swept up the bullets along with some leaves and threw them away.”

Our family implores the public to remember Marjorie Nugent's murder this way, by the facts.

When my grandmother met Tiede, our family was glad she had a friend. Her husband of 53 years had just passed away, and my family was living in Amarillo.

When our family didn't agree with her about Tiede's role in her financial affairs, it strained our relationship. Tiede proceeded to ostracize us, as well as her friends and advisers who tried to provide her with support.

We believe she grew suspicious and concerned about the state of her financial accounts toward the end of her life. Did this play into her murder? We may never know, but I believe this resulted in her murder.

If Bernie was being abused, as he says in his new defense, why didn't he just walk away? He was 38. She was 80. Maybe his crimes are what prosecutor Danny Buck Davidson said at the trial — “all about greed.”

None of this is in the movie. It's too real. It doesn’t fit with how Hollywood needs to change a story to engage an audience. The movie also didn't tell you that my family found my grandmother stuffed in her freezer nine months after Tiede murdered her. Her murderer wasn't the chubby, kindly Jack Black. Is the wave of sympathy for the man or for the character?

The influence of Hollywood storytelling on the Texas judicial system should concern all of us. It sets a damaging precedent. Criminals deserve punishment prescribed by our judicial system — not by Hollywood.

Linklater's movie would have you believe my grandmother deserved her murder. Don't be manipulated by the movie.

My grandmother didn’t deserve to be murdered. 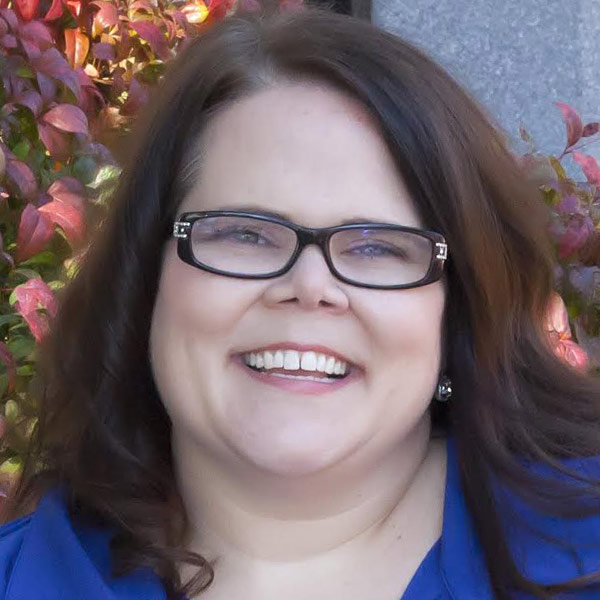 I ran for Congress and lost. Here's what I learned.