Give up the green 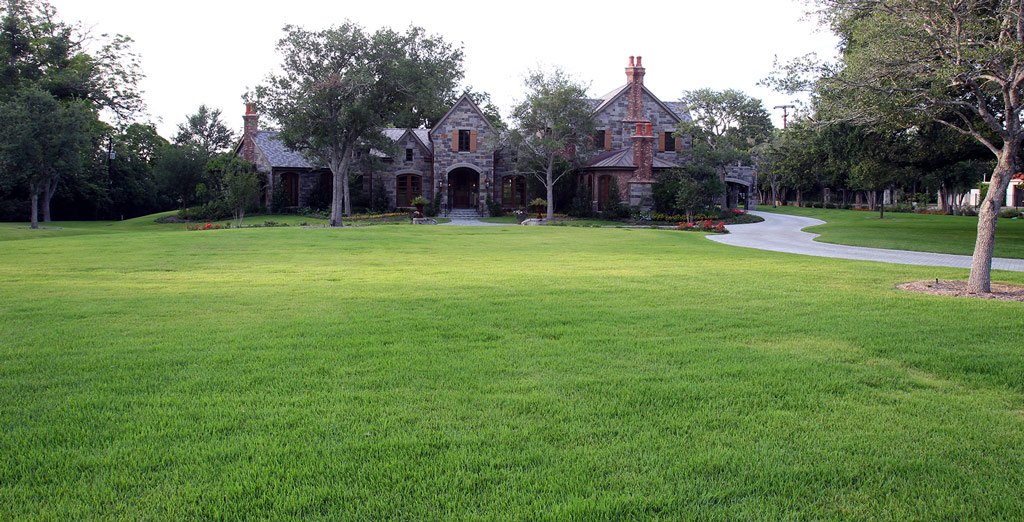 We clip it, bag it, throw it away, feed it, love it, hate it, fight with it, protect it, brag on it and curse it. Our lush green lawns suck up a preposterous amount of our time, energy, money and water supplies. That’s why Texas — still facing major water woes — is the perfect place to open a national discussion on the need to give up this ridiculous obsession.

Lawn care is big business in the United States. According to Ted Steinberg, the author of American Green: The Obsessive Quest for the Perfect Lawn, Americans spend a massive $40 billion on their lawns every year. Texas, famous for its big suburbs full of big homes surrounded by big lawns, surely makes up a large portion of that total.

The sheer volume of water used for lawn upkeep is even more incredible. According to a Texas Water Development Board study, 259 Texas cities between 2004 and 2008 used an annual total of about 96.7 billion gallons of water outdoors — 80 to 90 percent of which is estimated to have been used to maintain lawns and plants. To put that into perspective, picture all the water that runs over Niagara Falls during a 40-hour workweek. Now imagine that same amount poured into our yards. Just in Texas.

This tremendous wastefulness has continued during a time of scarcity. Texas, already drier than most of the rest of the U.S. to begin with, is in the middle of one of its worst droughts in history. But the lawn care industry is humming along and, along with agriculture, remains a major source of water consumption. (Of course, we don’t eat the grass; it goes into a landfill, but not until after we’ve dumped an estimated 22 inches of water on it, according to the Texas Water Resources Institute.)

In many ways, Texas has adeptly handled water shortages in recent years. Cities like San Antonio are leading the way in municipal conservation efforts, and Texas voters in 2013 overwhelmingly approved a plan to take $2 billion from the state’s Rainy Day Fund to fund water supply projects. We’re faring considerably better than states like California, where several communities are on the verge of running out of water, and other parts of the world like China.

We must cast aside our vanity-fueled insistence that lush lawns are a fixture of our modern lifestyle. There’s no good reason to plant thirstier varieties of grass, like St. Augustine, instead of hardier types like native buffalograss. Incorporating xeriscaping, or dry landscaping, into more lawns would also help reduce water use.

If Gov. Rick Perry can talk about marijuana in the same tones as President Obama, surely we can have a meaningful conversation about the other kind of grass, too. 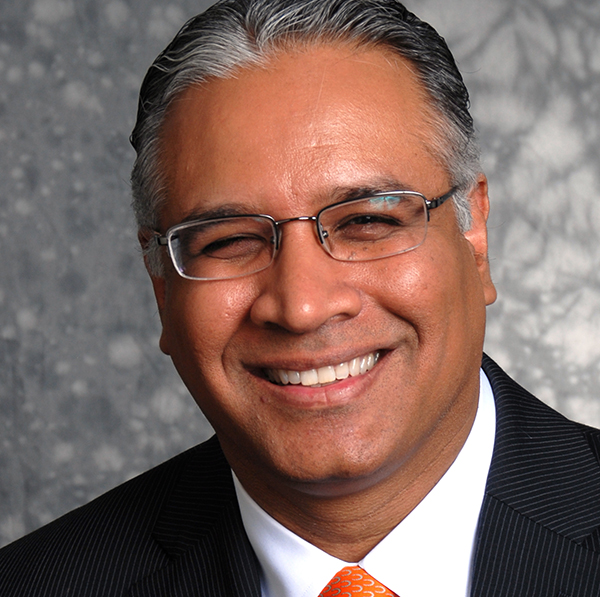 I ran for Congress and lost. Here's what I learned.

We can find a middle ground on fracking