Why me and not Greg Abbott 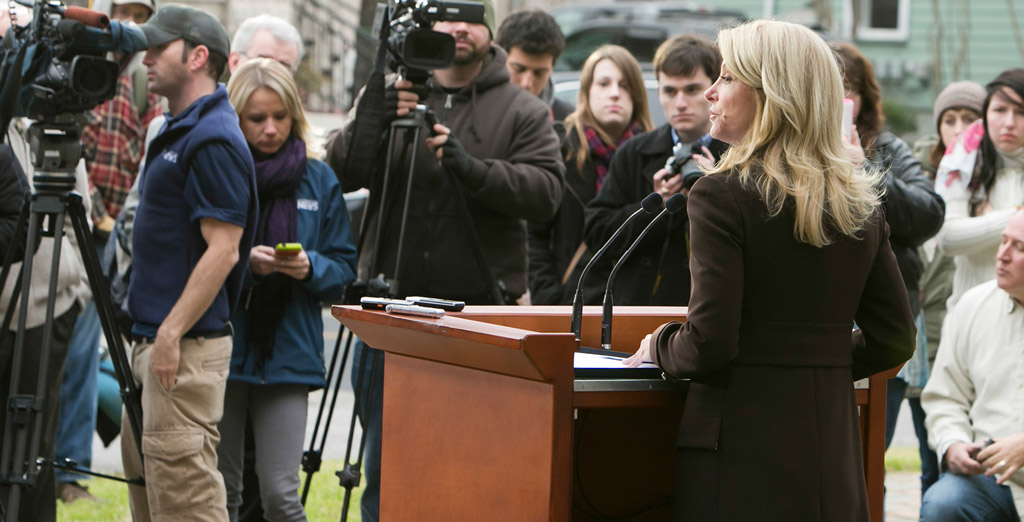 Texans have a clear choice in the race for the next governor.

We can elect someone who supports policies that favor political insiders at the expense of hardworking Texans and their families.

Or we can elect someone who fights for all Texans — regardless of their age, race or gender.

We can elect someone who believes that politics as usual works just fine in order to move Texas forward.

Or we can elect someone who knows that for Texas to lead in the future, we need to make sure all our kids get a 21st century education and we have an economy built for the jobs of tomorrow.

While Abbott has spent his entire political career looking out for political insiders, I’ve spent my career in public service fighting for hardworking Texans and their families.

There’s no better example than our views on education policy.

I launched my campaign talking about education because of the critical difference it made to my family and me.

That’s why I’ve provided specific proposals to ensure every Texas child has the chance to succeed in a 21st century economy. My “Great Schools: Great Texas” proposes:

Meanwhile, Abbott offered up a pre-K proposal that picks and chooses winners and losers. His plan could force 4-year-olds to take standardized tests that determine whether they get the rug yanked out from under them by starving their pre-K classroom of critical resources. There is no clearer proof of how misguided Abbott’s views on education are than this proposal.

I fought to prevent more than $5 billion in cuts to our public schools that led to school closings, teacher layoffs and overcrowded classrooms.

However, instead of joining the nearly 600 Texas school districts that went to court to stop it, Abbott fought them in their lawsuit every step of the way.

However, education is just one clear example of the differences between us.

Equal pay for equal work: Abbott says he will veto common-sense legislation that ensures women are paid as much as men for doing the same work. I will sign that legislation the minute it lands on my desk.

Texas border communities: Abbott demeaned them as the “third world.” I will work with local leaders to make sure their voice is heard and work together to improve education, build up their infrastructure and attract the kind of businesses they need in a 21st century economy.

Veterans: Abbott has accepted almost $200,000 from the payday lending industry and stood by while they preyed on Texas’ men and women in uniform. I worked to crack down on abusive payday lending practices and to limit the outrageous interest rates charged to U.S. military members and their families.

These are just some clear early examples that demonstrate Abbott is just not working for you. And it demonstrates a disturbing pattern of working for insiders at the expense of Texas families. Texas deserves a governor who fights for all hardworking Texans — not just the special interests.

But that wasn’t always my intention. As a 19-year-old single mom working two jobs, it was hard to imagine going to college, rising to the top of my class at Texas Christian University and earning a chance to attend a prestigious Ivy League law school. I didn’t dream of serving on the Fort Worth City Council or in the state Senate. And I certainly didn’t imagine running for governor.

I just wanted to make ends meet and make a better life for my daughter Amber and me. But I was able to achieve those things through hard work and sacrifice along with a healthy dose of help from family and friends.

That’s why I believe in the promise of Texas — a promise rooted in the belief that if you work hard, where you start in life shouldn’t determine how far you can go.

As governor, that’s one promise I will always fight to make sure we keep. 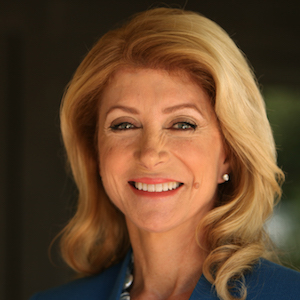