Why me and not David Alameel 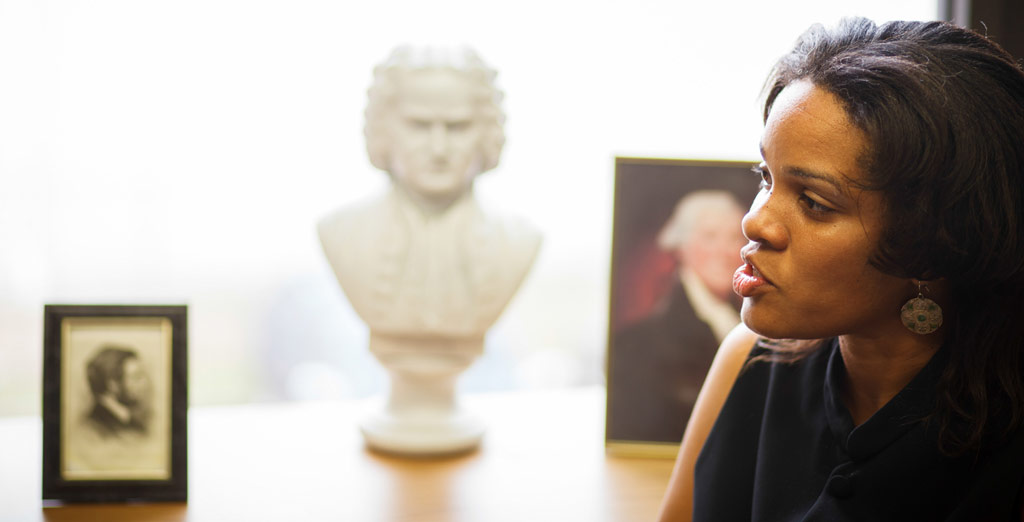 Our world is gripped by a fundamental crisis: The entire trans-Atlantic financial system is blowing out. In a last-ditch effort to save its bankrupt system, the financial oligarchy of Wall Street and the city of London (the British Empire) are ready to lead our nation and the world into a war of extinction, opposing any country bold enough to defend its sovereignty while pushing the entire global economy toward collapse.

My campaign for U.S. Senate as a LaRouche Democrat creates an opportunity for Texas to lead the nation in restoring the rule of the Constitution over this corrupt monetary oligarchy. We must pick up where we left off after President John F. Kennedy was assassinated, and go much further.

As the first steps to the JFK recovery, Democrats must immediately reinstate the Glass-Steagall banking separation and convict President Obama on real impeachment charges. Obama's crimes take on genocidal proportions, much worse than Adolf Hitler’s.

First, a cartel of 27 global banks, anointed by the Obama administration as "too big to fail/jail," are preparing to seize their customers' deposits ("bail-in") along with the budgets of taxpayers ("bailout"), eliminating basic access to money for most people. This is the rationale behind Obamacare insurance cancelations and "balance the budget" histrionics in general.

Second, the Obama administration's illegal and treasonous collusion with the pro-Nazi revolution in Ukraine and pro-al-Qaida revolutions in Syria and Libya is targeting the nations of Russia and China in a war of extinction. Obama has accelerated the dictatorial abuses of our Constitution initiated by the Bush-Cheney regime after 9/11.

Third, Obama has destroyed what remains of our productive agro-industrial economy by ramming through a poisonous, anti-scientific agenda of so-called green environmentalism — which includes the continuation of the Dick Cheney fracking program — and attacking human space exploration and the development of peaceful thermonuclear fusion energy.

I am proud to work with economist and World War II veteran Lyndon LaRouche to revive the JFK-FDR tradition — the real American tradition that Obama usurped in name while destroying in practice.

As a LaRouche Democrat, I am fully committed to bringing peaceful thermonuclear fusion power online. Nothing less than fusion will produce the immensity of new jobs and technologies needed for a real economic recovery in Texas and nationwide. One pickup truck load of deuterium, extracted from seawater, generates an electricity output equivalent to 10,000,000 barrels of oil without wasting millions of gallons of water per day, as fracking does. The "waste" of fusion reactions is water. The fusion torch can transform our landfills into gold mines by superheating trash into plasma, using electromagnets to separate each element and recycling them into new raw materials. We will generate enough power to cost-effectively desalinate ocean water, bringing immediate relief to our drought-wasted farmlands. Fusion energy is the crown jewel of my North American Water and Power Alliance XXI project, a JFK-era continental water reclamation plan to divert 160 million acre-feet of fresh water every year over the Rocky Mountains from Alaska into the southwest, from California to Texas and northern Mexico. This will rejuvenate our ranching, farming, cities, aquifers and rivers.

Since 2000, at least 26 asteroids have impacted Earth, each with a force equivalent to modern nuclear weapons. With thermonuclear propulsion rockets, we can develop interception systems to prevent asteroids and comets from impacting our cities. Instead of thermonuclear war with Russia and China, let us accept their offers to cooperate on the strategic defense of Earth and space exploration, including mining helium-3 (fusion fuel) from the moon's soil. One shuttle payload of helium-3 could power the U.S. for an entire year.

We could move in the direction Kennedy envisioned for our nation — toward greater discovery, cooperation and employment. Or we could continue in the direction of hyper-partisanship, war, bankruptcy and disintegration.

Texas Democratic Party Chairman Gilberto Hinojosa has told you not to vote for me. He has said I am not a Democrat. Burnt Orange Report and other hyper-partisan media outlets are lying hysterically, saying I want Obama executed when I merely joke that he should be administered a truth serum. They would rather you vote for a dentist-turned-investor, David Alameel, who says debating these matters isn't "worth [his] time." These Texas Democrats need to get off the Bush plantation.

This is your call to conscience. 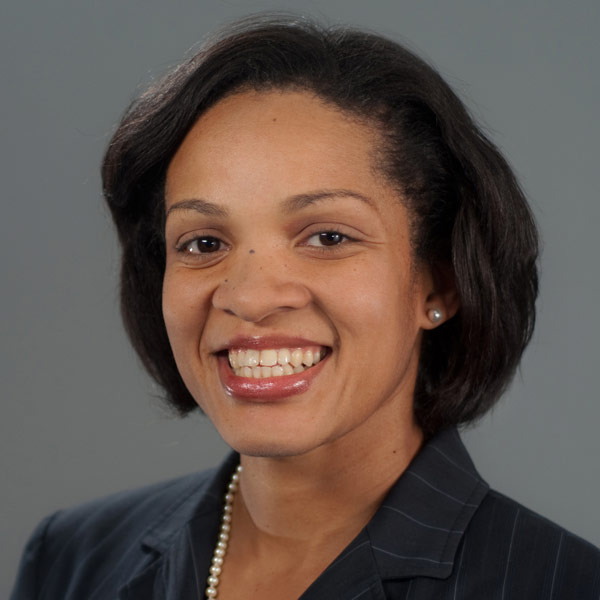