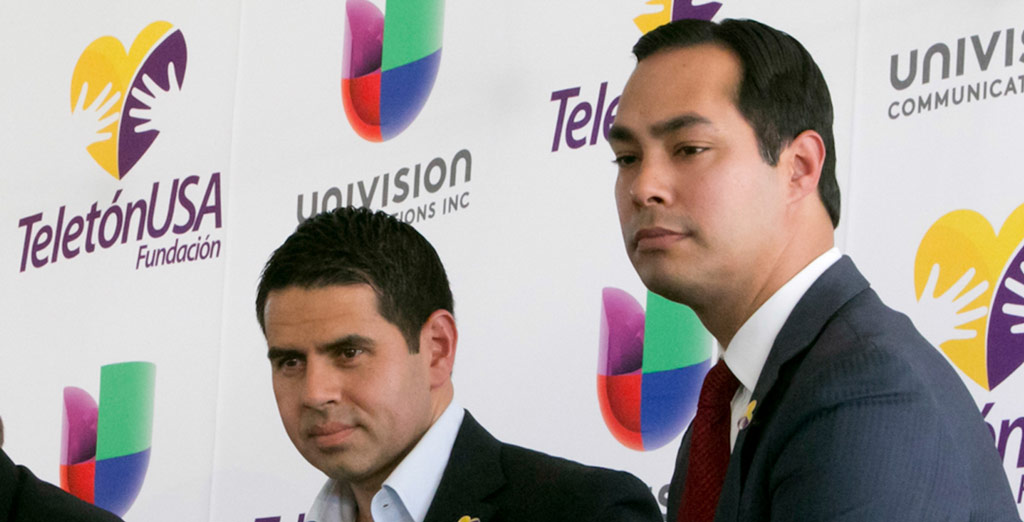 The news that San Antonio Mayor Julián Castro will be nominated for the Cabinet post of secretary of housing and urban development has fueled speculation about his future in national politics. But he may be making a mistake by leaving San Antonio.

To some degree, President Obama’s selection of Castro was unsurprising. The mayor was reportedly offered the role of secretary of transportation after the 2012 election, but he turned it down to focus on his campaign for a third two-year term as mayor.

Ultimately, though, Castro’s move to Washington may prove unwise.

As Glenn Thrush wrote in Politico Magazine last year, “the Cabinet is a swarm of 23 people that includes 15 secretaries and eight other Cabinet-rank officers. And yet never has the job of Cabinet secretary seemed smaller. The staffers who rule Obama’s West Wing often treat his Cabinet as a nuisance.”

Cabinet members get a security detail and a huge staff, but most have little access to the president, and their purview is limited to the narrow slice of government that they oversee. The White House has to approve national media appearances, congressional testimony and any senior staff the Cabinet heads wish to bring.

HUD offers Castro no experience in areas where he lacks credentials: national security, defense, international relations. Is HUD really a qualification for the vice presidency?

It’s also hardly a news-making agency, even less so in the lame-duck second term of an administration.  While its programs may resonate with the liberal base, it’s a sprawling, low-profile agency that has in recent years been the end of political careers, not a stepping-stone.

Meanwhile, Castro will be losing one to two years of fundraising (for himself and others), forsaking opportunities to continue earning chits, building his email list and traveling the country for political events.  He will not be helping Battleground Texas. He will not be helping Democrats this cycle — in Texas or elsewhere.

Most importantly, if Castro returns to Texas to run statewide in 2018, which had long been considered likely, he will do so as a former Obama Cabinet member in a state where Obama is highly unpopular.

Castro has talent and ambition. If this all works out and he becomes the next vice president of the United States, he’ll have the last laugh. More likely, though, he’ll regret leaving San Antonio for this job. 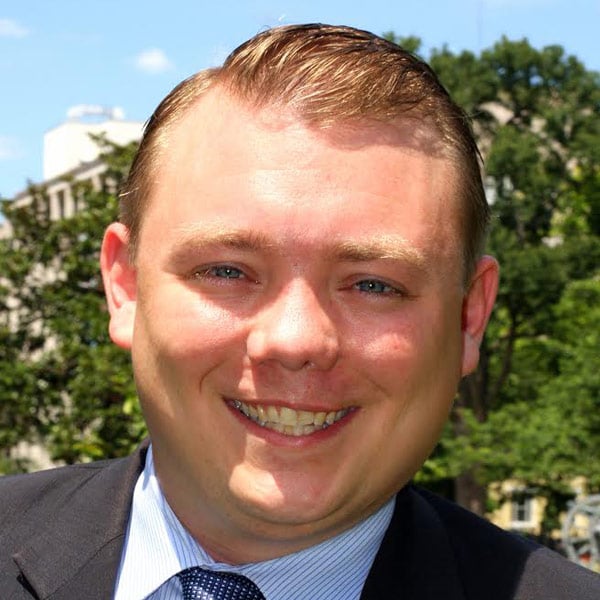 Castro is making the right move