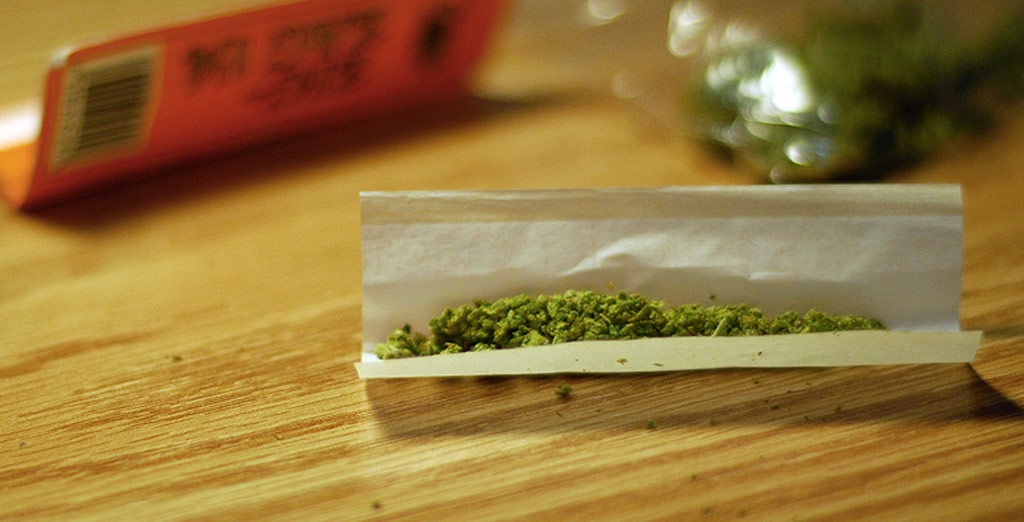 Texas laws banning possession of small amounts of illegal drugs cost the state and local governments hundreds of millions of dollars and leave them with little to show for the expense. It’s time to adjust drug sentences to better match the severity of the crimes and to maximize taxpayers’ bang for their buck.

Colorado and Washington state recently made history by legalizing marijuana, and many other states have essentially decriminalized possession of the drug or legalized it for medicinal use. In Texas, though, possession of even small amounts of pot can land someone in jail. Possession of up to two ounces is a Class B misdemeanor, an offense punishable by up to six months in jail and up to a $2,000 fine.

Marijuana possession ranks among the most common causes of arrest, costing counties millions of dollars in jail expenses and payments to attorneys for the indigent. The more than 70,000 adults in Texas who were arrested last year for marijuana possession accounted for nearly 60 percent of drug possession arrests in the state, according to the San Antonio Express-News. Almost all such arrests are for small amounts.

Recent polling indicates that half of Texans support outright legalization for possession of small amounts of pot, but it’s unlikely that the Texas Legislature is willing to go that far yet. In 2015, however, lawmakers could save local governments millions of dollars by ratcheting down penalties by one offense category, making possession of small amounts of marijuana a Class C misdemeanor instead of a Class B.

Because police generally write tickets for Class C misdemeanors instead of making arrests, this change would keep officers on the street to combat more serious offenses, substantially boosting police coverage without costing taxpayers a dime. And because counties aren’t required to hire attorneys for fine-only offenses, this change would save millions in jail and indigent defense costs. In fact, it would boost funding for local governments, which would receive revenue from the fines.

For drugs other than marijuana, possession of less than a gram — the equivalent of less than a sugar packet — is a state jail felony in Texas. This saddles convicted men and women with a lifelong felony record, limiting their access to housing, employment and other assistance. Texas could reduce the charge to a Class A misdemeanor, punishable by up to a year in a local county jail. Such a change would relieve crowded felony court dockets and save Texas millions in state prison spending, a percentage of which could be reinvested in county programs to address substance abuse.

Most individuals charged with felony possession crimes are not high-end drug dealers but petty users, often with substance abuse problems, whose behavior won’t be altered by prison time. Michael McSpadden, a Republican and longtime district court judge in Harris County, believes these penalties should be reduced. McSpadden and 11 fellow Harris County judges last year sent a letter to the chairman of the Senate Criminal Justice Committee saying that “the public has realized that draconian punishment of minor drug offenses as state jail felonies is not working, and as judges, we hear countless complaints from trial juries and grand juries who do not believe these cases should be tried as felonies.”

Texas’ punitive drug laws are out of sync with the public’s views and are costing state and local governments more than could possibly be justified by any public safety-based cost-benefit analysis. Adjusting these penalties would reduce the burden on taxpayers and let police and courts focus on more serious crime, better protecting everyone. 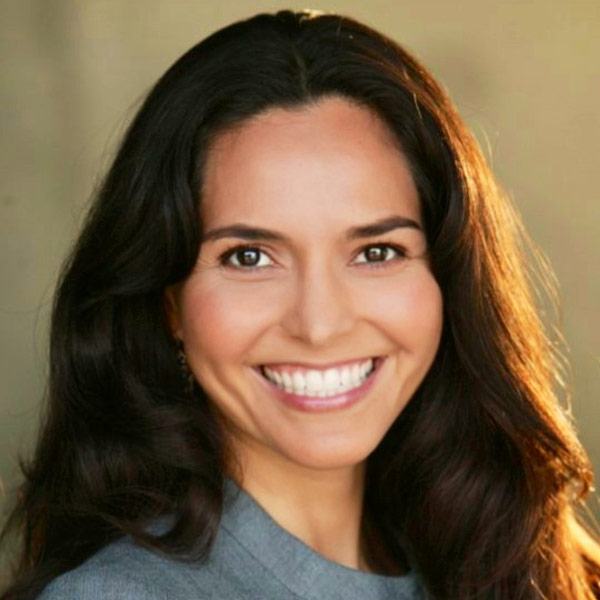 The Texas GOP convention was no sideshow