We will not be suckered by elitist Republicans 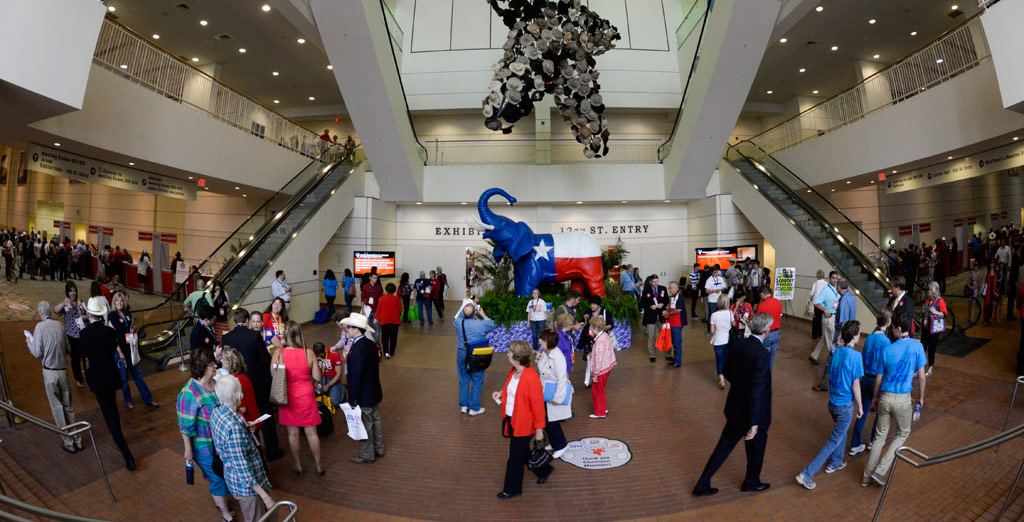 The defeat and replacement of the “Texas Solution” at last weekend’s state Republican convention was a stunning victory for grassroots and Tea Party activists, and a shocking defeat for the GOP establishment and its big-business crony allies.

The GOP elite claimed that the “Texas Solution” — which was approved in 2012 and advocated for a national guest-worker program — was a “common sense” approach to immigration that would help bring more Hispanics into the party. They said the platform would neutralize Democrats on the issue. Religious-minded people supported it for compassionate reasons.

Opposing them were citizen delegates — taxpayers, consumers and ordinary citizens who see their lives growing more difficult because the American dream is slipping away. They saw the “Texas Solution” as a cheap-labor plank masquerading as Hispanic outreach that would complicate an already out-of-control immigration crisis.

Grassroots conservatives over the past year also began to realize that the "Texas Solution" was light on enforcement. Given that over 160,000 illegal immigrants have been detained on the South Texas border since October 2013, these conservatives knew that any immigration solution must start with border security.

First, it calls for securing the borders by boosting the number of border security officers, increasing joint operations with local law enforcement, and building a physical barrier that includes electronic and visual monitoring. These are necessary safeguards.

Third, it says we must strengthen the state’s anti-smuggling laws. When smugglers can make money and are not properly punished, they put innocent people in danger.

Fifth, it calls for modernizing current immigration laws. No form of amnesty, including legal status for anyone who willfully enters the country illegally, should be granted. Only when such a stiff penalty is enforced will people stop coming to the U.S. illegally.

Sixth, it calls for replacing the current employment visa system with a better, more cost-effective alternative. We also support ending the annual green card lottery and country-of-origin quotas. Use of the E-Verify system must also be enforced.

Criticism has poured in from both Democrats and Republicans, claiming the platform is racist and anti-Hispanic. As a sixth-generation American of Mexican descent, let me answer those allegations. First, immigration is not a Hispanic issue. It is a matter of national security and sovereignty, and we should protect our borders. Second, the race card is always played as a last resort when no other arguments can hold water.

My family and I have seen firsthand the impacts of illegal immigration, including more competition for jobs, depressed wages and political manipulation.

We will not be suckered by the Democrats or elitist Republicans anymore. 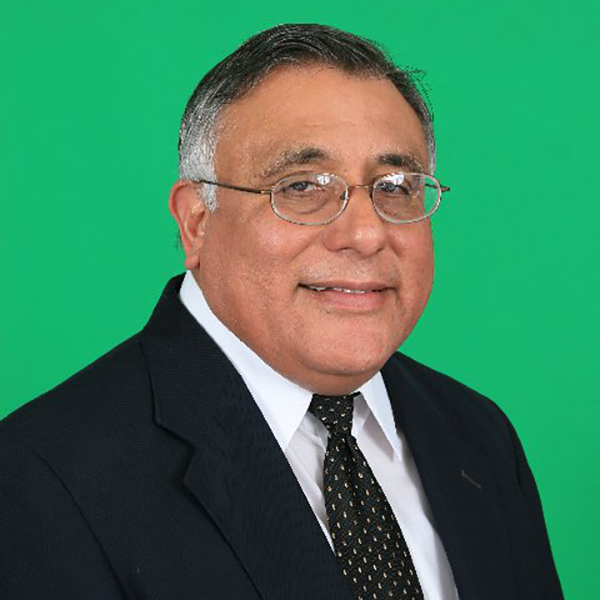 The Texas GOP convention was no sideshow

Extremists are destroying our party

Artemio Muniz, Chairman of the Federation of Hispanic Republicans