The delusions of open carry 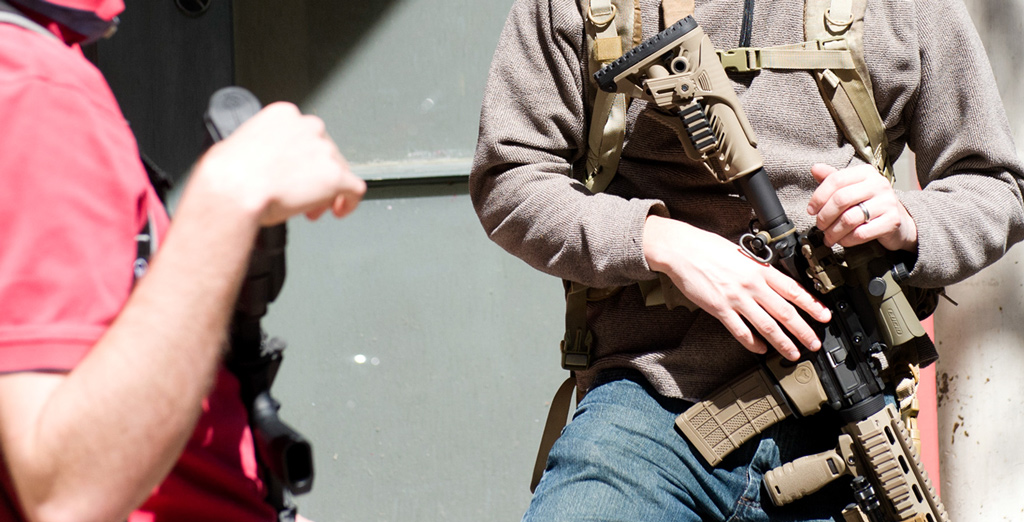 I’m a native Texan and a Second Amendment supporter. I own handguns, long guns and shotguns. I’m licensed and carry a concealed handgun for self-defense. But I say no to the open carry movement and groups like Open Carry Texas, which has become a national embarrassment.

Open Carry Texas has drawn criticism — even from the National Rifle Association — for its highly controversial tactics, which have included parading down streets, around towns and into businesses with semiautomatic rifles. (The group was recently forced to change some of those tactics after huge public backlash.) Open Carry Texas says it aims to “condition” the public to the presence of guns, but all it has done so far is scare the hell out of normal citizens, doing great harm to its own cause and making all gun owners look like nut jobs.

The open carry movement wants to rewrite history. One of its claims is that the government can’t restrict Second Amendment rights in any way — that anyone should have the right to own and carry any weapon, anywhere, anytime. Many of these activists believe there should be no background checks, no training requirements, no licensing and no “gun-free zones” (schools and government buildings).

Let’s be frank: These notions are radical, idiotic and go far beyond even the broadest interpretation of gun rights in the U.S. Indeed, in a major U.S. Supreme Court decision in 2008 that struck down Washington D.C.’s handgun ban, conservative Justice Antonin Scalia, writing for the majority, cautioned, “Like most rights, the Second Amendment right is not unlimited. It is not a right to keep and carry any weapon whatsoever in any manner whatsoever and for whatever purpose.” He added, “The Court’s opinion should not be taken to cast doubt on longstanding prohibitions on the possession of firearms by felons and the mentally ill, or laws forbidding the carrying of firearms in sensitive places such as schools and government buildings, or laws imposing conditions and qualifications on the commercial sale of arms.” Even the Supreme Court disagrees with the basic foundation of the open carry movement’s ideology.

Even more controversial, though, is these activists' rhetoric and outrageous behavior toward anyone with whom they disagree. Their tactics have included publishing personal information of people who call the police when they see a crowd of people toting weapons, claiming that callers are abusing 911. The primary target of their ire tends to be women, especially Shannon Watts, founder of Moms Demand Action for Gun Sense in America, whom they continuously attack publicly. I grew up during a time in Texas where we were taught to respect women.  You took off your hat and opened doors for them. These extremists wear disrespect and outrage as a badge of honor.

Open Carry Texas, its members and especially its leaders paint a dark future of America where everyone is armed to defend themselves against everyone else who is armed to defend themselves. They hate the government, they hate the police, and they hate any law with which they disagree. They live in a delusional world where carrying a loaded rifle into a restaurant should be considered normal, and where terrified mothers who are trying to protect their children are called bullies.

The idea of open carry is stupid, unwise and unwarranted. Licensed concealed carry provides for self-defense, requires training and competence, and deters crime. Open Carry Texas is wrong on the facts, wrong on history and lacks simple common sense when it comes to guns in our society. As a gun owner, I strongly disagree with open carry and Open Carry Texas. 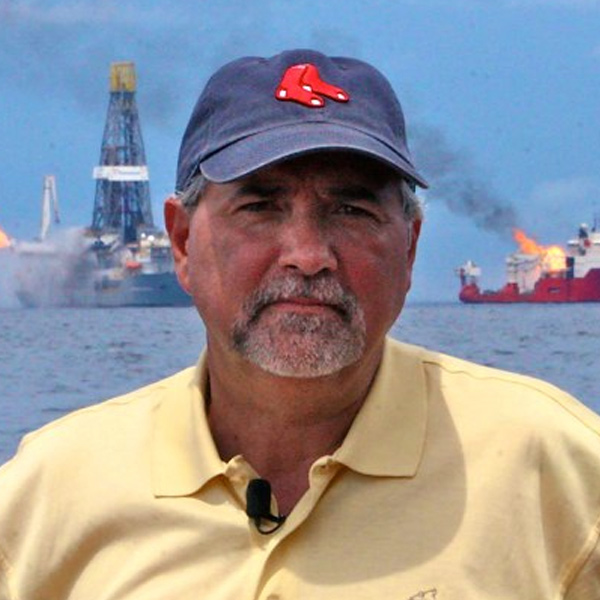 Another energy revolution is stirring in Mexico