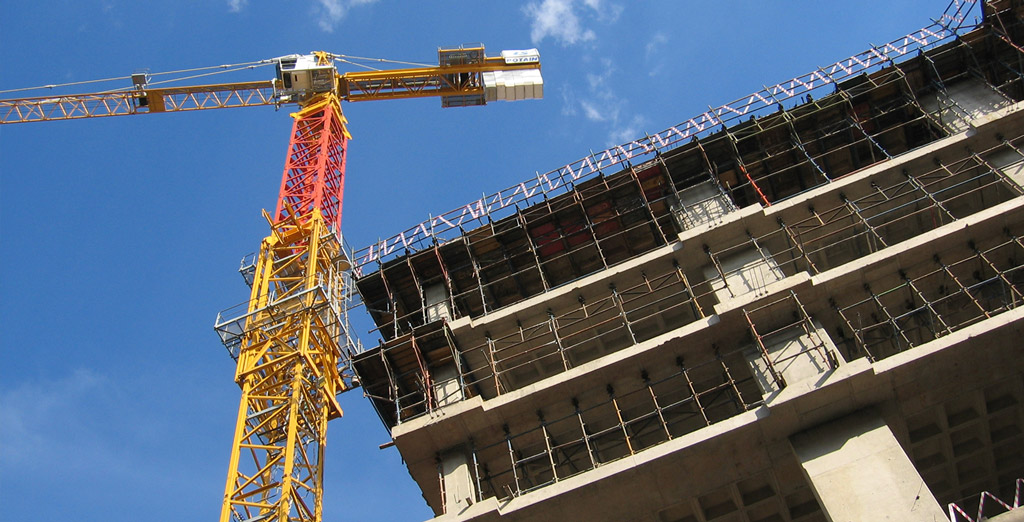 Who pays the bill when an injured employee isn’t covered by insurance? And how does that employee get access to medical care and compensation for missed work or other economic damages? Some Texans believe the answer is requiring employers to carry workers’ compensation insurance.

But mandatory workers’ compensation is unlikely to garner support among state lawmakers — and it’s wrong for Texas.

Why? First, mandating the purchase of insurance doesn’t always result in employee coverage. Some employers might misclassify employees to avoid coverage or might refuse to comply with the mandate. Second, simply having workers’ compensation insurance does not prevent injuries from occurring. Preventing injuries is a safety issue, and buying an insurance policy doesn’t ensure a safe working environment.

In Texas, the nonsubscriber community has split into two distinct groups. One group includes large employers that offer sophisticated benefit plans that provide for wage replacement and medical care to injured workers. Their programs have extensive safety components and focus on taking care of injured employees, who give these plans high satisfaction rates. The second group includes smaller employers that often lack resources to purchase insurance. Although the smaller employers may not have insurance, they may pay out-of-pocket expenses directly to assist injured employees.

At a recent hearing of the House Business and Industry Committee, Chairman René Oliveira said that about 500,000 Texas employees don’t have workers’ compensation coverage or an alternative benefit plan. Even if this figure is accurate, only a small fraction of those workers are ever injured. Also, while Texas law allows any private employer to elect to offer coverage, over a dozen states with “mandatory” workers’ compensation have exceptions for small employers.

Nonsubscription has been called a “competitor” to workers’ compensation insurance, and employers’ ability to opt out of the system has certainly played a role in pushing the Legislature to enact reforms. Texas has led the nation in reforming its workers’ compensation system by implementing new fee and treatment guidelines, a closed pharmacy formulary and health care networks to control the cost of medical care and reduce overutilization.

Groups like the Texas Alliance of Nonsubscribers are committed to working with legislators to improve safety, return employees to work and reduce the cost of coverage. We encourage legislators to continue pushing to make workers’ compensation more affordable so that employers will elect to purchase insurance.

Mandating coverage in Texas hasn’t been the answer for more than 100 years — and it’s not the solution for the future. 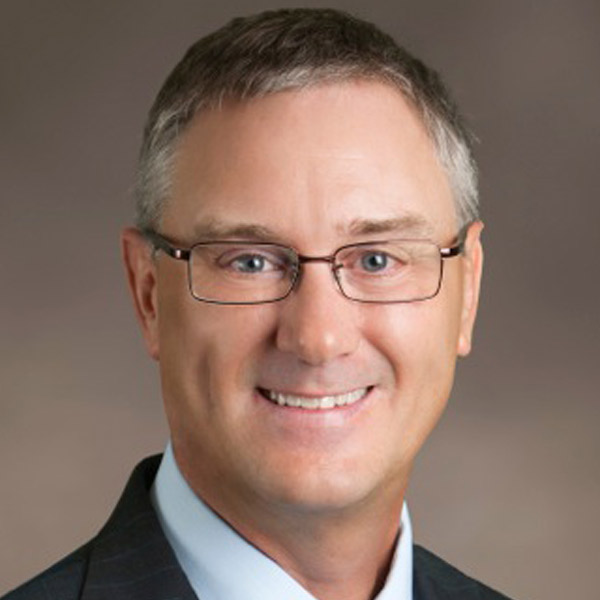