The contraception ruling is bad for Texas 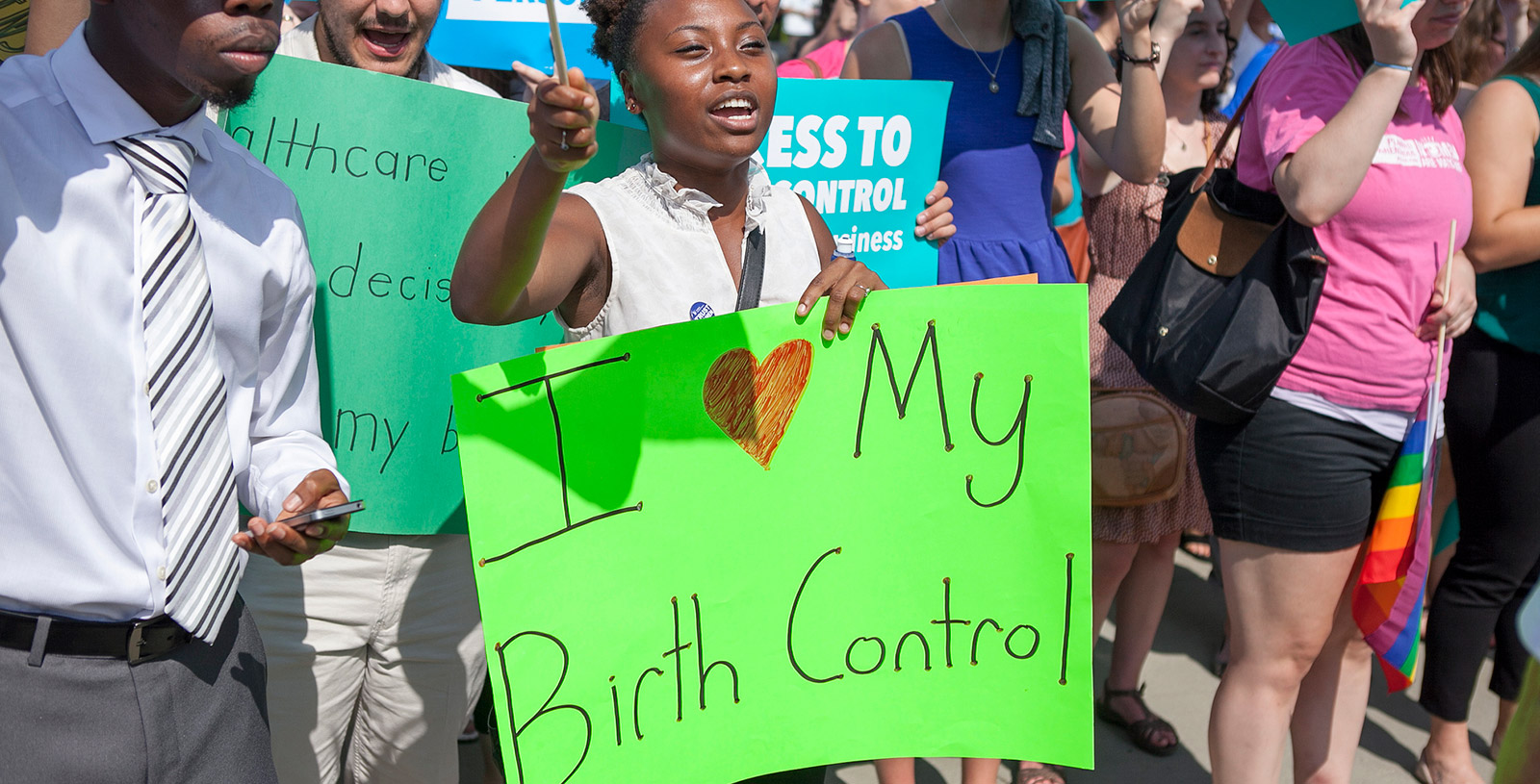 The U.S. Supreme Court’s ruling on Monday in the Hobby Lobby contraception mandate case was a direct attack on women’s fundamental rights and on religious liberty.

By allowing family-owned businesses to deny coverage of some types of birth control under the Affordable Care Act, five male justices have declared that it is okay to discriminate against women. But this is not okay.

The ruling further expands corporate personhood. Now corporations are not just considered “persons” with free-speech interests but also “people” with more religious liberty than their employees, especially those who are female. While the court claims this is a narrow ruling because it only applies to “closely held” corporations, the reality is that about 90 percent of all U.S. corporations could be considered closely held. With so many companies potentially able to assert religious exemptions to the Affordable Care Act, how can this ruling possibly be considered narrow?

More than that, the ruling opens the door to discriminating against a particular class of people: those with uteruses. And the religious beliefs of employees at a for-profit, private corporation are now subject to the religious beliefs of the business owner. This ruling tramples on the religious freedom of anyone whose faith differs from that of his or her boss. As Justice Ruth Bader Ginsburg argued in her dissent, “Approving some religious claims while deeming others unworthy of accommodation could be perceived as favoring one religion over another.” I would argue that absolutely it does.

What implications does it have for the United States when the court sets such an anti-women precedent? To quote Ginsburg again, “Where is the stopping point?” Regardless of this so-called narrow holding, it has created a slippery slope for further arguments in favor of corporate owners’ religious beliefs about health care. It is an overreach into the private medical decisions of potentially hundreds of thousands of employees. It allows your boss into the examining room with you and your doctor, deciding what medicines you can and cannot access and perhaps even what medical procedures you are allowed to have.

Are Hobby Lobby’s religious beliefs even sincere? If so, why has the company's 401(k) plan invested in companies that manufacture the forms of birth control it claims to oppose, like emergency contraception and IUDs? Seems more like political expediency to me.

Does medical science matter? The contraceptives Hobby Lobby objects to are not abortifacients. Emergency contraception is not the “abortion pill,” or RU-486, but simply hormonal contraception taken in a different manner to prevent pregnancy. If the court doesn’t care about medical facts, what’s to stop it from allowing for-profit corporations to choose not to cover all contraceptives because of “sincerely held religious beliefs?”

The bottom line is that Hobby Lobby and other for-profit corporations are using women’s health as a political pawn. Once again, women are relegated to second-class status when it comes to health care.

There are Hobby Lobby stores all over Texas, where we’re already feeling the effects of lawmakers’ intrusion into reproductive health. After the family planning cuts in 2011 and the destruction of the Medicaid Women’s Health Program, Texas women are already struggling to access vital preventative services. And if they happen to work for a private, for-profit company that refuses to cover their contraception, where do they turn?

We have to do better. It’s clear the courts are not going to protect the interests of everyday Americans, so I call on all Texans to start paying attention. Elected officials appoint the judges making these decisions. Whom we elect matters, and your vote matters. We can’t rely on the courts to protect our interests over those of corporations. We have to start showing up at the polls to protect ourselves. 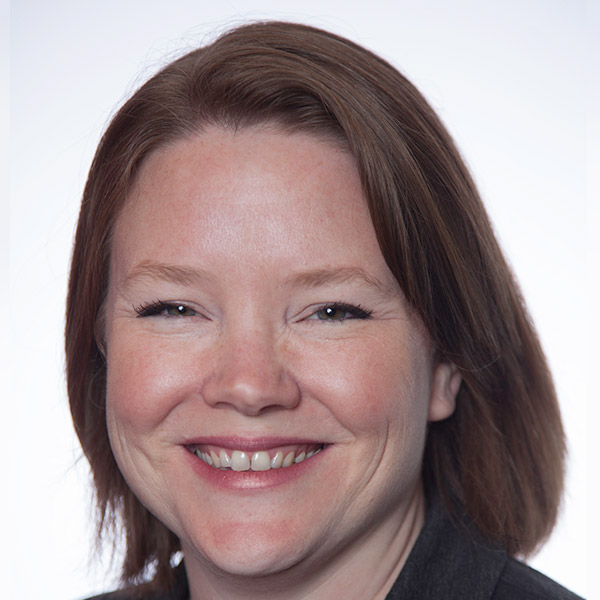 The contraception ruling is good for Texas