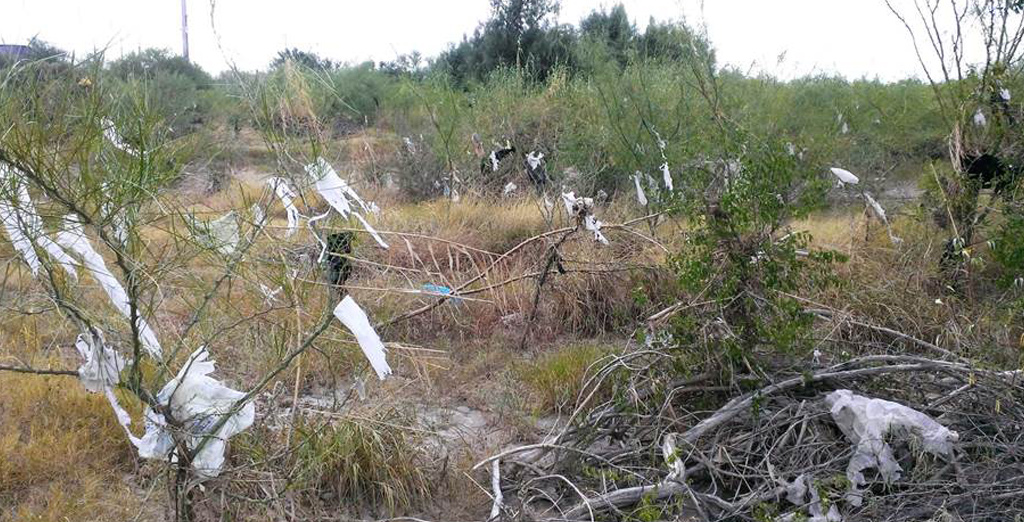 Last month, Laredo became the 10th city in Texas to pass an ordinance restricting the use of single-use plastic bags.

Laredo wasn’t the first city in Texas to pass such a measure, but the City Council’s vote brought our fast-growing border town full circle with a movement that it helped kick off a decade ago.

We want Laredoans — and all South Texans — to understand why this ordinance matters. By phasing out the nearly 120 million plastic bags that Laredoans use each year, our city is taking a big step toward becoming a place where we can drive down a road, hike along a nature trail or kayak down the Rio Grande without encountering these pervasive plastic nuisances.

Plastic bags, however, are more than just a “litter” problem. Laredo taxpayers have to foot an annual bill in the hundreds of thousands of dollars to have these “free” bags removed from storm drains, pipes and creeks. The bags are also derived from petroleum or natural gas and take hundreds of years to decompose, breaking up into ever-smaller bits that release toxins into the environment.

About 10 years ago, Jim Earhart, then the director of the Rio Grande International Study Center, and several volunteers began calling attention to the proliferation of bags dotting the Laredo landscape and filling the creeks, storm drains and banks of the Rio Grande.

They began conducting an informal census of plastic bags in empty lots and started a dialogue with Laredo’s Environmental Services Department, which began researching the issue and holding public hearings with citizens and retailers.

A first draft of the plastic bag ordinance went before the City Council in 2008. But a small group of local retailers — which had hired a lobbyist from a powerful Washington, D.C.-based trade group that works on behalf of plastic bag manufacturers — helped defeat the measure. It was sent back to committee, where it languished for several years.

Brownsville, meanwhile, caught wind of the Laredo commotion and, eager to rid itself of the plastic bags choking its resacas and waterways, pursued its own ban.

By January 2011, Brownsville was the Texas trailblazer, becoming the first city in our state to enact a plastic bag ban. It was followed by South Padre Island and, much later, by cities like Austin, Dallas and now Laredo.

By 2012, new political will in Laredo brought the ordinance back to life, and despite heavy opposition from a large retailer, the council finalized it in June after a series of nail-biting back-and-forth meetings.

I wish I could say that the council’s vote has quieted the opposition, but it hasn’t. Industry scare tactics — the same ones being used in other cities across the country trying to pass bans — continue to plague us, especially in local media. One article in a local publication cited studies linking plastic bag bans to gastrointestinal illnesses — and even death. Those studies have been debunked by epidemiologists and public health experts, including scientists at the national Centers for Disease Control and Prevention.

We expect to encounter more opposition in Laredo as April 30, 2015 — the day the ordinance will take effect — approaches. But our organization is already working to promote awareness of the change via an education campaign that will include billboards, public service announcements and functions like reusable-bag distribution events.

We hope that the trend we helped start will create a domino effect in other Texas cities and border states. The well-being of our environment and sources of drinking water for current and future generations is at stake. 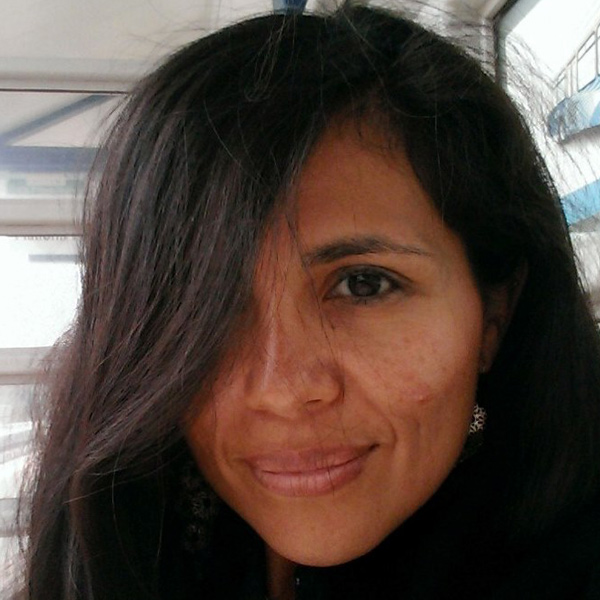