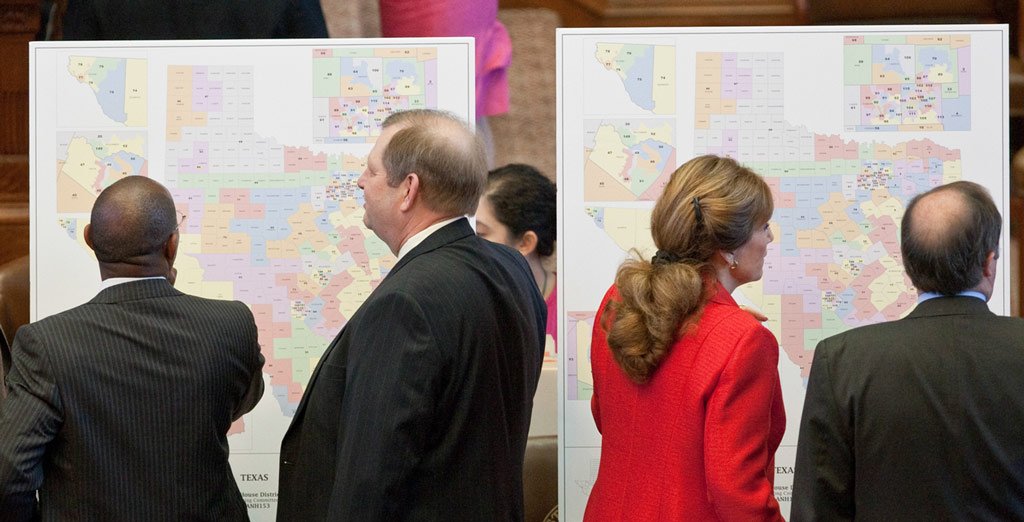 In every redistricting cycle since 1970, Texas has had the distinction — dubious as it is — of making redistricting law at the Supreme Court.

In the 1970s, Texas redistricting litigation helped end the use of at-large districts to select legislators. Twenty years later, a Texas case led to rulings defining standards for measuring when legislators had gone too far in drawing districts to protect the power of minority groups. And in Tom DeLay’s infamous twice-in-one decade redistricting cycle of the 2000s, the Supreme Court got the chance to consider whether the process amounted to a partisan gerrymander.

None of this is too surprising. Texas has long been a complicated, multi-ethnic state where groups have jockeyed for power in a political environment that can resemble blood sport.

And there’s little doubt this cycle's redistricting fights — which went to trial this week in San Antonio — will make law in a number of key ways, including potentially answering critical questions about whether African-Americans and Hispanics can be counted together in deciding whether additional majority-minority districts can be created in places like the Dallas-Fort Worth Metroplex, as well as a seemingly perennial fight over whether the Texas Legislature improperly dismantled U.S. Rep. Lloyd Doggett’s district.

But this cycle could also make law in a more far-reaching way — one with national implications for voting rights advocates. That’s because lawyers for the Justice Department and minority groups are asserting what they believe is a strong claim that Texas legislators intentionally discriminated against the state’s rapidly growing Hispanic and African-American populations when they drew the 2011 maps.

If the Justice Department and minority groups succeed on the claim, the three-judge panel in San Antonio, and ultimately the Supreme Court, will get the chance to decide whether to use a process under Section 3 of the Voting Rights Act known as “bail in” to require Texas to again submit election law changes for pre-approval (“preclearance,” in legal parlance) before putting them into effect. That outcome would leave Texas back where it was last year before the Supreme Court’s decision in Shelby Co. v. Holder effectively invalidated different preclearance provisions that had covered Texas for nearly 40 years.

Although the trial is just getting started, many observers think Texas could be in trouble — especially with an earlier court having found that the maps contained “more evidence of discriminatory intent than we have space, or need, to address.”

To understand how Texas ended up in this predicament, it’s worth looking back at the extraordinary collision that took place this redistricting cycle.

On the one hand, there was Texas’ explosive growth. Between 2000 and 2010, Texas added 4.3 million people — far more than any other state. More importantly, that 20.6 percent growth in the state’s population represented an acceleration of a demographic revolution, with Hispanics accounting for nearly seven of every 10 new Texans and non-Anglos overall making up more than 90 percent of the state’s population gain.

To preserve their supermajority amid rapid Hispanic and African-American growth, the Justice Department and minority groups say, Republican lawmakers found that they had to split up African-American and Hispanic communities or use increasingly tech savvy, data-driven sleights of hand that allowed lawmakers to selectively swap out higher-voting Hispanics in districts for lower-voting ones elsewhere.

The irony is that African-American and Hispanic groups say these maneuvers were unnecessary to keep Republicans safely in charge. They point to numerous proposed maps that would have kept more communities together, enhanced the ability of minority groups to elect preferred candidates and still left Texas Republicans with a safe legislative majority and control of a majority of the state’s congressional districts for the foreseeable future.

The double irony is that there now is no chance that the state could “get back” the maps adopted in 2011. That’s because an earlier round of litigation resulted in the court adopting temporary maps — since made permanent by Texas — that increased the number of minority-controlled seats and ended prospects of a GOP supermajority.

In the meantime, there’s a good chance Texas will have helped define a key, but until now little-used, provision of the Voting Rights Act that could serve as a powerful tool in voting rights litigation around the country. 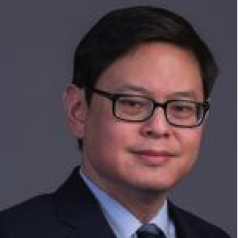 The heartbreak of being a teacher in Texas

We can do better, Gov. Perry