Houston should say no to Uber and Lyft 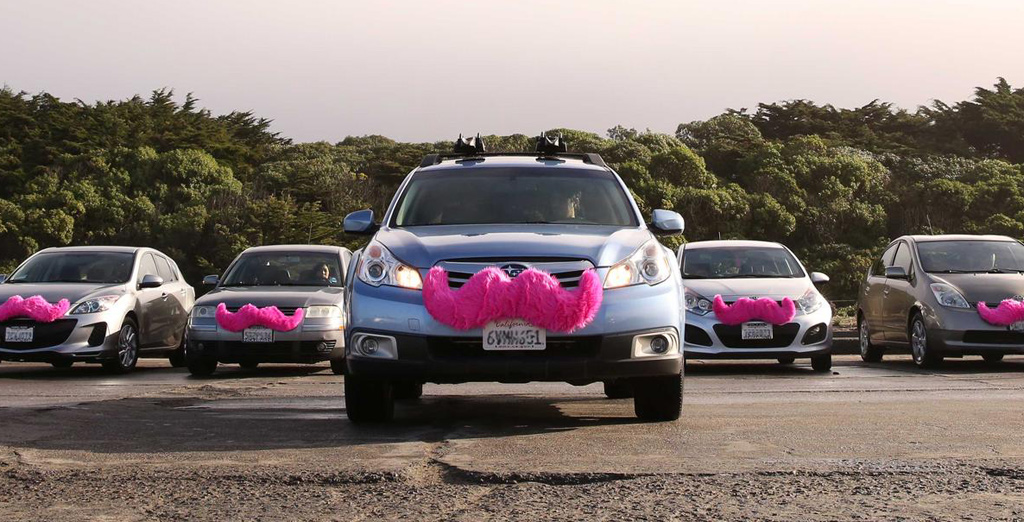 Houston city councilmembers should vote down the proposed overhaul of vehicle-for-hire regulations going before them Wednesday for one simple reason: equality.

For those unfamiliar, these are the laws that govern taxi cabs, which are in the limelight as vehicle-for-hire services like Uber and Lyft pop up in cities across the country.

Vote no, not because Uber and Lyft’s insurance policies leave huge liability holes not only for the consumer, but for members of the public who might have the misfortune of being in a collision with one of these uninsured drivers.

Not because Uber and Lyft lack meters, effectively charging whatever they want and using intermittent surge pricing (aka price gouging), in which fares are quadrupled or more with little warning and often little reasoning.

Not because Uber and Lyft reserve the right to not pick up everyone, effectively disenfranchising those in poor neighborhoods. Not even because Uber has sent drivers a map of Houston that focuses on more affluent neighborhoods and promises drivers more money if they keep their trips inside those areas.

No, this is about equality. Uber and Lyft don’t want to abide by the same rules that Yellow Cab, Lone Star Cab and the dozens of other legal cab companies in Houston must follow. By skirting stricter, pricey — though, in my opinion, necessary — regulations governing insurance, vehicle inspections and even drug and background checks on prospective drivers, Uber and Lyft drastically reduce their expenditures in a way that Yellow Cab and others simply would not legally be allowed to do under the new ordinance.

The new ordinance still constrains legal cab companies to their meters, charging a pre-set rate ordered by City Hall. Uber and Lyft would be free to charge whatever they want, higher or lower. At airports, Yellow Cab and others would be compelled to sit through long and arduous cab lines, while Uber and Lyft would likely be able to cut ahead to the passenger pickup zone.

Yellow Cab and others want to keep in place most of the rules currently governing taxi cabs in Houston, while Uber and Lyft ostensibly wish to do away with the bulk of them. Therefore, it would seem that there are two logical solutions to this issue: that the rules are retained and Uber and Lyft are forced to play by the regulations that have governed taxis in Houston for decades, or that the regulations are done away with for everyone. Going halfway for half the people is not a reasonable solution.

Uber, Lyft, Yellow Cab, Lone Star Cab and others are part of the same industry. They provide the same service: personal on-demand rides for money, otherwise known as taxis. The same industry should warrant the same rules.

Uber and Lyft supporters will likely claim that Yellow Cab is some sort of entrenched monopoly (a patent falsehood) or that Houstonians are unsatisfied with their taxi service (another outright lie). They may say Uber and Lyft are the way of the future, new innovation that will replace the old and introduce competition.

The taxi industry is 100 percent ready for competition. Whether it is with everyone following the incumbent regulations or everyone in a deregulated space, we say bring it on. But regulating only us isn't fair, isn't a free market and definitely isn't competition. Even supporters of Uber and Lyft on principle should recognize that. 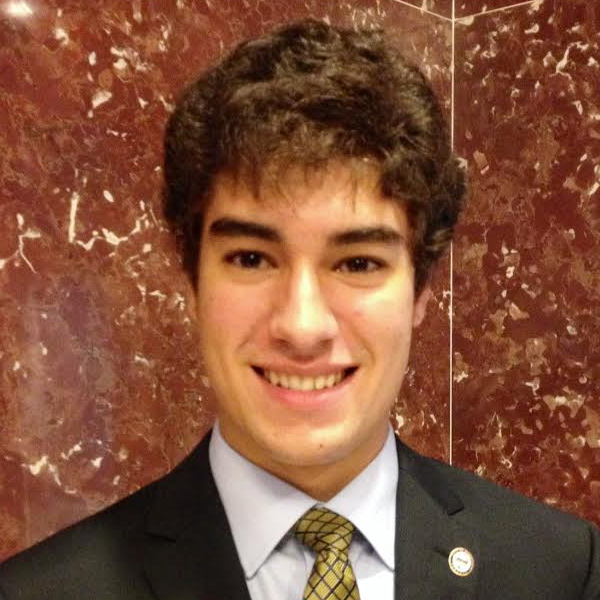 Houston should say yes to Uber and Lyft

Why your candidate is corrupt and mine isn't