A rancher on the border of fear and compassion 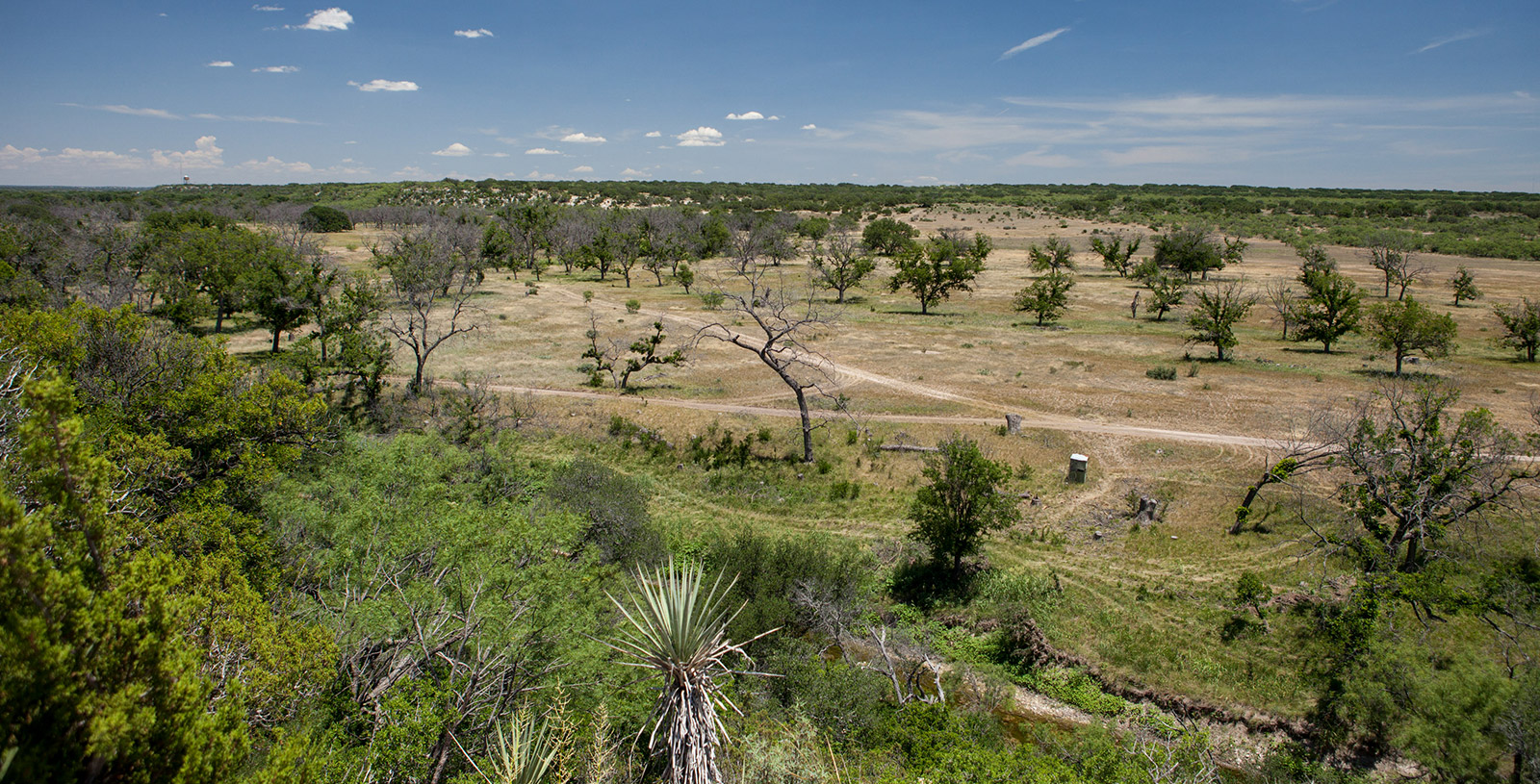 I’m a rancher in Dimmit County, Texas. My family and I run about 100 head of bison 25 miles southwest of Carrizo Springs, just eight miles east of the Rio Grande.

Living where I do has put me in close proximity to our state’s border woes. Immigrants from Mexico and Central America are an everyday sight here. And though most of my interactions with them have been pleasant and positive, I admit that my views are complicated — marked by fear and compassion.

The reality is this: As I write this, I keep a shotgun by my side. It gives me comfort, because law enforcement is an hour away. I can’t help but look out the window and scan the horizon every few minutes wondering who might emerge from the brush, walk up to the house and want something.

One incident sparked this fear, which has since wormed its way into my psyche. In the spring of 2005, three members of a gang accosted me while attempting to break into my home. I stopped them, but I feared for my life.

Another time, a group hid behind the tank dam in front of my house, waited for my family and me to leave and walked into our kitchen. They stole my grandfather’s binoculars from World War II, an antique butcher knife and a cellphone.

Not every encounter has been so unnerving. Early one morning at daybreak, as I was walking across the courtyard to the cookhouse, the door to the kitchen flew open and a tall, well-dressed young man vaulted off the front porch. As he leapt over the fence, he turned his head and in perfect English shouted, “Excuse me, sir!” as he disappeared into the brush with some stolen food. There’s nothing like a polite thief to give you some perspective on the plight of those less fortunate.

We’ve seen our share of tragedies, too. The discovery of a dead body, likely murdered by a companion, his pockets turned inside out and his head crushed. Then there was the immigrant who walked on crutches across the ranch, leaving a distinctive trail of pugmarks. He lived and was turned over to the Border Patrol. Another man was abandoned by his group and left to fend for himself in 110-degree heat with no water. I found him as he was becoming delirious from heat stroke, standing at the end of my driveway waving his arms madly and screaming unintelligibly. I lifted him into the back of my pickup and drove to the closest water trough. After five minutes in the water, he revived, and then politely asked me to call the Border Patrol so he could turn himself in. He’d had enough.

What this has meant to me is this: Compassion and fear are working on me simultaneously. I seem to be more influenced by what might happen more than by what actually does happen.

But it was another incident last year that shook my views completely. It was a cold and rainy January night — pitch dark, no moon and close to midnight. We were all in bed, the doors were locked and the lights were turned out. We heard a knock at the door.

The one hard-and-fast rule in the brush country is that you never come unannounced to someone’s home after dark, because you risk being shot.

I hoped to see my foreman, Freddy, when I parted the blinds. What I saw instead was a middle-aged man dressed in dark clothing, sopping wet from the rain and favoring one leg. I opened the door, leveled my shotgun at him and asked him in Spanish what he wanted. He told me he wanted water, food and some pliers so he could pull the tasajillo thorns from his swollen knee. I looked in his eyes and then lowered my shotgun. When I did, he fell to the ground and started sobbing uncontrollably. For it was at that moment that he realized that I was not going to kill him.

After a bowl of chili and many glasses of water, I drove him to the front gate and showed him the road to Carrizo.

The old adage that we fear what we don’t understand has never been more telling than in the current immigration debate. What we must do now as Americans is understand why refugees are risking their lives to reach this country.

We all have fear; fear keeps us alive. But unwarranted fear — fear that is groundless and used to instill even more fear — is what I fear the most. My fear of dangerous criminals lurking behind the tank dam, and the desperate fear of a man who came to my door thinking I was going to kill him. Because that’s what he’d been told.

I can’t even imagine the fear those children must experience as they traverse Mexico alone or at the mercy of those who might harm them. What we need to do is put fear in its place.

Thank God I looked in that man’s eyes. 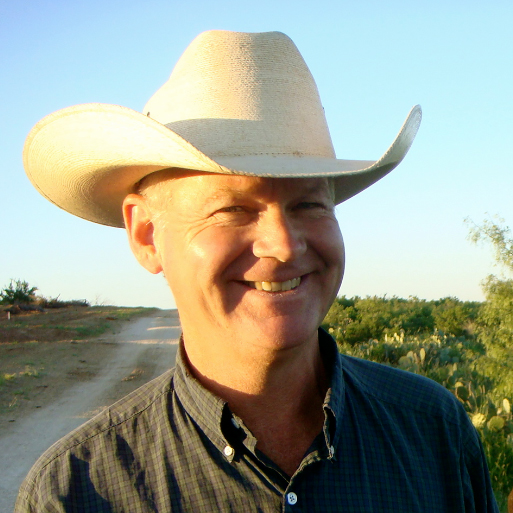 What history can teach us about the border crisis

How UT got it right on sexual assault