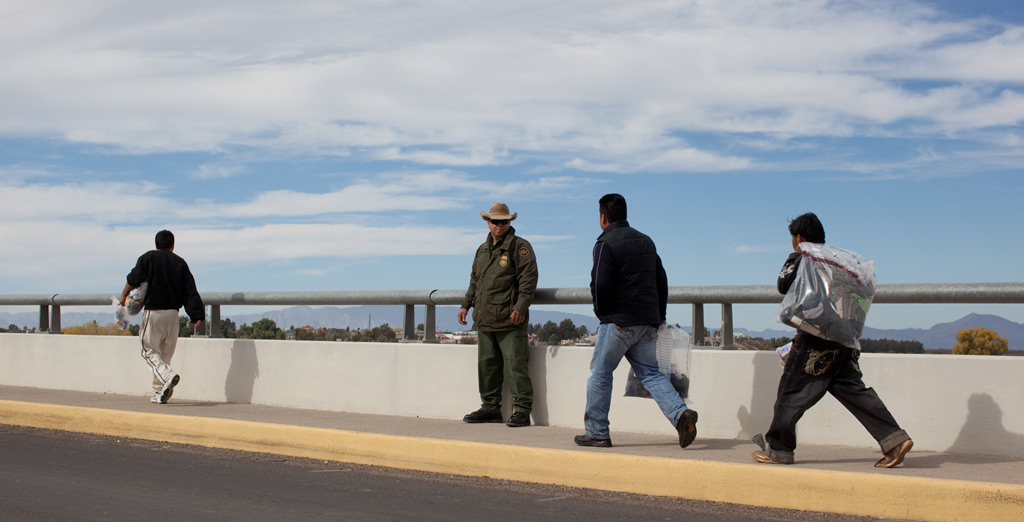 We should welcome a debate over how to secure our borders and reform the legal immigration system. That’s not a debate, however, that President Obama and his supporters are willing to have.

Instead, they are devoted to amnesty — and they’re holding the safety and security of our nation hostage to get it.

Although polling shows that 68 percent of Americans disapprove of Obama’s immigration policies, the president and his allies remain committed to an agenda that has created an unprecedented humanitarian crisis at our southern border.

As the son of a refugee from Cuba, I understand the plight of immigrants in a very personal way. And I'm unwilling to follow the president's course of spending billions on social services but maintaining the amnesty that will in perpetuity cause thousands more children to be victimized.

I am opposed to the president’s immigration policy because I believe immigrants deserve better.

The direct cause of the border crisis that Texas is now forced to address is the president's 2012 Deferred Action for Childhood Arrivals program. In 2011, before this policy was enacted without approval from Congress, roughly 6,000 unaccompanied children were apprehended at the border; in 2014, with the policy in effect, an estimated 90,000 children will cross the border, many of them smuggled by vicious criminals.

If amnesty is granted to those who come as children, many more children will come. And those children are being victimized, many physically and sexually assaulted by violent drug cartel coyotes. It is not compassionate to act like the Democrats, who are doing nothing to stop tens of thousands of little girls and boys from being abused.

We cannot solve this crisis without ending the amnesty. According to a survey conducted by Obama's own U.S. Border Patrol, 95 percent of adults and children who are apprehended say they came to the U.S. because they believe they will receive a "permiso" that will allow them to remain here. That has to end.

Earlier this month, the U.S. House passed two major reform bills to address the crisis. Several elements of that legislation mirror proposals that I had introduced in the Senate. However, Senate Democrats refused to even allow a vote on these reforms, and Majority Leader Harry Reid sent the Senate home for August without having passed anything to address the crisis.

Immigrants deserve a system in which they will be welcomed to the United States safely and with dignity.

The solutions are really quite simple: Secure the border, end the amnesty and implement a system that celebrates legal immigration. If, that is, Democrats would let us. 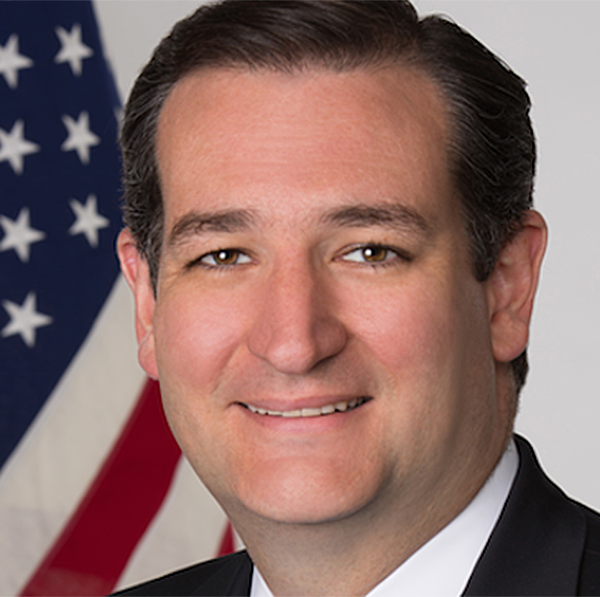 What's next for Washington on the border crisis