Why the indictment doesn't matter 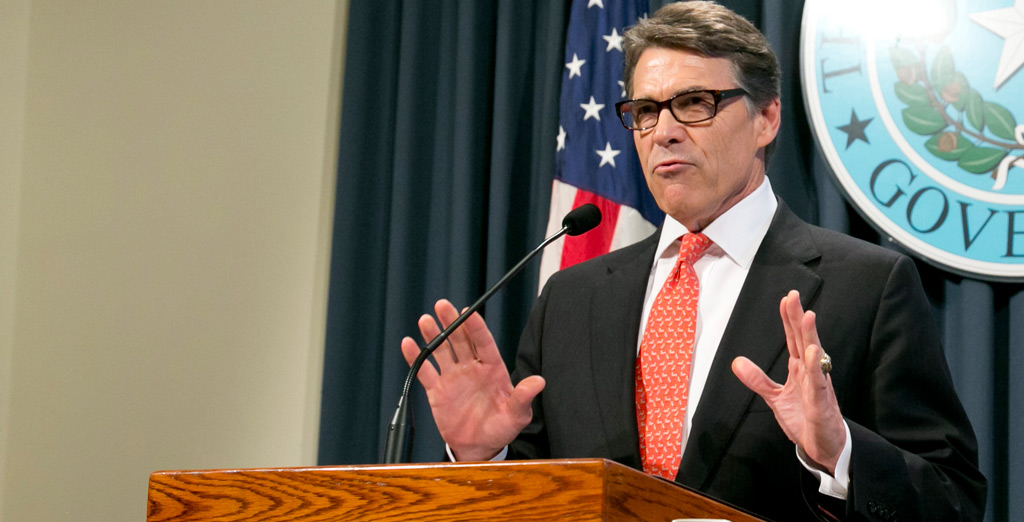 Let's take a look at how we got to the nearly unprecedented — at least in Texas — indictment of a sitting governor.

Travis County District Attorney Rosemary Lehmberg got herself arrested for drunken driving in 2013. She tried throwing her weight around with the arresting officer to no avail and made a drunken fool of herself when tossed into jail while demanding to contact the sheriff, presumably hoping he'd cut her some slack.

Then she had to be restrained Hannibal Lecter-style because of the hissy fit she was throwing. Later, in the cold light of day, she agreed to serve a jail sentence but refused to relinquish her office, deciding to remain in charge of an office making prosecutorial decisions about drunken drivers while serving time for drunken driving.

Gov. Rick Perry, meanwhile, told her she should resign. Yet she still refused, thumbing her nose at her own policies.

So Perry said that if she refused to do the honorable thing and relinquish her position, he’d veto the funding for her office’s public integrity unit, a special division with statewide jurisdiction to prosecute elected officials, among others, and invested with the peculiar authority to investigate all sorts of stuff outside of Travis County.

The governor has the authority to veto whatever the hell he wants and isn't required to explain himself. He made it clear that he had lost confidence in the drunken district attorney (take a look at the video of her in jail and see if you think she should be in a position of trust) and that he would refuse to continue to fund her extraordinary statewide authority to prosecute elected officials — given that she was an elected official who was being prosecuted herself.

Where else but Texas could you find such hypocrisy?

So when she refused to resign, Perry exercised his unfettered power to veto funding for her “public integrity” unit on account of her own lack of public integrity.

Even though the Texas Constitution doesn't require him to give, or even have, a reason to exercise his veto, he stated his justification for it, saying that he doubted she could be trusted to oversee — as someone elected only by Travis County voters — the integrity of the entire state of Texas.

I've had some experience with the integrity unit, having successfully defended former U.S. Sen. Kay Bailey Hutchison against spurious charges in the early 1990s and, more recently, former U.S. Rep. Tom DeLay in a 10-year marathon prosecution that's about to end in his total exoneration — but only after wrecking his career. I can tell you that the unchecked discretion of that office is frightening, so Perry was justly concerned about signing a bill putting millions of dollars in the hands of someone who had exercised such poor discretion.

Criticize anything else Perry has done — a lot of folks do. But he made the right call. Charging him with a crime doesn't pass the smell test. 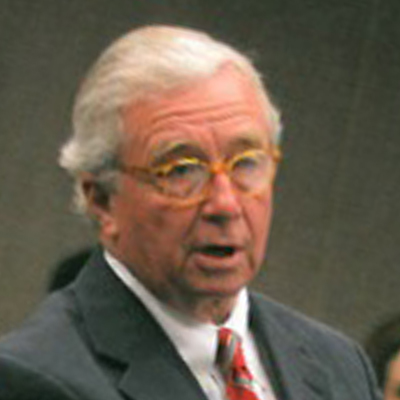