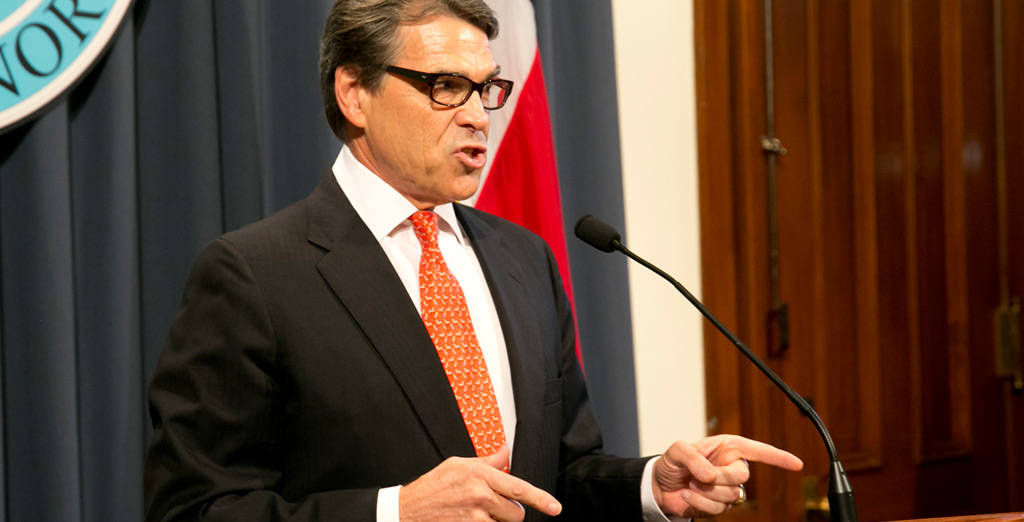 Even in the overheated political atmosphere surrounding the criminal indictment of Rick Perry, we can all agree on one thing: Governors can veto stuff.

And they said we couldn’t get along.

The two-count felony indictment against Perry has stirred outrage among some lawyers and pundits who think the grand jury’s decision is an assault on the Texas Constitution and a governor’s veto authority. The Wall Street Journal called it, laughably, “criminalizing politics.” I’d say politicians have done a pretty good job of that already.

Getting opinions from lawyers and pundits is like getting milk from milk cows. We should take them with hearty grains of rock salt, make ice cream and enjoy the dog days of summer as best we can. My favorite opinion so far is defense lawyer Dick DeGuerin’s recommendation that Perry immediately pardon himself.

Lost in all the mooing is the simple thought that savvy, experienced special prosecutor Michael McCrum likely agrees that Perry has the right to veto things he doesn’t like, such as appropriations for the state’s public integrity unit at the Travis County district attorney’s office. McCrum wouldn’t stand by and let the grand jury indict the Constitution. He and the grand jury clearly have something else in mind.

My suspicion is that all this jumping over the moon with indignation took place before the jumpers considered just who was behind the Perry indictment. It was not Austin liberals or Democrats. Not a single Democratic official was involved at any point in the process, except to recuse him or herself. That’s what the victim of Perry’s “offers,” Travis County District Attorney Rosemary Lehmberg, did. So did District Judge Julie Kocurek.

The hatred for the public integrity unit among Perry and his right-wing allies is well known. At the time of Perry’s alleged threats and attempts to entice Lehmberg, her office was investigating the notorious scandal at the state’s Cancer Prevention and Research Institute of Texas. Perry himself was promising CPRIT money to a contributor before the agency was even established. Attorney General Greg Abbott, a fellow Republican, was on CPRIT’s oversight board when the scandal occurred. Ouch.

The integrity unit is currently investigating University of Texas System Regent Wallace Hall, a Perry apointee, and a complaint has been filed with the unit against GOP attorney general nominee Ken Paxton. Surely Perry must have suspected that there were cabinets full of files on him and his friends in that office. How he must have wanted to take over the district attorney’s office and get control of all this. The motive behind his mission is not hard to spot.

So when Lehmberg was convicted of drunken driving, Perry took the opportunity. He threatened to kill the integrity unit unless Lehmberg — who was elected by the citizens of Travis County, not appointed by Perry — resigned. When she resisted, he vetoed the funds.

Then the real fun began. Perry dispatched his agents to offer a series of enticements to Lehmberg — long after the veto was a historical fact and unavailable as possible legal cover for his actions. The law is pretty clear that a public official cannot offer things of value to another public official in return for an official action that benefits the “offering” party.

These post-veto enticements cast a pall over Perry’s earlier actions, including the veto. And Lehmberg’s troubles are irrelevant to the criminal case against Perry. Coercion and abuse of office don’t become angelic acts because their target seems vulnerable. Perry’s PR campaign will get him nowhere in the courtroom.

Perry said he stood for the “rule of law,” but the rule of law does not grant a governor the power to offer things of value or avoidance of powerful pain in return for an elected official’s resignation or other action. To condone such behavior would create chaos at all levels of government. It is shameful for Perry, his lawyer or his allies to suggest that a response to his actions is an “abuse of power” or criminalizes politics. 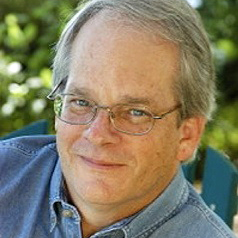