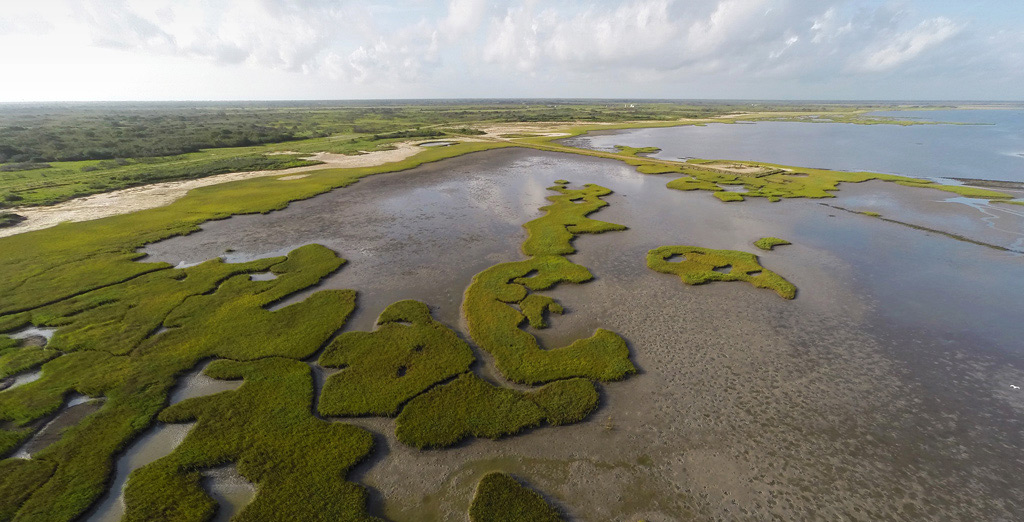 In 2010, the Deepwater Horizon disaster sent over 200 million gallons of oil spewing into the Gulf of Mexico, becoming the single largest oil spill in U.S. history. The damage to the Gulf was unprecedented.

But out of the disaster has emerged hopeful news. Today, new opportunities are finally providing a roadmap for the future of a restored Gulf of Mexico.

Encompassing more than 17,000 acres, this ecological jewel in Calhoun County will eventually be a state park and wildlife management area with some public access. Visitors will be able to kayak, fish, swim and hunt. The ranch also offers expanded habitat for the federally endangered whooping crane and a year-round home for shorebirds and other wildlife.

The Gulf knows no political or state boundaries. It’s easily one of the hardest-working bodies of water in the world, providing 90 percent of the domestic oil and gas we consume and more than 600,000 jobs. It also serves as the drainage basin for a large swath of the country and supports one of the nation’s more robust recreation and tourism industries — to the tune of $20 billion a year. The Gulf also produces two-thirds of the seafood Americans eat.

Yet the Gulf has already lost nearly 50 percent of its wetlands, 60 percent of its seagrass beds and 50 percent of its oyster reefs. It cannot continue to produce this incredibly diverse set of goods and services without serious investments in restoration and conservation — and on a scale that makes a difference.

By protecting and conserving the Powderhorn Ranch, we’re creating a network of protected lands that are vital to the restoration and health of the entire Gulf of Mexico. This isn’t just good conservation. It’s a best practice, and it sets the tone for future investment across all of the Gulf states. Powderhorn will now be protected for future generations, and it serves as an example of what can be done for both nature and people when partners work together to achieve a critical conservation outcome.

No single organization could have done this alone. It’s important to acknowledge the vision that the Fish and Wildlife Foundation has shown by committing $34.5 million from the Gulf Environmental Benefit Fund toward this purchase — the largest investment in coastal land the foundation has made so far with funds derived from the oil spill. That support demonstrates a large-scale commitment to protecting the entire Gulf system.

Support for the Powderhorn project from the Texas Commission on Environmental Quality, the General Land Office and the Parks and Wildlife Department — the state agencies in charge of determining how oil spill restoration dollars are spent — was invaluable. In the coming months and years, with funding from Deepwater Horizon fines directed by the Fish and Wildlife Foundation, the Natural Resources Damages Act and the RESTORE Act, Texas should continue to invest in restoration projects that truly move the needle in healing our hard-working Gulf.

Working together, Texans have secured a jewel in the crown along the Gulf Coast. We will build on this momentum to do what Texans are famous for doing: thinking big and acting big. 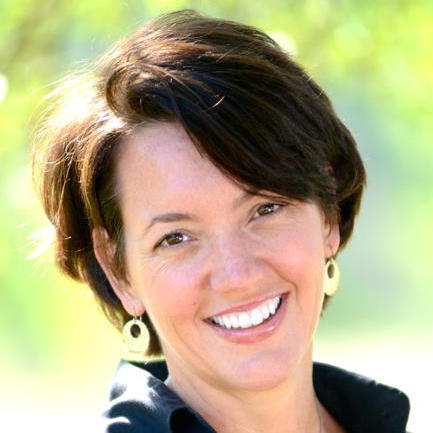 How start-up culture is changing Mexico