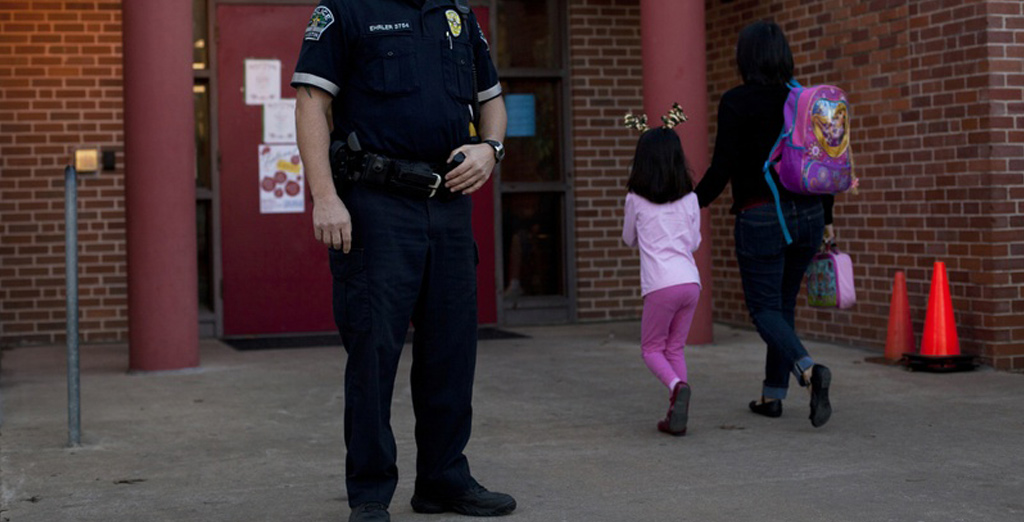 That's the question we had when presented with the news that 10 school districts in Texas have received these weapons and other military equipment from what is called the federal 1033 Program, which provides military surplus for free or at very low cost to local police departments. We, and more than 20 other local and national civil rights and advocacy organizations, have called on the U.S. Department of Defense to end the transfers of these weapons to local school district police departments at K-12 public schools. In the interim, school districts can voluntarily return the weapons.

Some school police departments claim to need these weapons in instances of active shooter situations. Even in these extremely rare occurrences, it’s hard to imagine many situations in which the presence of military-grade weapons designed to kill many people at once would add to the safety of students in a school setting. Current federal guidance suggests instead that schools put a much stronger emphasis on evacuation plans and early identification and intervention with potential aggressors.

Few school police departments have the capacity to provide the kind of continual training that it would take to use these weapons effectively. The few that have the resources would be much better served by training their officers for more common scenarios in more effective ways: working with students with mental disabilities, practicing de-escalation techniques intended to prevent and reduce violence, and giving the school police better tools to improve school climates. And we would suggest to school districts that do not have the resources to regularly train officers that such weapons pose dangerous risks when used by untrained hands in a school setting.

Texas already has a problem with hostile school climates, including an overreliance on school police to handle routine student discipline. In the past two years, Texas Appleseed has filed two complaints against school districts whose policing policies were violating students’ civil rights and disproportionately affecting students with disabilities and students of color. We have also witnessed the tragedies that can ensue when much less lethal weapons, like Tasers and pepper spray, are introduced into school settings. In one tragic instance in Bastrop, student Noe Niño de Rivera experienced traumatic brain injury when tased by a sheriff’s deputy after he helped break up a fight on school grounds. School video shows that he was backing away from school police and was not acting aggressively or breaking the law. Niño de Rivera is suffering from permanent brain damage.

We applaud recent efforts in Texas to reduce overly punitive school policing practices, like the issuing of adult Class C misdemeanors for misbehavior as minor as chewing gum in class or talking back to teachers. Although such misdemeanors are still being issued for other offenses, the numbers dropped by 71 percent in the last school year. We urge school districts to continue this positive trend by ending their participation in the Department of Defense’s 1033 military surplus program, and we encourage a full and transparent accounting of what equipment was provided and how it was intended to be used. 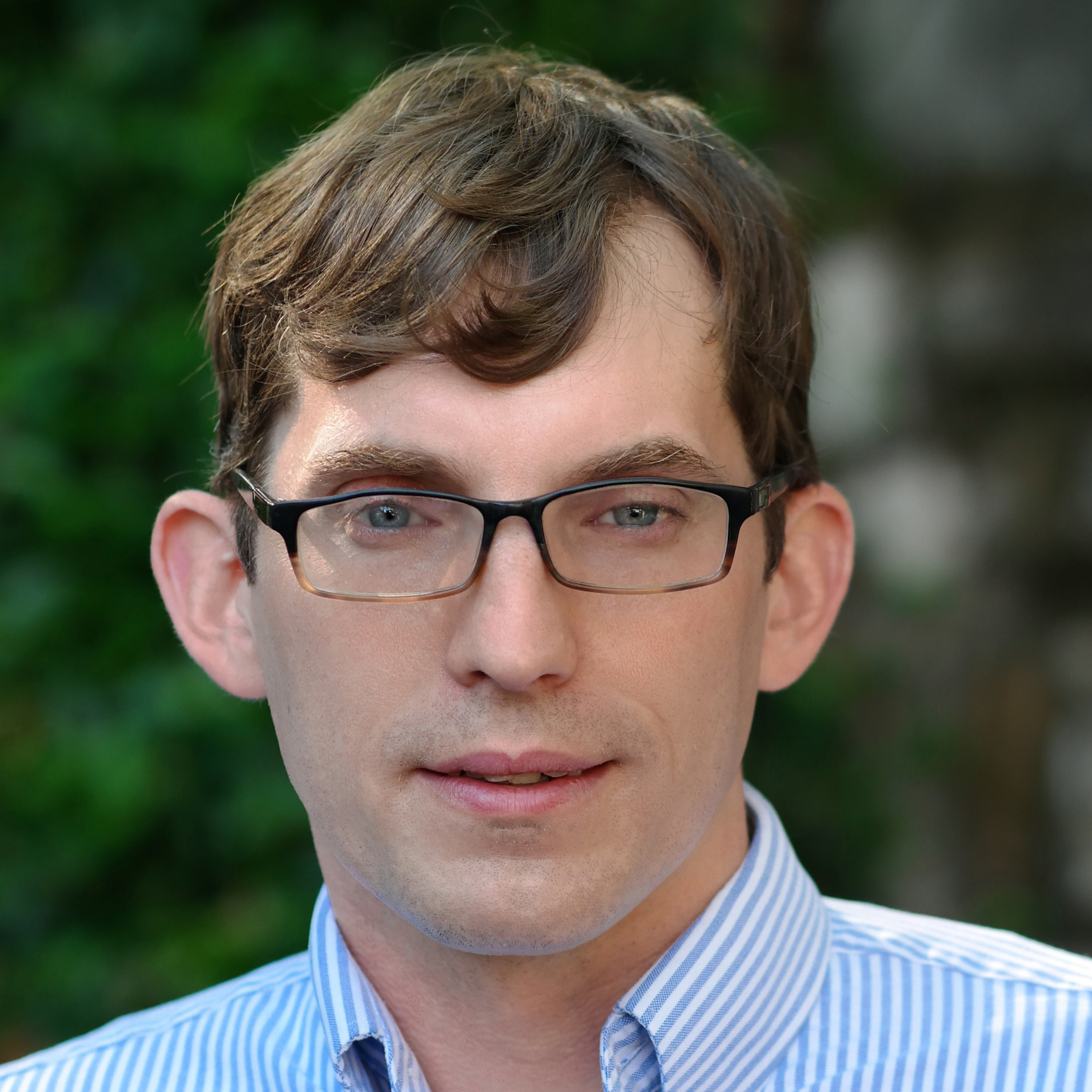 An unlikely alliance in Houston: art and oil