Let an innocent man spend his last days at home 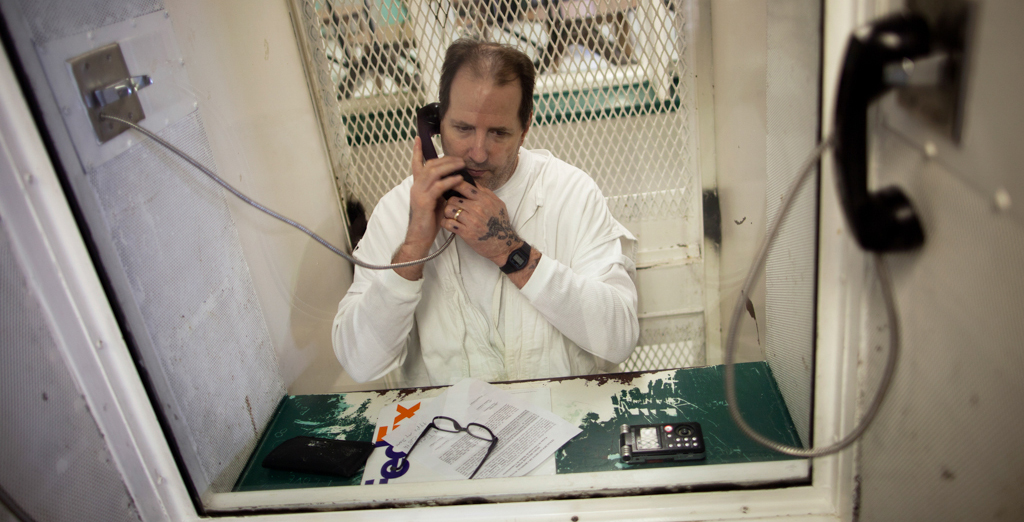 Max Soffar, an innocent man on death row in Texas, has just a few months to live.

He’s dying of liver cancer, and his last wish is to hold his wife, Anita, in his arms.

His lawyers continue to present evidence of his innocence to the courts. But a false confession Soffar signed 34 years ago, as a drug-addled and brain-damaged youth, will likely keep him locked away — unless Gov. Rick Perry intervenes.

Soffar is spending his last days locked in a cell the size of a small bathroom for 23 hours per day. His only breaks are for brief showers and recreation in a cage. Aside from the guards who shackle him and the medical staff who care for him, he has no human contact. Soffar sees his wife and others allowed to visit him but, separated from them by glass, can’t touch them. He sits on a metal stool bolted to the floor, peering through the window, straining to position his cancer-ravaged body comfortably.

Soffar’s case is like others I’ve seen in my years with the Innocence Project. He signed a police statement confessing to involvement in a notorious Houston triple murder, but the three days of interrogation weren’t recorded. No other evidence inculpates him — no fingerprints, no witness identification and no forensic evidence. And like the recent exoneration of our death row client Damon Thibodeaux, Soffar’s confession doesn’t match the facts. An appellate judge found that Soffar’s statement “appears to be a tale told by one who heard about the robbery-murders rather than by one who committed them.”

Indeed, nearly 30 percent of DNA exonerations (including death penalty cases) involve false confessions. Again and again, our clients have described an overwhelming pressure to confess, even when their statements are false, when police isolate them from the world for hours or days, tell them they’re lying, cut them off at every turn and threaten devastating consequences if they don’t concede.

Proving that a confession in a death penalty case was false can be extremely difficult. For Soffar, whose case doesn’t have DNA evidence to support his innocence, this has meant decades of legal work — efforts that still need more time. Time that he no longer has. For Soffar and so many others, I wish DNA evidence were as easy to come by as TV shows and movies suggest. In truth, fewer than 10 percent of crime scenes contain DNA that could identify the true perpetrator. The coffee cup, the cigarette butt — these are lucky breaks, not the norm.

Take the recent exonerations of Henry McCollum and Leon Brown in North Carolina. Like Soffar, they were youths (ages 19 and 15) and intellectually disabled when they falsely confessed to murder and rape. Like Soffar, they were sent to death row based only on statements the police wrote and asked them to sign; no other evidence linked them to the crime. Like Soffar, their interrogations weren’t recorded. And just like in Soffar’s case, the jury never heard about a far more plausible suspect in the crime. For McCollum and Brown, there was a key difference: The crime’s perpetrator left his DNA at the scene on a cigarette butt.

The DNA revolution has freed many innocents. But the lesson we should learn is that the practices leading to wrongful convictions — including coercive and manipulative interrogations — occur throughout the criminal justice system. And they occur whether or not DNA evidence exists that proves innocence. One simple fix, already required in 24 states, 850 other jurisdictions and recently adopted by the FBI, is to videotape interrogations from Miranda warnings forward. This reform, recommended years ago by Texas’ Timothy Cole Advisory Panel on Wrongful Convictions, should be at the top of the Texas Legislature’s list when it convenes next year.

But Soffar’s only hope to die at home lies with the governor. The Texas Board of Pardons and Paroles recently denied Soffar’s petition for clemency. Citing the absence of an execution date for him, the board said, “It has been determined that Mr. Soffar’s request will not be considered by the Board at this time.” But nothing in Texas law requires Perry to accept the board’s absurd refusal to decide this issue now, before Soffar dies. The governor can and should order a more comprehensive review.

Governor Perry, this isn’t a question of politics, of being for or against capital punishment, or even of whether Max Soffar is guilty or innocent. It’s a humanitarian appeal — an issue of mercy, compassion and human decency.

Please allow Max to die in peace, close to his loved ones who have suffered greatly for so long. 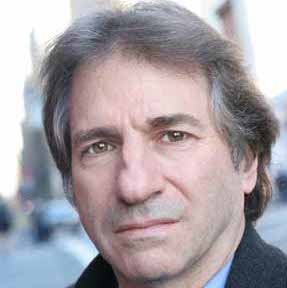 Co-director of the Innocence Project

Why aren't we talking about health care?