"Dark money" rule a win for transparency in Texas 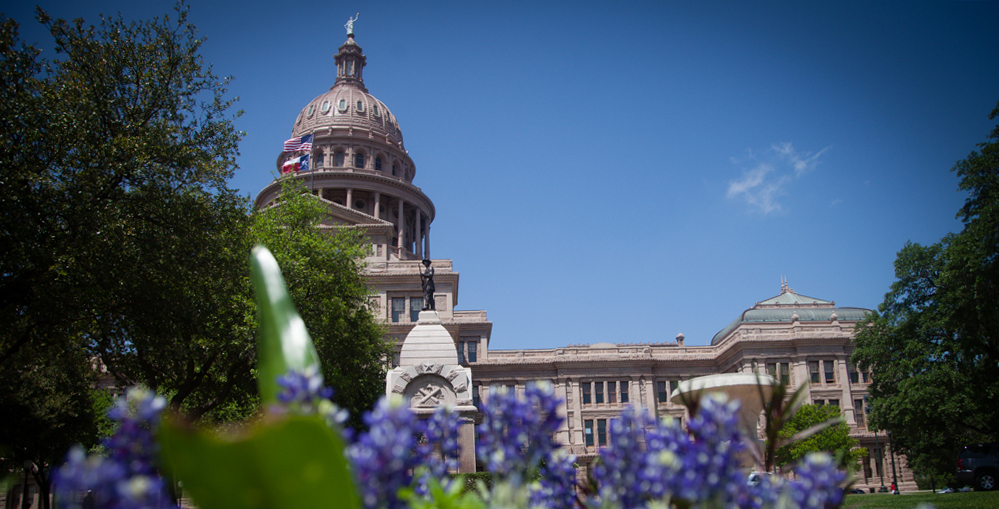 On Wednesday, the Texas Ethics Commission — composed of even numbers of Democrats and Republicans — voted unanimously to begin bringing so-called dark money into the light of public disclosure.

We are, as our newly chosen chairman Paul W. Hobby likes to say, “the disclosure agency.” We’re not a legislature, but we’re charged with interpreting and enforcing existing law to help clarify the disclosure process. This we did by ruling that a group is a “political committee” under the Texas Election Code if more than 25 percent of its spending is directed toward the support or opposition of candidates and referenda. Under the same law, political committees must disclose their contributors and their expenditures.

Our critics, quibbling over semantics as much as math, maintain there can only be one “principal purpose” of anything and that by saying a group can have three, the Ethics Commission committed an assault on the First Amendment’s guarantee of free speech. To believe this requires a major leap of logic and not a little demagoguery. The commission didn’t demand that a group disband or shut up — merely that it tell the citizens of Texas where it gets its money and how that money is spent.

Advocates for groups that may now have to make such disclosures claim that this will chill free speech. They point to a 1958 U.S. Supreme Court case called NAACP v. Alabama that they say protects their donors from harassment by letting them keep their names secret. But it’s ludicrous to compare those who are among the most influential forces in modern Texas politics to the small and truly endangered Alabama NAACP of the 1950s.

Our departing chairman, Corpus Christi attorney Jim Clancy, noted on Wednesday that "in Texas, where there are no limitations on contributions and no limitation on expenditures, disclosure is the only protection the public has." Clancy, one of the finest appointments Gov. Rick Perry has made, led the transformation of the Texas Ethics Commission from a body reacting to paperwork to one that has begun to grapple with the truly consequential issues in Texas politics. We’ve done so not by overextending our authority but by exercising it.

As soon as next year, the Legislature, under pressure from the groups most aggrieved with this week’s ruling in favor of disclosure, may take away that authority. (The agency was established by an amendment to the Texas Constitution — an unusual move — and can only be abolished by a vote of the people to repeal that amendment.) And someday the U.S. Supreme Court may rule, in a case out of Texas or another state, that a broadened definition of political speech trumps disclosure. Either act would be regrettable, but the Ethics Commission would, of course, comply.

Until that moment, we’ll continue to carry out our sworn duty of upholding the laws of Texas governing campaign finance, personal financial disclosure and lobbying. I commend my colleagues for doing so without fear or favor. 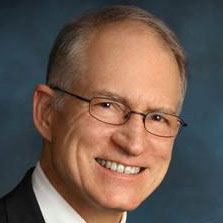 "Dark money" rule a loss for free speech in Texas