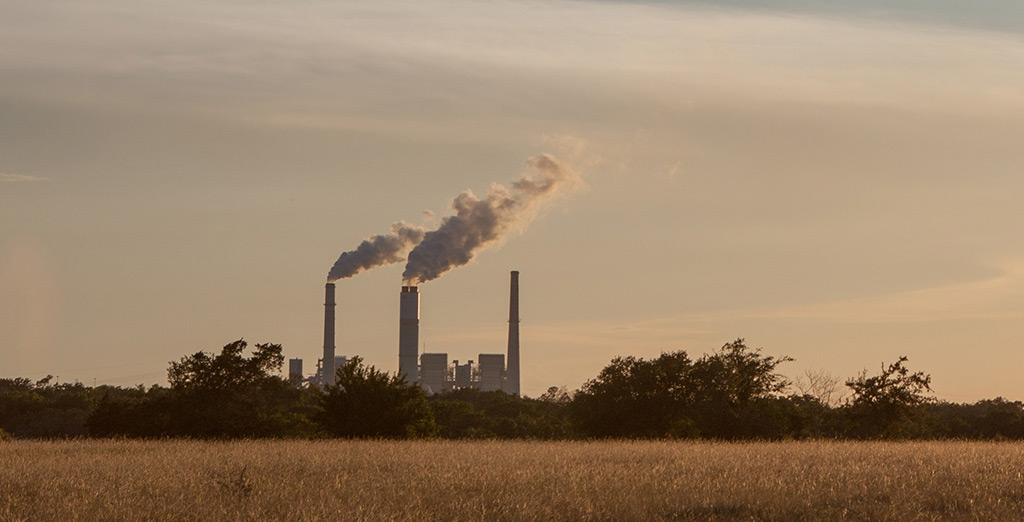 Here’s the good news: Air quality in Houston is improving. 2014 will be the best ozone season in Houston since our city claimed the title of worst air in the nation nearly 20 years ago.

To be sure, this is cause for celebration. Ozone pollution, or smog, is a public health menace, causing everything from childhood asthma attacks to increased hospitalizations, cardiac arrest and premature death. Fewer ozone days mean fewer days when the health of Houstonians — especially our children — is at risk.

But recent improvements in air quality shouldn’t overshadow the work that still needs to be done. The oil and gas industry is using a good ozone season to tout a problematic message: There are no more air pollution problems in Houston, so we should all stop worrying about it.

In fact, we need to tighten federal standards and continue to improve our air quality. The Environmental Protection Agency is expected to do just that in December, but some Texas lawmakers see this as the work of an activist agency intent on killing jobs and crippling our nation’s mighty petrochemical industry. How else to explain recent bills by U.S. Reps. Randy Weber, R-Pearland, and Pete Olson, R-Sugar Land, that would gut the Clean Air Act and undo recent efforts to combat air pollution?

This legislation misunderstands how the Clean Air Act was intended to operate. The federal government sets air pollution standards that are necessary to protect public health. Considerations of cost, feasibility and impact on industry come later, when the states implement the standards.

Naturally, Texas lawmakers defer to the oil and gas industry when implementing federal standards. This may be why Houston has never met an ozone pollution standard. Low ozone this year has more to do with mild temperatures than any recent industry efforts. And one mild year cannot distract from the larger trend of gradually increasing temperatures.

If we can’t count on lower temperatures, we also can’t count on Texas industry to continue reducing pollution emissions. Although there’s been a downward trend over the last several decades, emissions of ozone precursor pollutants in Texas have been flat for the last five years. Additional gains will come only from state lawmakers working with the EPA to meet new standards.

More can and should be done in Texas. As Harris County’s population explodes, so does the number of cars on our roads. President Obama and the federal government have developed new vehicle emissions and fuel standards that will take effect in 2017. The state can do its part by fully funding state programs — like the Texas Emissions Reduction Plan and the Low Income Vehicle Repair and Assistance Program — that replace old, dirty automobiles. Together, these programs have left more than 1 billion unspent taxpayer dollars in state coffers. Texas must put this money to its intended use of reducing air pollution and protecting our health.

This is also not the time for Houston’s industry to bury its head in the sand. Our business leaders must do more than celebrate recent pollution reductions to which they contributed little. Low temperatures won’t protect our health forever. In addition to ozone, particulate matter, sulfur dioxide and hazardous air pollutants also plague Houston. The specter of climate change promises to complicate matters. The Obama administration is doubling down on natural gas and hydraulic fracturing, but recent evidence suggests these won’t provide any climate change benefits over coal.

Only aggressive efforts from industry to reduce air pollution and modernize our nation’s energy infrastructure will sustain our recent air quality gains. So while this year’s low ozone has us at Air Alliance Houston breathing a sigh of relief, we’re mindful of the work that still needs to be done. It’s our responsibility to continue to cut emissions and keep air pollution within federal standards. We must maintain the quality of our air to ensure our quality of life. 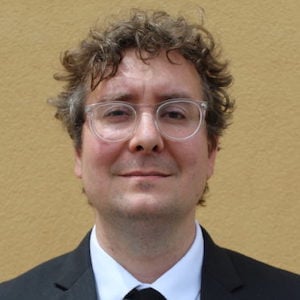 Why Texas stayed so red