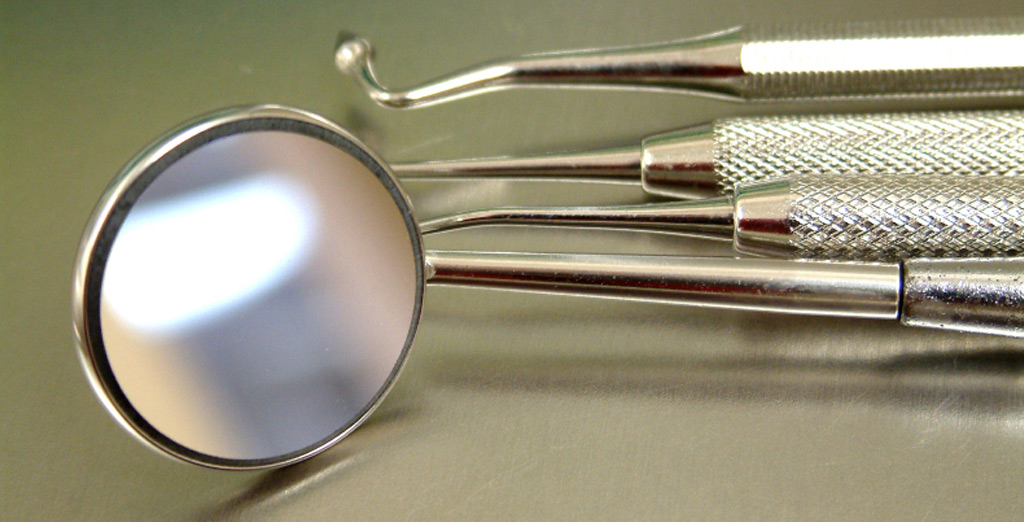 State officials in Texas are once again fighting with the Obama administration over health care policy. One side favors more government regulation. The other wants less regulation and more competition. Free-market advocates say the proposed regulations are legally untenable and predict that a court will strike them down if they ever go into effect.

Obamacare? Think again. This time it’s state regulators here in Texas who are pushing for more regulation of health care. And it’s the Obama administration that is siding with conservative, free-market health policy advocates to try to rein in the forces of big government.

In September an obscure state agency known as the Texas State Board of Dental Examiners proposed a rather bizarre rule that would restrict dentists’ ability to hire outside third-party vendors — known as dental support organizations, or DSOs — to handle the non-clinical functions of a dental practice, like bookkeeping, payroll, billing and other purely administrative functions.

DSOs allow dentists to focus their time and energy on what they were trained to do — practice dentistry — while letting administrative specialists handle the rest.

The result is greater access to higher-quality medical care at reduced cost — a win-win-win.  Numerous dentists have testified before the Texas dental board about the benefits of DSOs. So why is the state of Texas trying to shut down these free-market efficiencies?

The proposed rule, which the dental board will vote on Friday, makes no sense. And now, the Obama administration has announced that it opposes the rule.

According to administration officials at the Federal Trade Commission, DSOs offer dentists “potentially significant cost savings and the ability to focus their own efforts on provision of dental care, rather than on the business management aspects of running a dental practice.” The result is “lower prices and increased access to care.”

By contrast, the officials write, the board’s proposed new rules will lead to “higher prices and reduced access to dental services, especially for underserved populations.”

And for no good reason. As the administration further explains, the proposed rules “appear unnecessary to address any concerns about the independent judgment of dental professionals.”  After all, “Texas already has laws and regulations that prohibit unlicensed persons from influencing a dentist’s professional judgment.”

Think about that: The Obama administration is criticizing the state of Texas for regulating health care too much — and trusting the free market too little.

There’s more. The recent comments from the Obama administration echo the words of one of the most celebrated conservative free-market economists in the nation, Arthur Laffer, a top economist to President Ronald Reagan who is frequently praised by Gov. Rick Perry. In his 2012 study of the Texas dental industry, Laffer observed that “DSOs are providing dental care to some of the poorest, most underserved segments of our society. DSOs are not only providing much needed care, but they are providing that care expeditiously and relatively inexpensively when compared to non-DSO affiliated dentists.”

Laffer concluded that DSOs allow dentists to offer “conservative, low-cost treatment to a previously underserved population, thus improving the dental health of Texas’ low income children and families.” This, he wrote, is a “critically important health service to people who desperately need it, ultimately at a lower cost to the taxpayer. As consumers and taxpayers, we should embrace this win-win-win solution.”

It’s rare for the Texas Legislature to go out of its way to prohibit a state agency from enacting a specific kind of regulation. But that’s exactly what lawmakers did in 2001 when they enacted a law that explicitly forbids the Texas dental board from adopting any rule that “preclude[s] a dentist’s right to contract with a management service organization.”

There’s been much talk in recent years about the abuse of power in Washington. Free-market advocates rightly complain when government bureaucrats impose excessive regulations that hurt consumers and violate the law. But the problem isn’t unique to our nation’s capital. As recent developments demonstrate, Texas isn’t immune from this particular malady.

Ho represents the Association of Dental Support Organizations in opposition to the proposed rule.

How to fix property taxes: Get rid of them