The case for Obama's immigration action 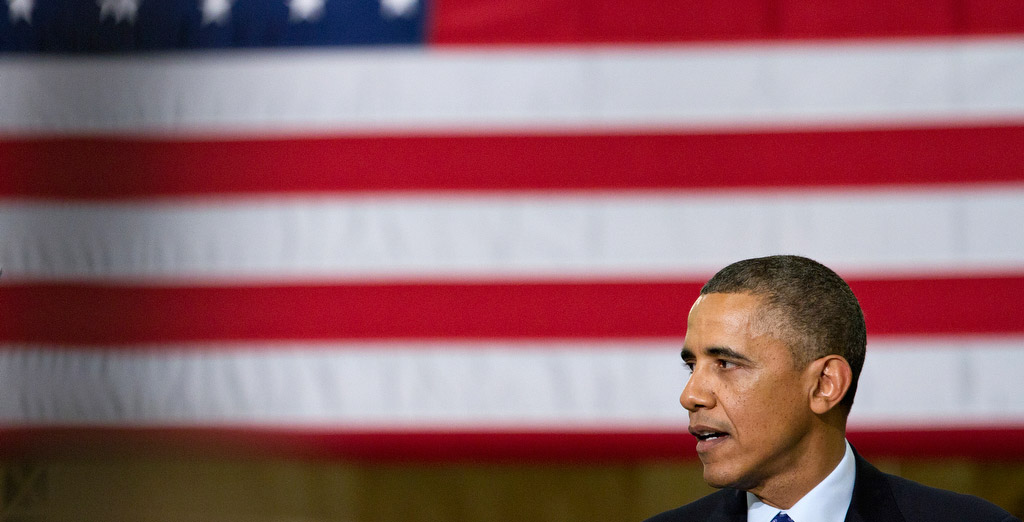 President Obama on Thursday announced new executive measures that will permit certain immigrants already living in the U.S. to come out of the shadows and pursue the American dream. The measures not only provide much-needed bureaucratic reform within our immigration system — a moral imperative — but also tackle key fiscal issues, like reducing our federal debt and aiding our economy.

Obama’s actions, which are aimed mostly at the parents of U.S. citizens and legal residents, have precedent. In 1987, President Ronald Reagan used his authority to allow children of certain immigrants to stay in the country with their families. President George H.W. Bush took those measures a step further, issuing executive orders protecting some spouses and children of immigrants from deportation. Similar to today’s climate, Bush took action only after the U.S. House failed to take up a bill passed by the Senate designed to correct a loophole in the law.

In both cases, neither Republican president faced significant backlash from his party for taking these prudent, necessary actions — nor should they have, as a functional immigration system makes practical and economic sense. Reagan’s Immigration Reform and Control Act of 1986 and subsequent executive action paved the way for hard-working immigrants to formally participate in our economy, reducing deficits and helping contribute to our country’s explosive economic growth in the 1990s.

I’m proud to be a product of this investment in America’s future. My family brought me to the U.S. from Mexico on a visitor’s visa when I was an infant. We overstayed our visas and lived for eight years in the U.S. without documentation until the Immigration Reform and Control Act of 1986, which allowed us to become legal permanent residents. At age 18, I became a naturalized U.S. citizen. With the specter of deportation no longer hanging over my family, I was freed to pursue my dreams in the country I knew and loved. I worked hard, earning a scholarship to attend the University of Houston and later graduating from the University of Texas School of Law.

As we move past the recession of the late 2000s and work to build America’s 21st century economy, comprehensive immigration reform has become key to ensuring that America’s business climate prospers. According to the Congressional Budget Office, the sweeping immigration bill that the U.S. Senate passed last year would reduce the federal deficit by $200 billion within the next decade and $700 billion in the following decade due largely to additional taxes paid by legalized immigrants. Aside from helping Washington balance its spending, reform would increase real GDP by up to 5.4 percent by 2033, an increase of about $1.4 trillion. It’s little surprise, then, that immigration reform enjoys such a broad coalition of support, from organized labor to the business sector, from the faith-based community to American agriculture. Reform also consistently polls well among Americans.

Why, then, has Congress not acted? Though a bipartisan reform bill passed the Senate last year with a lopsided 68-32 vote, House leadership failed to even take up the measure for debate, despite having the votes to pass it. For a caucus that thinks compromise and bipartisanship are dirty words, any opportunity to pass substantial legislation — and award the president a legacy — is simply too much. They would rather an entire section of the federal government continue to remain broken, wasteful and ineffective than find common ground. Washington dysfunction has failed the American people, making millions of undocumented individuals the victims of political games and leaving our economic security in doubt.

If Congress insists on playing turf wars instead of tackling hard policy decisions, the president’s course of action is clear. Precedents set by Obama’s predecessors show that when Congress fails to act, the president has the legal capacity to play a constructive role in immigration policy. Already, the president’s earlier executive actions allowing some immigrant children to remain in the country and prioritizing the targeting of criminals over peaceful undocumented immigrants have been productive steps forward. But now is the time for executive action to make the American dream a possibility to immigrants who are long-term residents of this country, as it was made possible for a young girl from Reynosa nearly three decades ago. 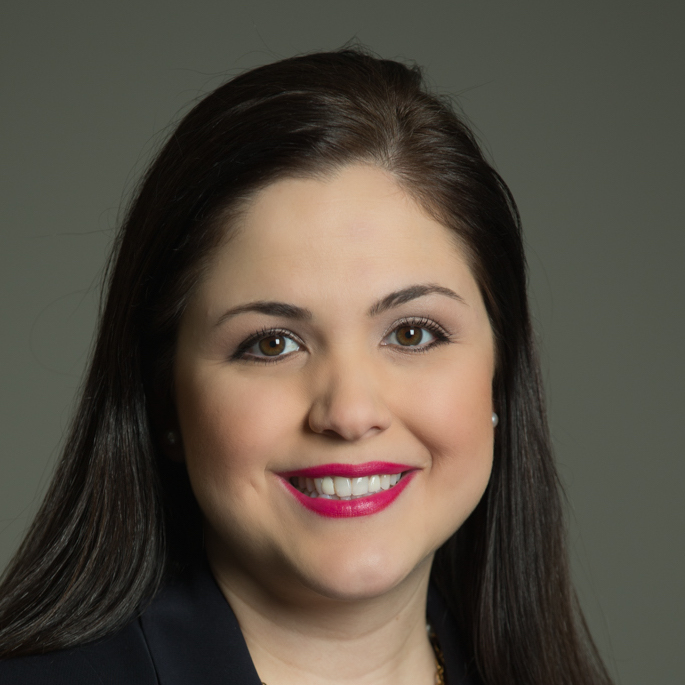 The case against Obama's immigration action

The risks and rewards of Keystone XL

Michael Webber, Deputy director of the Energy Institute at UT-Austin