Why Texas Democrats shouldn’t give up hope 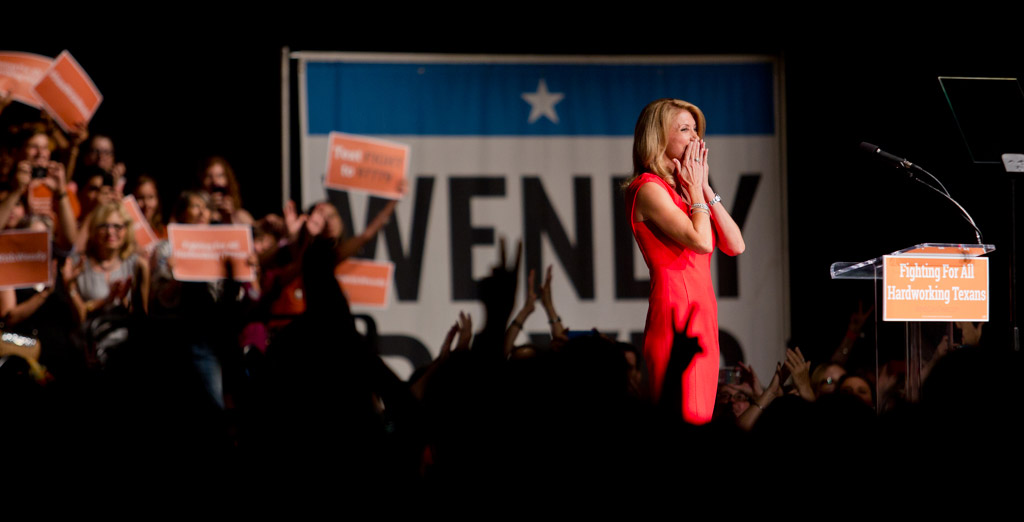 In the past few weeks, we've heard a lot from Republicans about what election night meant for Battleground Texas, and how this year’s Democratic losses will impact future elections. They've written our movement off as the work of “political operatives” with nothing to show for their efforts and no hope of succeeding in the future.

But while our losses on Nov. 4 were disappointing, the truth is much less convenient than Republicans care to admit.

The fact is that at its heart, Battleground Texas remains a network of neighbors — 34,000 strong at last count — who are sick and tired of one-party rule in our state. And that network is why, after a decade of working in Texas politics, this election gave me more hope than ever before.

In a post-election volunteer survey, nearly half of respondents said they’d never before volunteered on a political campaign — and 92 percent said they wanted to stay involved in the coming months and years. Since the election, I’ve been traveling to every corner of the state, from McAllen to San Antonio to Lubbock to Houston, meeting with volunteers and allies. And the one question I keep hearing is, “How soon can we get back to organizing in our communities?”

I have hope, because volunteers across the state have said they stand ready to knock on doors, register voters and organize the next event. Volunteers like Latoya from Houston. This year, Latoya showed up to her first-ever block-walk event, leading her three daughters by the hand. They went door-to-door together to make the case for fair funding for their elementary school, better training for their teachers and the opportunity to attend classrooms that aren't overcrowded with students. And the daughters shared their dream that they would one day have the opportunity to attend a quality Texas university that their mother can afford.

This election gave me hope because of the candidates who ran for office. Battleground Texas didn't set out to recruit a candidate for every race in 2014, but we had the honor of working with one of the most talented slates of Democratic candidates in years, with Wendy Davis and Leticia Van de Putte topping the ticket. Many of these candidates — like Mike Collier, Milton Whitley and Leigh Bailey — were running in races where Democrats didn't even field a challenger in the last election. Alongside dozens of other first-time candidates, they dared to challenge 20 years of Republican rule, and I couldn't be more impressed by their courage.

I’m also hopeful because of the unprecedented coordination we achieved with our allies. Along with partners like Annie’s List, the House Democratic Campaign Committee, Planned Parenthood Texas Votes, the Texas Organizing Project, the Texas Democratic Party, county parties, our friends in the labor movement and many more, we helped give voters more of a choice at the ballot box than they've had in years, and contributed to the highest number of registered voters in Texas history.

But what gives me the most hope is what we've built for the future. From the beginning, we knew that this would be a long-term investment, so we set out to lay the foundation for an ever-increasing number of Texans to get involved in the democratic process. With each election cycle, we’ll grow — training more volunteers, registering more voters and empowering more people. Moving forward, we’ll keep fighting against the one-party rule that has continually put up roadblocks to commonsense measures like expanding Medicaid, raising the minimum wage and funding our schools. As we keep up with the hard work of creating a seamless statewide infrastructure that uses data-driven and people-focused strategies to grow our movement, we know we’ll give Republicans more and more of a challenge at the ballot box in the years to come.

Since Battleground Texas launched in February 2013, we’ve been both dismissed as a pipe dream and called a boogeyman that Republicans should fear. But Battleground Texas was always about the volunteers. And it’s the volunteers who will carry this movement forward — volunteers like Luis from South Texas, who worked tirelessly with his neighborhood team after watching his mother struggle with enormous medical debt. He volunteered with Battleground Texas to fight for expanded access to Medicaid, so that even those who couldn't afford to pay for health coverage would still get the care they needed and not end up in the same situation.

In 2014, thousands of Battleground Texas volunteers showed that they’re committed to making a difference. And that should give all Democrats hope for the future. 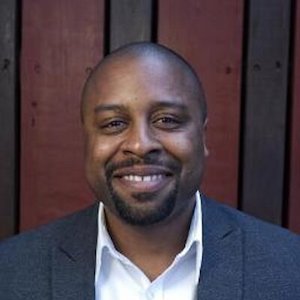