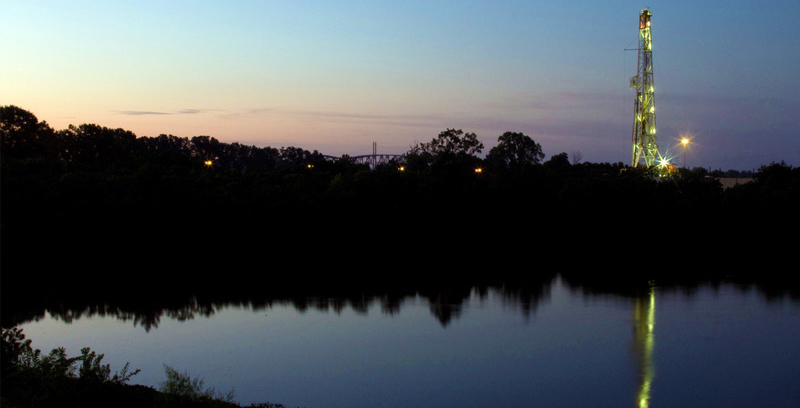 Would it trouble you if the water coming out of your faucet bubbled like champagne?

That’s a question at the heart of a lingering controversy on the border of Parker and Hood counties near Fort Worth.

Homeowners there living atop the Barnett Shale have complained for years that oil and gas drilling has contaminated their drinking water. Our new research suggests they’re right, and points to specific steps the Texas Railroad Commission, the state’s oil and gas regulator, can take to resolve the controversy.

The Environmental Protection Agency originally investigated the case and issued an emergency order. Two years later it dropped its investigation. The Railroad Commission also investigated the matter but concluded that there wasn’t enough evidence to implicate drilling. A commission report from May acknowledged rising levels of methane concentrations in some water walls in the affected neighborhood and said that the agency “welcomes the opportunity to review additional information that may become available.”

Now is the time for the commission to reopen the investigation.

This fall, scientists Tom Darrah of Ohio State University, Avner Vengosh of Duke University, Nathaniel Warner of Dartmouth University and Robert Poreda of the University of Rochester and I published a study, funded by a grant from the U.S. National Science Foundation, showing evidence of methane contamination in drinking-water wells over the Barnett Shale and the Marcellus Shale in Pennsylvania. Contamination occurred in eight locations across the two states and appears to have been caused by poor well integrity.

Our data suggest that poor cementing is the likely culprit in Texas. Faulty cement between steel tubing and the rock wall allows gases to move outside of production wells and into local water. In fact, according to the Railroad Commission, the production wells had no cement at all between depths of 400 feet to 4,500 feet — a practice that many companies wouldn’t allow.

At a depth of 400 feet, gas could move through faulty well cement and into groundwater or through naturally occurring cracks in the rock. The latter raises the interesting possibility that a drilling company could follow procedures — cementing and casing below the local aquifer — and still create a potential pathway for gas to migrate into drinking water.

We agree with the commission that the gas in drinking water in Parker and Hood counties appears to resemble what’s found in layers above the Barnett Shale. But because additional data is necessary to resolve the case, and because the commission said it would re-evaluate its conclusion in the face of new evidence, here are five things it could do to sort out the controversy:

In its mission statement, the Railroad Commission says it “serves Texas through our stewardship of natural resources and the environment; our concern for personal and community safety; and our support of enhanced development and economic vitality for the benefit of Texans.”

We believe the commission takes that mission seriously. Reopening this investigation would make that clear. 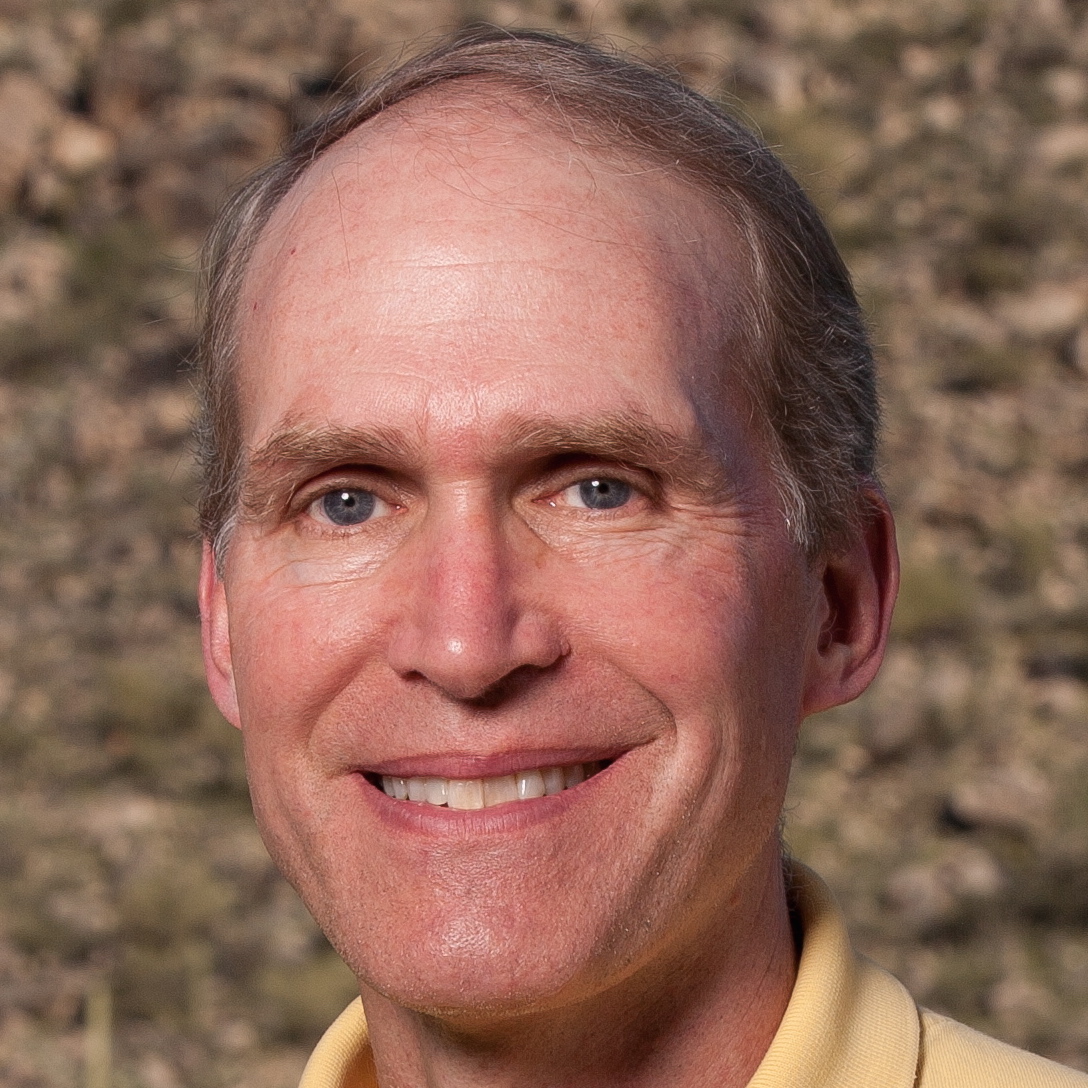