For now, the future of transit in Austin is the bus 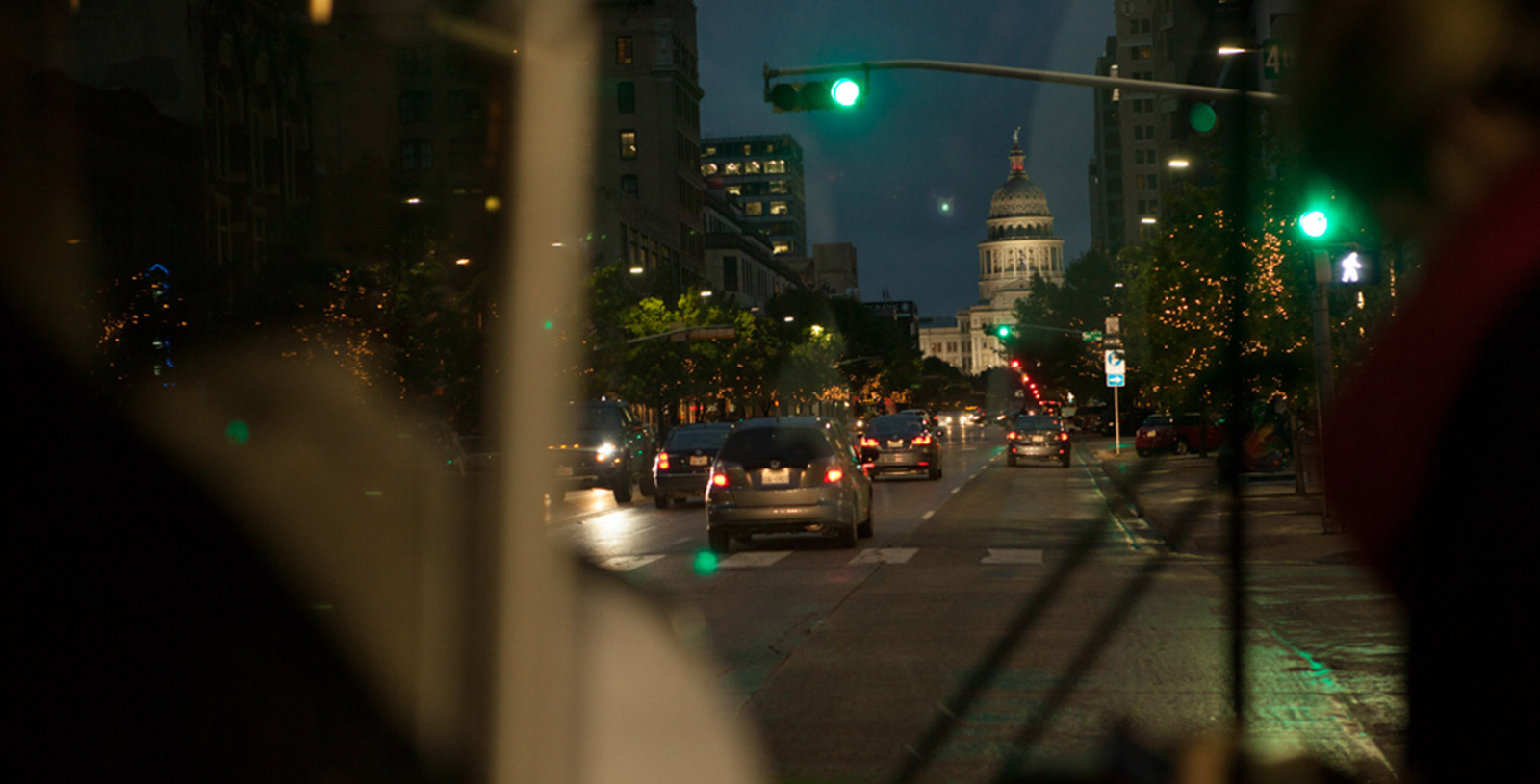 Last month, voters in Austin, the liberal bastion of Texas, rejected a light rail plan that took years to develop. So what’s next for transit in one of the fastest-growing cities in the country?

After the failure of the rail plan — a flawed proposal that would have cost more per passenger to operate than the buses that it would have replaced — it’s clear that Austin must learn to walk before it can run.

For too long, our leadership’s obsession with rail as a symbol of a “world-class city” has stood in the way of addressing Austin’s real transit needs. That’s why our incoming city leaders should think twice before rushing into another rail proposal.

Rather, it’s time to start focusing on the things that actually matter to current and potential transit riders. We can quickly improve transit service in Austin if we focus on increasing the frequency, speed and reliability of the city’s existing bus network. By doing so, we’ll be able to maximize the number of people who have a competitive alternative to the automobile.

My vision for improving transit service in Austin isn't easy, sexy or even all that innovative. It won’t provide many ribbon-cutting photo ops for politicians. It will, however, give Austinities more freedom and access to their city.

So what specifically can be done to increase the frequency, speed and reliability of Austin’s bus network? Here are a few ideas:

Although Austin prides itself on being different, our mobility and transit problems are a lot like those of other Texas cities. We need to adopt transit policies that have proved successful in other cities in Texas and across the nation. Let’s learn from those places and work together on moving Austin forward. 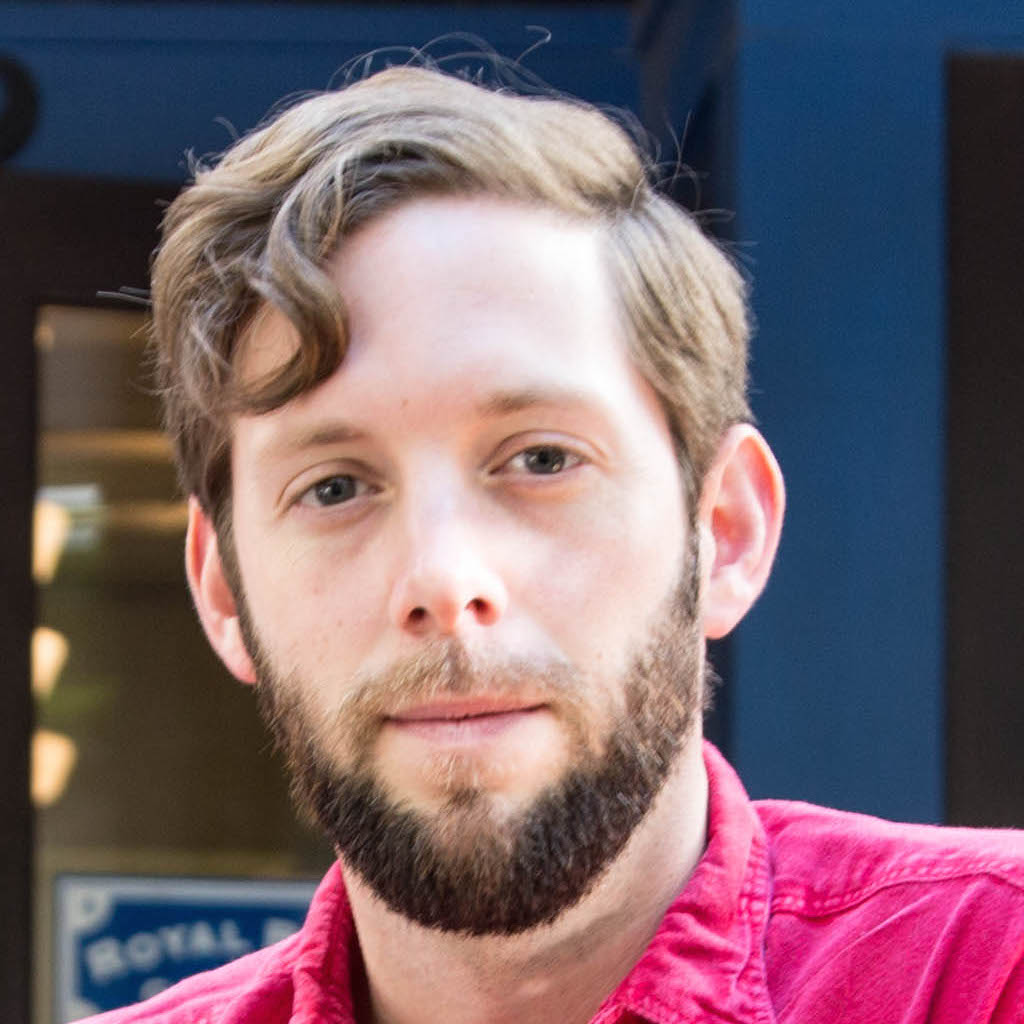