How one race could chart Texas Democrats' future 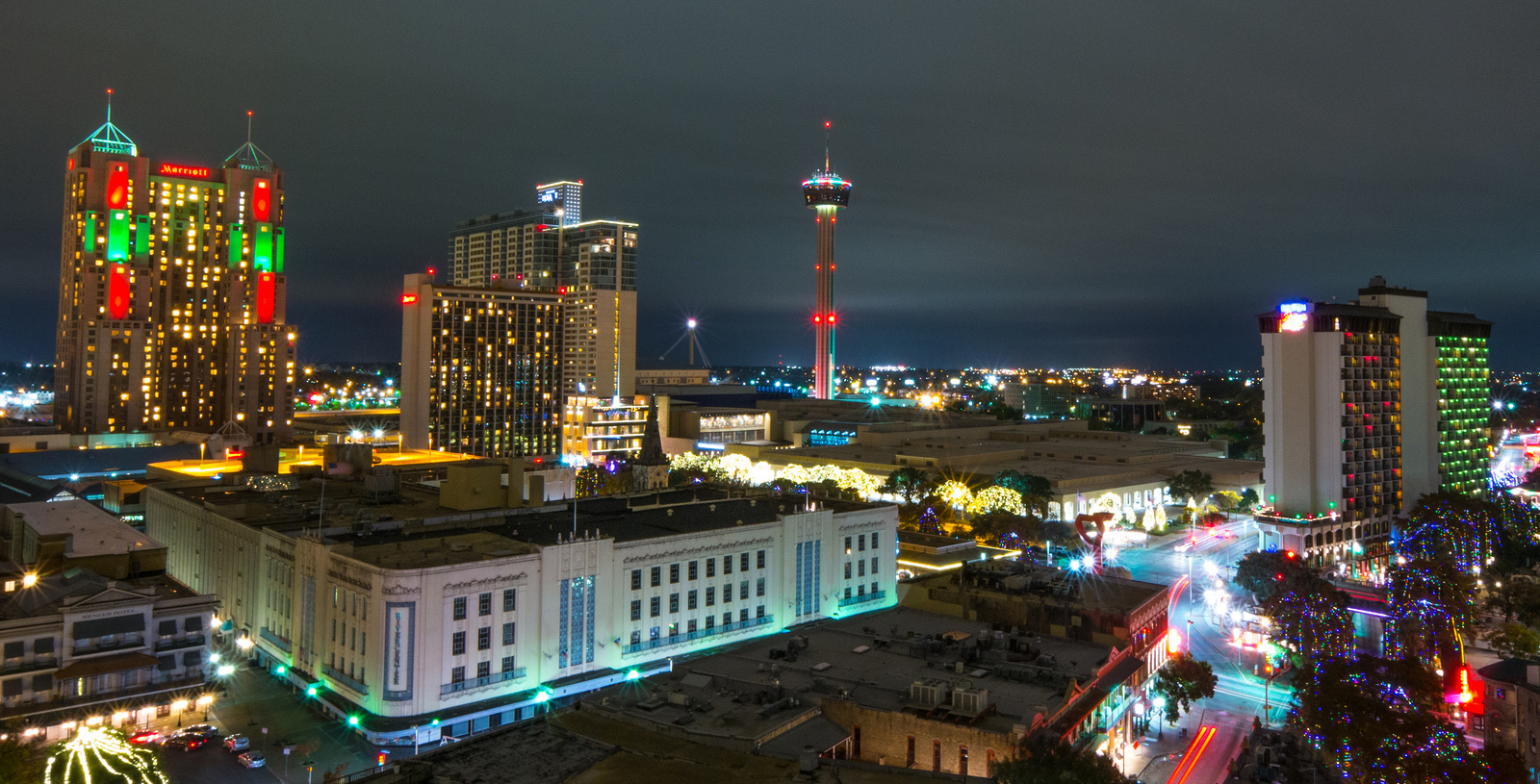 This year’s Republican primaries in Texas featured a host of battles for the ideological soul of the state GOP. The Democratic primaries, meanwhile, were a veritable sea of tranquility.

But Leticia Van de Putte’s decision to resign from the Texas Senate to run for mayor of San Antonio has set the stage for the highest-profile battle for the soul of the Texas Democratic Party in recent years. In early 2015, one of the most liberal members of the Texas House, Trey Martinez Fischer, D-San Antonio, will face off in a Senate District 26 special election against his significantly more centrist colleague José Menéndez, D-San Antonio.

The election will take place in the wake of Texas Democrats’ shellacking on Nov. 4, when Van de Putte, who ran for lieutenant governor, and state Sen. Wendy Davis, who ran for governor, lost by about 20 points. The party now finds itself at a crossroads as it looks toward 2016, 2018 and beyond. Should it promote a liberal policy agenda and image based on the belief that a combination of education, outreach and mobilization will motivate ethnic and racial minorities to turn out in larger numbers and vote Democratic? Or should it promote a more moderate and pragmatic agenda and image designed to win the support of conservative Democrats, independents and moderate Republicans who in recent years have voted for GOP candidates? The two options aren’t mutually exclusive, but as state Rep. Eric Johnson, D-Dallas, has astutely pointed out, Texas Democrats will likely have to prioritize one or the other in the short to medium term.

The figure below shows all 55 Texas House Democrats for the 2013-15 legislative session on the liberal-conservative dimension along which most legislative voting takes place. For each representative, a mean ideal point (his or her Liberal-Conservative, or Lib-Con, Score) and the 95 percent credible interval (CI) surrounding this point estimate are included, as is a vertical dashed line, labeled D, which pinpoints the Democratic delegation’s median Lib-Con Score during the session. 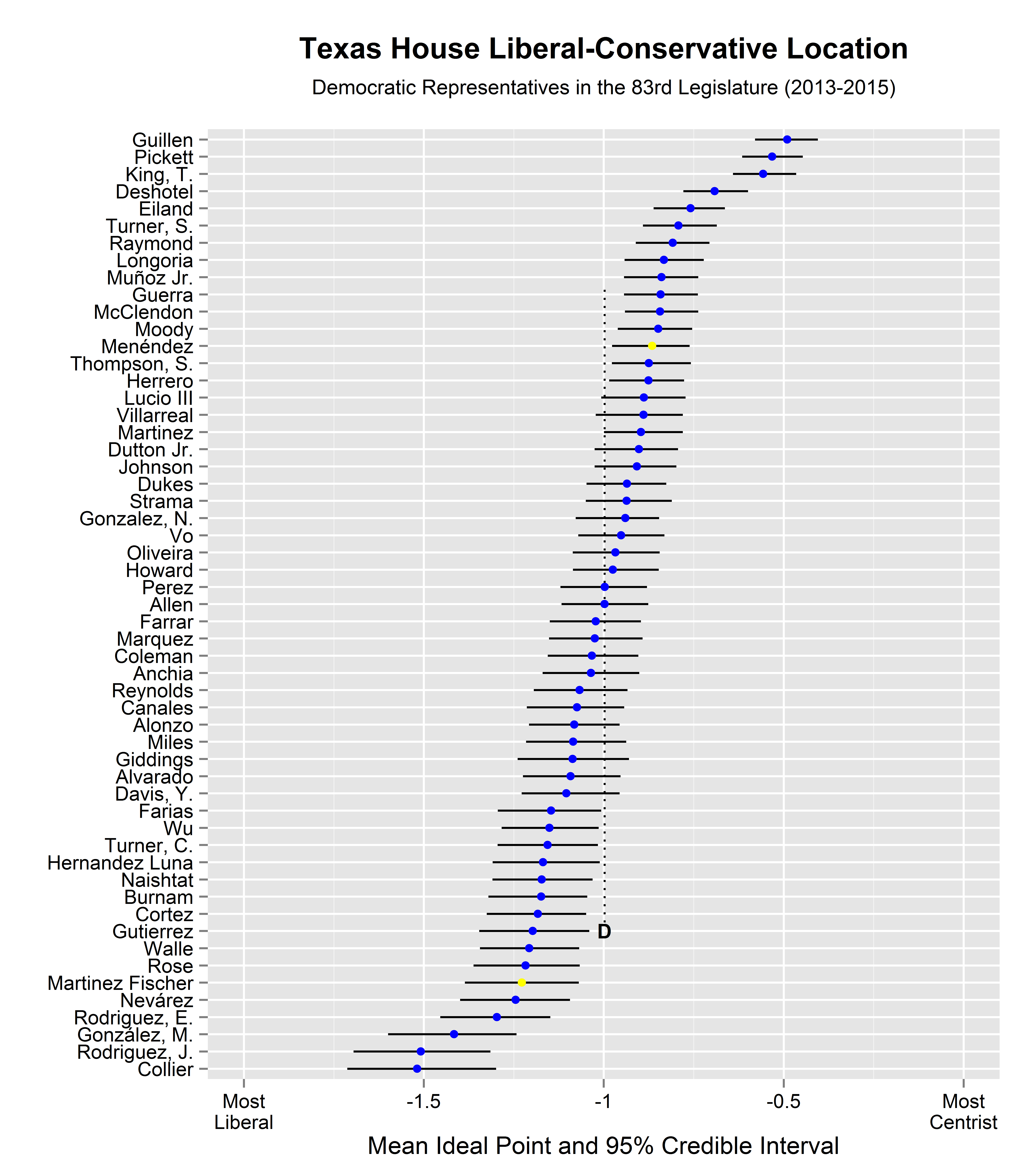 Voters in Bexar County’s heavily Democratic SD-26 will have a chance early next year to make a powerful statement about the future of the Texas Democratic Party. Will they follow the lead of Texas Republican primary voters, who this year largely sided with the candidate closest to the outer edge of their side of the ideological spectrum? Or will they opt for a more moderate path forward?

Sponsor Content: Right past wrongs to prepare for a globalized future

A teacher's journey back to the Valley