Telling the real story of Laredo 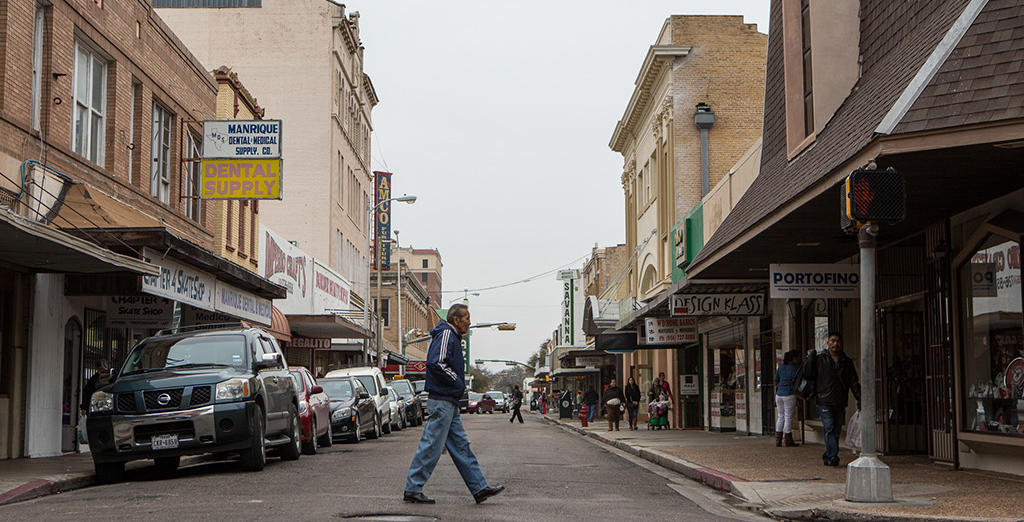 Over the past several years, the image of life in Laredo has been painted with a brush soaked in misconceptions and falsehoods.

Laredo, now the 10th-largest city in Texas, has long been proud of its strong ties to Nuevo Laredo, its sister city across the Rio Grande. That relationship has brought social and economic benefits to both of our communities. Unfortunately, the drug war violence that engulfed Nuevo Laredo and other parts of Mexico along the border has had a profound effect on perceptions of both sister cities.

But here’s the truth: Laredo is safe, and we’re proud of it.

During my eight years as mayor, I worked tirelessly to promote the Laredo that I know — the peaceful community made up of hardworking citizens of various backgrounds. I traveled throughout the country to spread that message, and I was instrumental in establishing a website that debunked the inaccuracies and exaggerations spread by officials and the national media. One highly ranked military official, for instance, called our region a war zone; a TV personality told viewers that children in Laredo couldn’t come out and play in their own front yards.

Those comments didn’t just taint our image and hurt our morale. They also thwarted economic development in the city by making it harder to recruit doctors, nurses, educators and other high-skilled workers. Tourism in the area also took a hit. Parents in neighboring cities were even said to have refused to allow their children to travel to Laredo for sports tournaments.

Battling those misconceptions wasn’t easy, especially when the recession hit and we were forced to do more with less.

But I fought hard, with facts, to correct the record. In 2013, the city recorded only three homicides — none of which had anything to do with drug cartel violence. FBI crime reports also show that the number of property crimes and violent offenses in the city has dropped significantly in recent years. Laredo was once ranked No. 1 in the nation for car thefts, but thanks to the Laredo Police Department, we’ve fallen to No. 96.

In spite of the misinformation and negativity about our city, we’re showing signs of growth and progress. Unemployment is low, we’re attracting new businesses, sales of new homes are on the rise and international business is booming.

I urge my successor to continue to promote our city as the thriving, forward-thinking community that it is.

The false perceptions of our city may not go away entirely, but we Laredoans should welcome the challenge of dispelling these myths, because the facts are on our side.

More than ever before, our city is safe, growing and thriving. It’s time we share that message with the world. 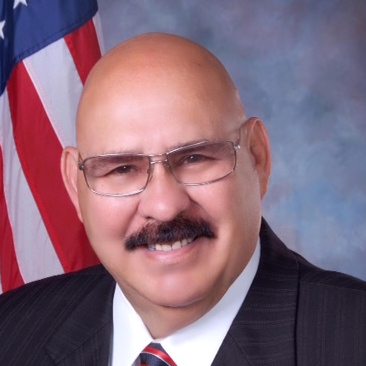 The real threat to the Texas GOP: voter apathy