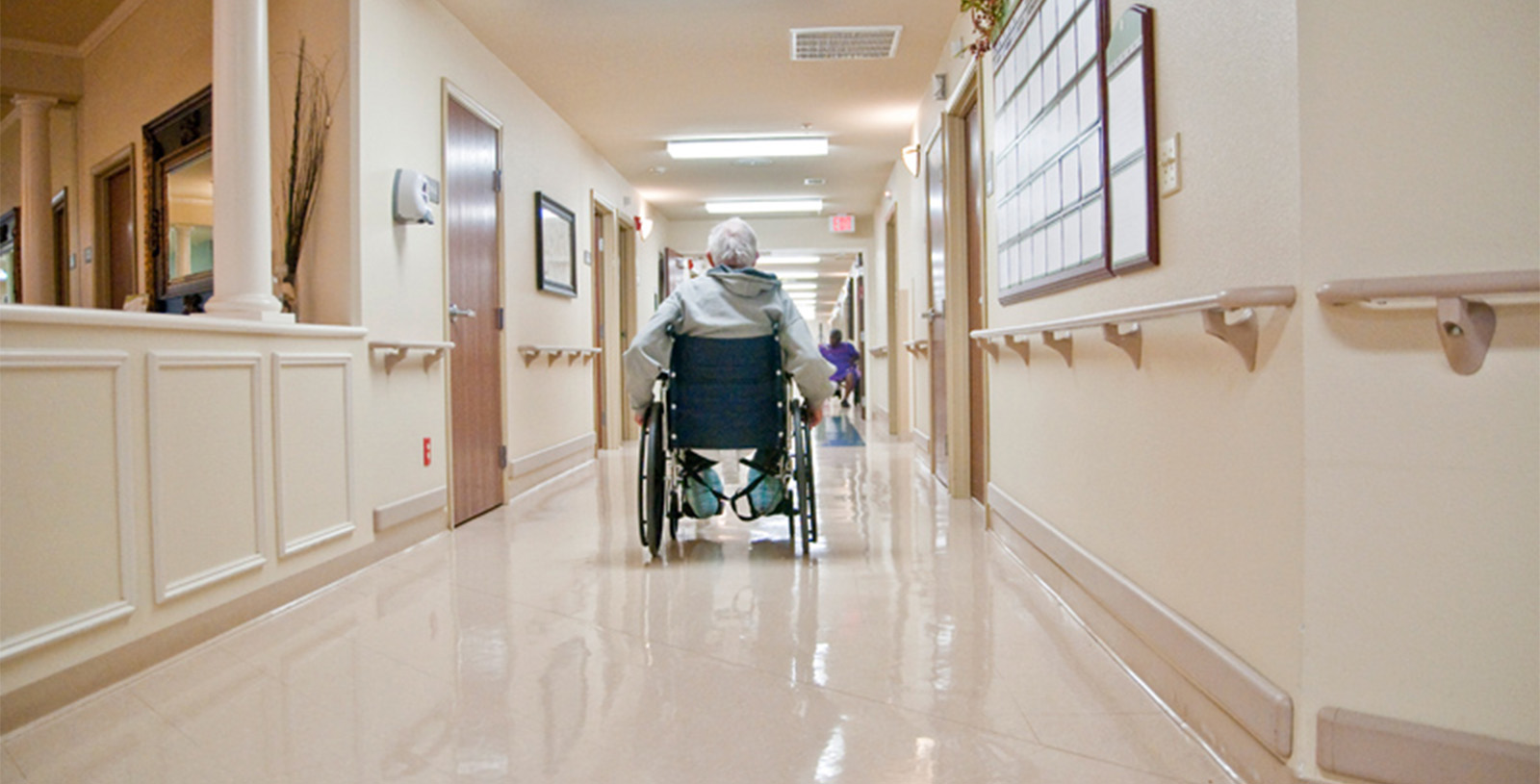 Our commitment to Texas’ most vulnerable citizens is a sacred responsibility. We owe it to the millions of people who depend on health and human services — and those who support them with their hard-earned tax dollars — to ensure that our programs are run efficiently, effectively and with the highest degree of transparency.

That is why I am so deeply disappointed by allegations of contracting abuse at our health and human service agencies. At best, grave mistakes were made. At worst, laws were broken. Either scenario is unacceptable and must be dealt with head-on. Those who broke the law must be held accountable. Those who erred in judgment have no business overseeing public contracts. More importantly, the Legislature must recognize that Texans are weary of conflicts of interest in government, and we must take strong actions to eliminate them.

This is true across state government, but particularly for the five state agencies that make up what is known as the health and human services "enterprise." With the rise of managed care and the trend toward outsourcing, virtually every health and human services client receives state-funded services from a private entity. These programs serve neglected children, seniors, individuals with disabilities and other medically fragile citizens. Without effective contract oversight, these individuals will suffer, and so will taxpayers.

Ensuring sound contracting was a central focus of the Sunset Advisory Commission, which evaluates the efficiency of state agencies and is finalizing its first review of the enterprise since 1999. The Sunset Commission last year found that the agencies lack expertise in this critical area. Checks and balances are inadequate or, in some cases, nonexistent. For example, the Legislature in 1999 directed the enterprise to establish a contracting database and manual. More than a decade later, neither exists. How can an agency lacking clear policies and accurate, comprehensive data ensure the quality of its work?

Making matters worse, the five independent agencies operate under different protocols, fostering disjointed decision-making and blurred lines of accountability. Recent contracts under scrutiny at the Office of Inspector General — an independent division of the Health and Human Services Commission whose leader cannot be removed or disciplined by the enterprise’s executive commissioner — underscore this fracture.

Last month, the Sunset Advisory Commission adopted several reforms that will be presented to the full Legislature this session, including re-organizing the enterprise and strengthening accountability for the Office of Inspector General. All current functions will be under the direct oversight of one executive commissioner. When something goes wrong, we will know where the buck stops. In addition, we directed the enterprise to immediately establish the centralized contract database and policy manual. We approved more than a dozen additional recommendations specifically related to contracting.

As chairwoman of the commission, I have been reviewing our recommendations to determine if they adequately address recent events. They do not. I will add provisions to our Sunset bill that will establish even stronger conflict-of-interest provisions that clearly prohibit contracting with entities that have ties to agency staff; require public disclosure of all no-bid contracts as well as additional reporting on contract performance so taxpayers can see the value of what they are buying; and add new layers of review and signatures for all major contracts. I will continue to review the findings of ongoing investigations as a source for further protections.

Truly, these reforms should be considered throughout state government. All government contracts should be fairly awarded and carefully monitored to ensure performance. The people of Texas deserve nothing less. 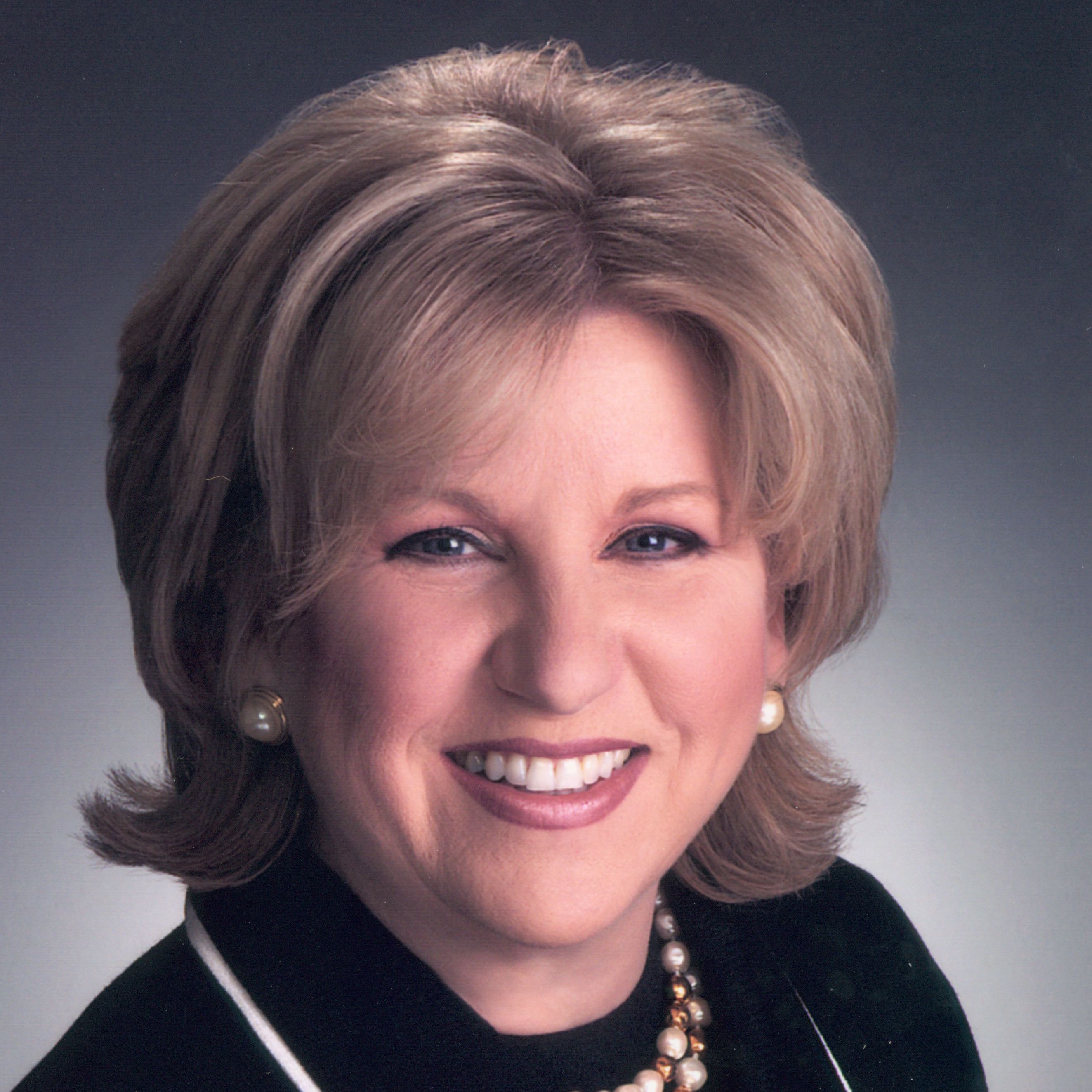