2015: An agenda for immigration 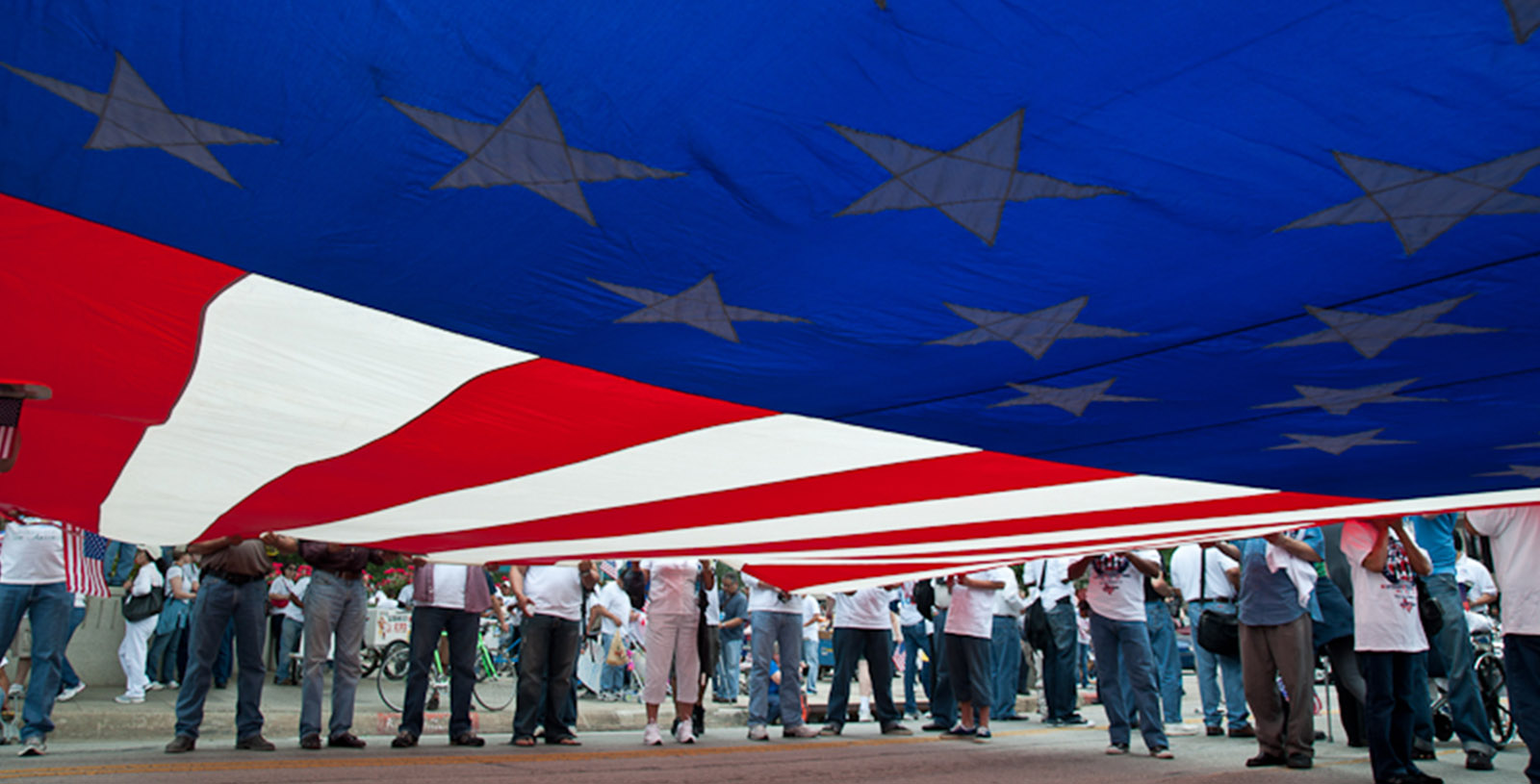 Complicated politics, challenging policy and changing demographics: That’s a fun combination when it comes to immigration.

And in Texas, where immigration drives politics, demographics and the economy, we’re in for an interesting 84th Texas Legislature.

How Gov. Greg Abbott, Lt. Gov. Dan Patrick and House Speaker Joe Straus lead in 2015 will shape the legislative session as well as steer the leadership of the Texas congressional delegation.

Abbott ran on a message of a more inclusive Texas. So far, so good: His first appointment was Cameron County Judge Carlos Cascos as secretary of state. Abbott’s approach builds on the considerable time he spent cultivating Hispanic support in the Rio Grande Valley and pride in the role his wife, Cecilia, would play as Texas’ first Hispanic first lady.

Patrick will take a more partisan approach. Although he made efforts to moderate his position on immigration in the general election, he dominated the primaries with his extreme views on the issue at the state and federal level.

Meanwhile, Straus enjoys broad support in the House because of his pragmatic, bipartisan approach to problem solving. His inclusive style gives lawmakers, both Republicans and Democrats, meaningful roles in addressing major issues.

At the federal level, Texas’ 25 House Republicans outnumber the GOP delegations from every other state, and they will assume leadership of six of the 21 House committees. All are conservative to the bone; some are more thoughtful than others.

If Abbott, Patrick and Straus lead the Legislature to the extremes, a state population that is now 38 percent Latino will hold Republicans at all levels accountable. In not much time, Democrats will reap the electoral rewards of an anti-immigrant GOP.

To avoid this trap, Republican state leaders must focus on economic freedom.

Lawmakers should work to further expand job growth and to keep the state unemployment rate low. (It was down to 4.9 percent in November.) They should not give in to the temptation to undermine President Obama's executive actions — a move that would only destabilize the workforce and do nothing to help sustain Texas’ booming economy.

Also, recent changes to Mexico’s energy industry could benefit Texas to the tune of an estimated 217,000 new jobs and up to $3.5 billion in state revenue, and the last thing a good neighbor should do is further militarize border communities overwhelmed with bureaucracy and federal agents and scapegoat new residents.

Put another way, if falling energy prices are a threat to the Texas economy, the last thing the Legislature should do is block job growth and waste tax dollars.

Instead, Texas has an opportunity to lead the nation in a different conversation on immigrants and immigration.

Rather than take a hard line and target laws like the one allowing in-state tuition for young immigrants brought to the U.S. illegally, the Legislature should engage in a constructive conversation around conservative ideals of stronger families and stronger businesses.

At the federal level, Texas’ congressional delegation has the opportunity to encourage conservative immigration reform that propels our economy, secures our border and requires people to come out of the shadows — ensuring that everyone pays taxes fully and making sure states aren’t left holding the bag.

Research from Regional Economic Models Inc. suggests that a pathway to legal status would boost the economy and create tens of thousands of jobs in Texas. The new positions would span the labor spectrum, from construction to health care to high tech.

Texas thrives when immigrants — whether it’s a farmworker in the Rio Grande Valley or an engineer in Austin — have the opportunities, skills and status to fulfill their potential, create jobs and contribute fully.

The same is true for our nation as a whole. That’s why, in the end, we need Congress to embrace its responsibility and create a new immigration process that boosts our economy, keeps us secure and restores respect for the rule of law.

Only then will all of us be able to reach our fullest potential, no matter where we were born. 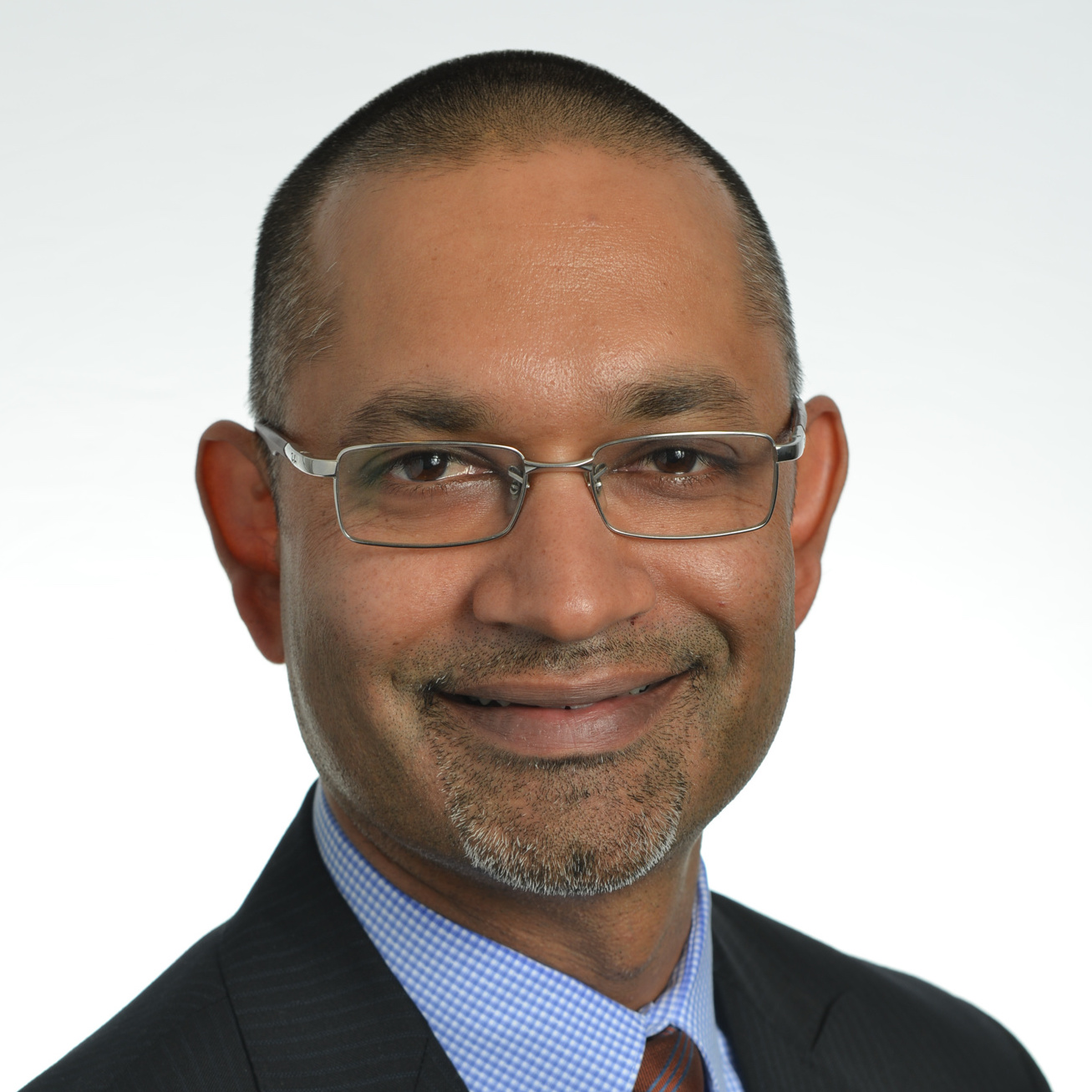 Tom Banning, CEO of the Texas Academy of Family Physicians