2015: An agenda for transportation 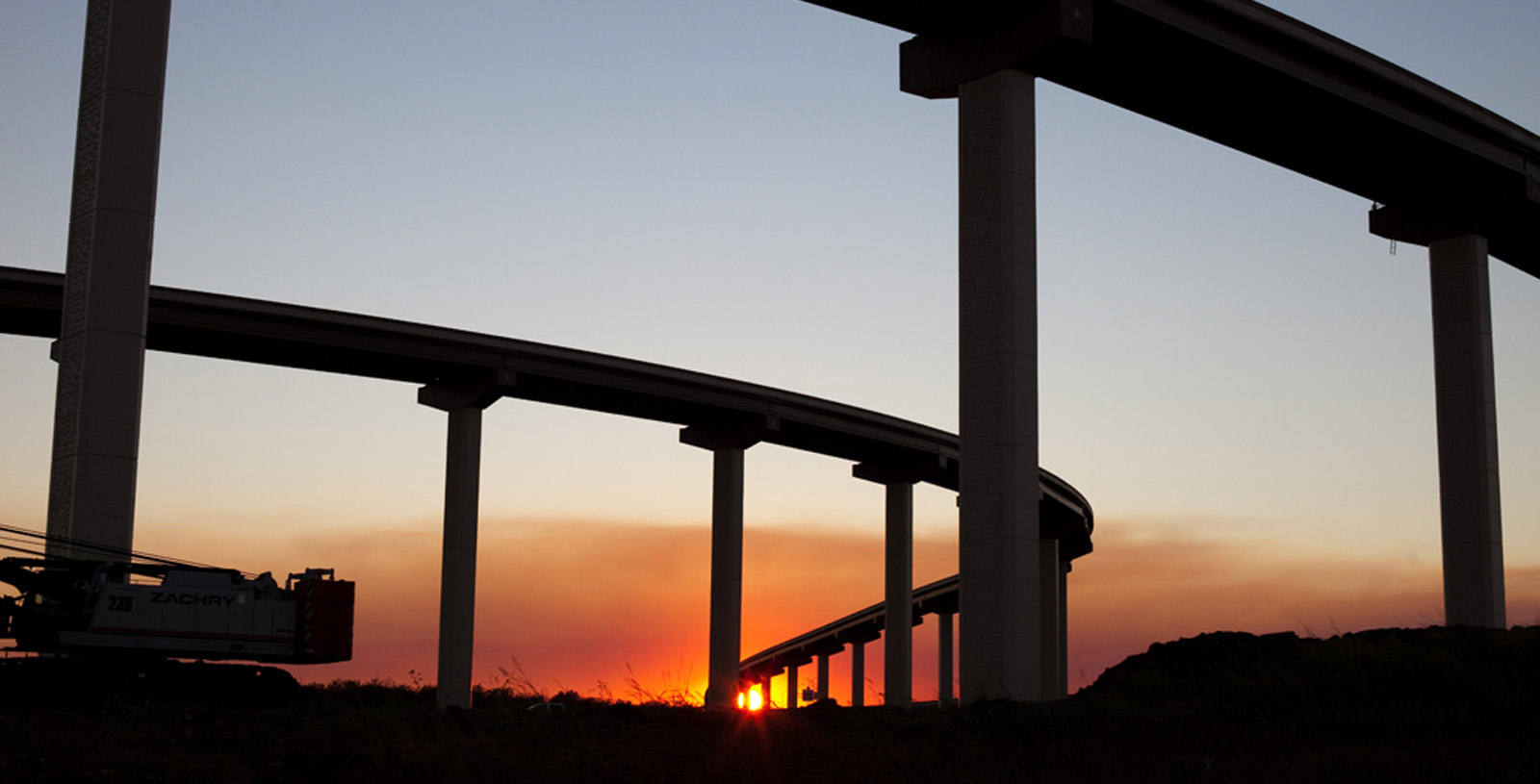 With the 84th Texas Legislature now underway, our elected officials are recognizing what drivers in our state have known for years: Texas infrastructure needs more of their attention.

For too long, state policymakers have treated transportation as an afterthought. Now, thanks in large part to the special sessions in the summer of 2013, in which a constitutional amendment dedicating additional road funds was sent to the voters, and Gov.-elect Greg Abbott’s high-profile plan to secure an additional $4 billion in transportation funding, transportation is one of the top issues as the session begins. House Speaker Joe Straus and Lt. Gov.-elect Dan Patrick have also highlighted their support for increased investment in transportation this year.

Lawmakers surely took note of voters’ overwhelming support for Proposition 1, which passed in November by an even larger margin than the water proposition in 2013. With this vote, Texans sent a message — loudly and clearly — that sustaining the status quo when it comes to transportation is unacceptable.

Among those in transportation circles, the big question has evolved from “Will transportation receive additional funding?” to “How much more?” This is a good thing, and it’ll have a positive impact on the state’s economy and the quality of life for the millions of Texas who navigate our congested roads every day.

Though major provisions — such as which revenue source lawmakers will tap to provide transportation finding — must still be worked out, there seems to be a consensus forming around a few key principles:

With oil prices currently falling, declining revenues from the severance tax will make the job harder than initially anticipated. In 2014, $1.7 billion for transportation funding was transferred to the State Highway Fund, but in 2015, that number is expected to drop significantly. Such fluctuation underscores the need to identify a revenue source for transportation that is predictable, reliable and therefore one that TxDOT can more accurately plan for and budget against.

Herein lies the problem with the gas tax. Even when the Texas economy is firing on all cylinders, revenues from the gas tax don’t keep pace with economic growth. Raising the gas tax will not solve our problem because of advances in fuel economy, electric cars and increased telecommuting. That’s why dedicating a portion of the motor vehicle sales tax — a tax that grows with the economy — remains such an attractive option.

My hope for this year's legislative session is that lawmakers don’t shy away from the challenge of finally funding transportation the way it should be in the face of competing demands and declining revenues.

I serve on the board of Move Texas Forward, a coalition of businesses and civic organizations whose mission is to educate Texans about the state's infrastructure needs and advocate for funding and policies that will support expanded infrastructure in a growing state. We look forward to working with the Legislature and leadership to take on this important task, and our coalition will stand behind our elected officials as they make these difficult choices, knowing that Texans overwhelmingly support more investment in our transportation infrastructure.

If done correctly, and with state transportation planners investing in the right projects that will advance economic development, create jobs and expand tax bases, state coffers will receive a healthy return on an increased investment in transportation. 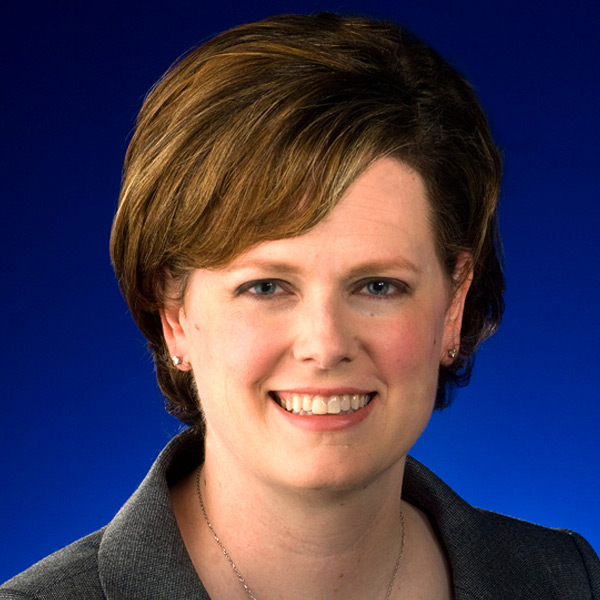