Special exceptions are not how Texas does business 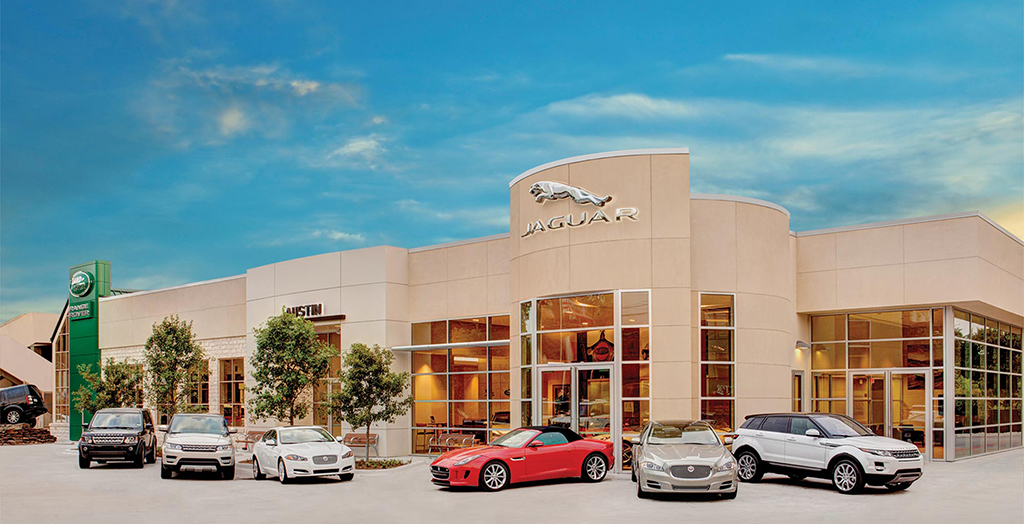 My father Don Snell started in the car business after returning home from WWII and was able to obtain a franchise in 1973. Like other franchised dealer entrepreneurs, he built the company using his own capital – sweat equity and dollars and nurtured the business into well-established dealerships with more than 200 employees today. The car business, and cars themselves, have certainly evolved. What hasn’t changed is the Texas franchised dealer’s dedication to this state and the people in it.

Texas franchised motor vehicle dealers in Texas employ over 90,000 Texans at 1257 dealerships in nearly 300 communities with an annual payroll of $5 billion. They make $500 million in annual capital investments in their businesses and communities. Texas franchised dealers represent 18% of all retail sales in the State, selling over 2 million new and used vehicles every year and collecting over $3.5 billion annually for the state in motor vehicle sales taxes and fees. Franchised dealers are often the most philanthropic in their community and the largest, or one of the largest, employers. Quite simply, the franchised dealers of Texas are proud of what they do in Texas communities and in partnership with the State.

The great benefits of the motor vehicle franchise system in Texas are that it creates a level playing field in which market participants play by the same set of rules, there is fierce competition on price and service amongst dealers, and there is consumer protection afforded to the buyer over the lifetime of the vehicle. And, when these Texas retailers make a profit, that capital is reinvested right here in Texas.

None of these features would be present in a model where certain manufacturers, like Tesla Motors, were given specific exceptions to the law and allowed manufacturer owned retail outlets here in Texas. There would not be a level playing field as Tesla would have its own exception. There would be no competition since Tesla would be operating as a vertically integrated monopoly. There would be no locally owned businesses to perform warranty and recall work if Tesla fails, and any profits made by these Tesla outlets would be headed back to California and Tesla’s corporate shareholders.

Tesla has been the darling of the media and those who can’t help but seek the media’s attention. But what the most stories don’t tell you is that the company is built around government handouts, taxpayer subsidies, and special favors. In 2009, President Obama’s Department of Energy granted Tesla nearly half a billion in government loans at rock bottom interest rates. These loans were ultimately repaid in a way that extinguished the government’s right to recoup options on future stock price gains, and taxpayer funded subsidies continue unabated for Tesla products. In fact, through all the various government subsidies and handouts, in 2013, taxpayers reportedly subsidized 20% of the base price of every Tesla sold in the US.

While nothing in state law is currently preventing the delivery of Tesla vehicles from California to the citizens of Texas who wish to purchase them, Tesla is back in Texas again asking our Legislature for special favors for themselves and to overturn the rules for retail sales outlets here in Texas that provide great and longstanding benefits for the people of Texas and the state. Tesla does this even though their only investment in Texas, capital or otherwise, is a few employees at their rented mall spaces and service centers. And Tesla does this even though their alleged difficulties could be solved by appointing any individual of their choice as a dealer at their mall locations.

The franchised dealers of Texas and their 90,000 employees believe the franchise law serves Texas and Texans well, and we will defend the law to ensure a level playing field among all automobile manufacturers and dealers, ultimately providing more competition in the marketplace. There is no compelling rationale to give any manufacturer, and specifically Tesla, special exceptions to a law all others are following.

Tesla operates on special rules and handouts. We simply don’t believe that’s how Texas should do business.

Jim Snell is chairman of the Texas Automobile Dealers Association

In "Selma," a missing message of hope