Why "drill, baby, drill" was right 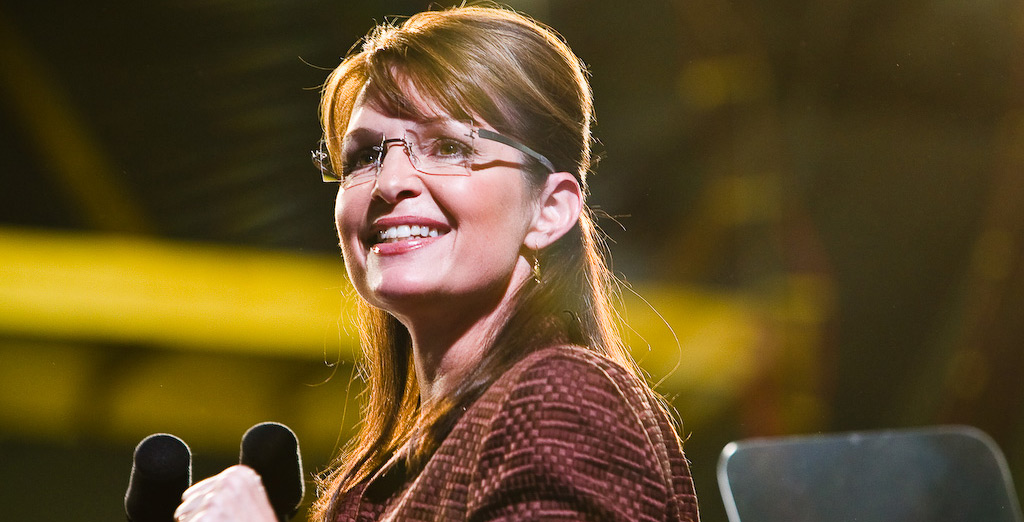 It’s always a pleasure returning to the beautiful Lone Star State. This week I’m in Houston speaking with the industrious men and women of America’s oil patch at the North American Prospect Expo. These are the unsung heroes of our nation’s energy renaissance.

In the brutal economic environment of the last six years, one sector had good news to report, and it came straight out of America’s oil patch. From 2007 to 2012, employment in the energy industry rose a dramatic 31.6 percent while employment nationwide fell 2.7 percent. U.S. oil production increased from 6.5 million barrels per day in 2012 to 7.4 million barrels per day in 2013, and in December, the Eagle Ford Shale in South Texas produced its billionth barrel of oil. Thanks to American energy entrepreneurs’ drive and innovation, we’ve surpassed Russia and Saudi Arabia to become the world’s largest oil and gas producer. This truly is a great American success story, and it’s a proud moment for those of us determined to educate D.C. bureaucrats on the link between energy and our security and prosperity.

Apparently, the president is pretty proud, too. In his State of the Union address last month, he boasted about the surge in oil and gas drilling, saying, “We are as free from the grip of foreign oil as we’ve been in almost 30 years.” From the way he’s talking, you’d think he coined the phrase “drill, baby, drill.” But it was just three years ago while campaigning in Miami that he lectured, “We can’t just drill our way to lower gas prices.” Respectfully, Mr. President, “yes we can.” And yes we did. Average gas prices were well over $3 in 2012, but in the first months of 2015, they’re near $2, with some states enjoying even lower prices.

Though they like to take credit for this energy renaissance, politicians weren’t the ones who searched the shale formations for resources to extract. It was our private sector, and its responsible use of hydraulic fracturing and horizontal drilling, that spearheaded the shale gas surge.

Our nation is blessed with the natural resources, the knowledge and the workforce to now take this energy renaissance to the next level. What we lack is the political leadership and courage to do so. T. Boone Pickens summed up the problem by observing that “a five-minute conversation on energy can’t happen in Washington, because within three minutes, you’ve run out of everything they know.” The private sector’s natural adversary has always been the market forces of supply and demand, so the last thing it needs is the artificial adversarial forces of political machinations.

Alaskans understand both of these frustrations. We know the challenges of wildly fluctuating oil prices. During the heyday of our trans-Alaska oil pipeline, oil prices were high, the boom was on and state government spent fast. Then the bottom fell out: $9 per barrel. Alaskans drove around with bumper stickers that read, “Dear God, give us another oil boom and we promise not to piss it away this time.” Alaskans also know the frustration of fighting against politicians in D.C. who constantly attempt to lock up huge swaths of our resource-rich Arctic land and water. Just last month, the Obama administration released a plan to potentially expand offshore drilling in Virginia and the Carolinas while placing millions of acres in Alaska off limits to future development. The president’s advisers would have you believe he’s being pragmatic, but to those in Houston and Anchorage, it looks like pretzel logic.

If the administration sincerely wanted to help our domestic energy sector, it would lift the four-decade-old ban on exporting crude oil. American producers shouldn’t have to beg permission of our own government to export our resources while the White House negotiates increased oil exports with Iran. For an administration not shy about acting on its own, it has no excuse to ignore this and not even consider lifting the ban. I challenge the watchdog press to ask why this is so.

The energy sector has been a star athlete, and Washington is scrambling on the sidelines, unaware of how to react. Let’s remind them that our government is supposed to work for us, not get in our way. Let’s tell them, “Just watch.” Watch how America’s oil patch fuels our nation’s economic engine. Watch how continued investment, innovation, exploration and production allow the U.S. to remain the global economic powerhouse. Watch the men and women of America’s new energy boomtowns in states like Texas show the bureaucrats in D.C. that no matter what roadblocks are placed in their way, they’ll find a way through and build a stronger America. 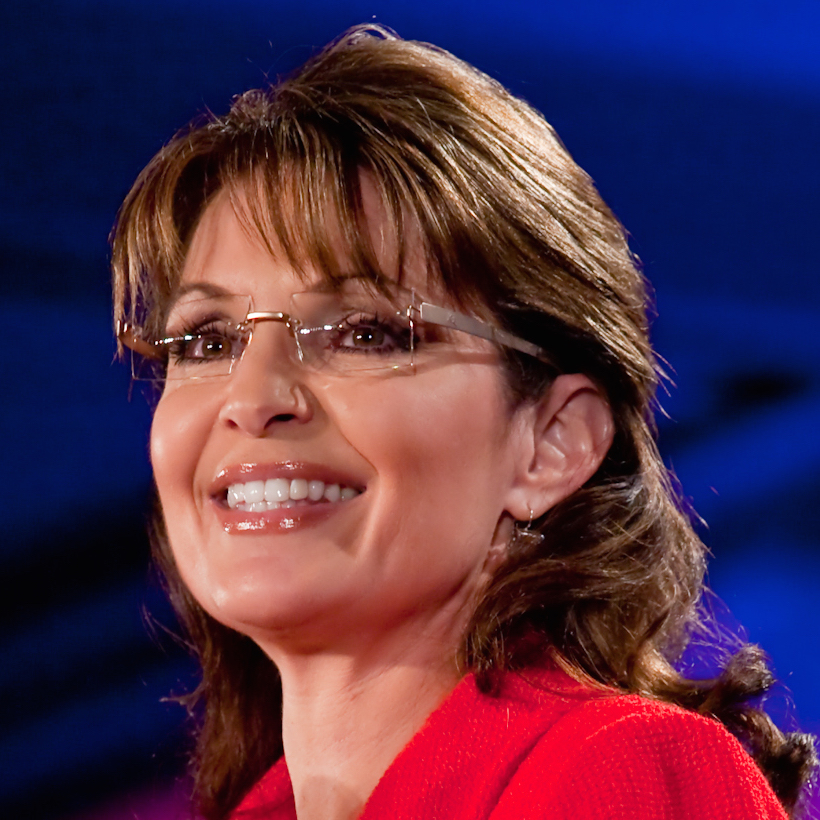 Sponsor Content: On health care, Texas can do better