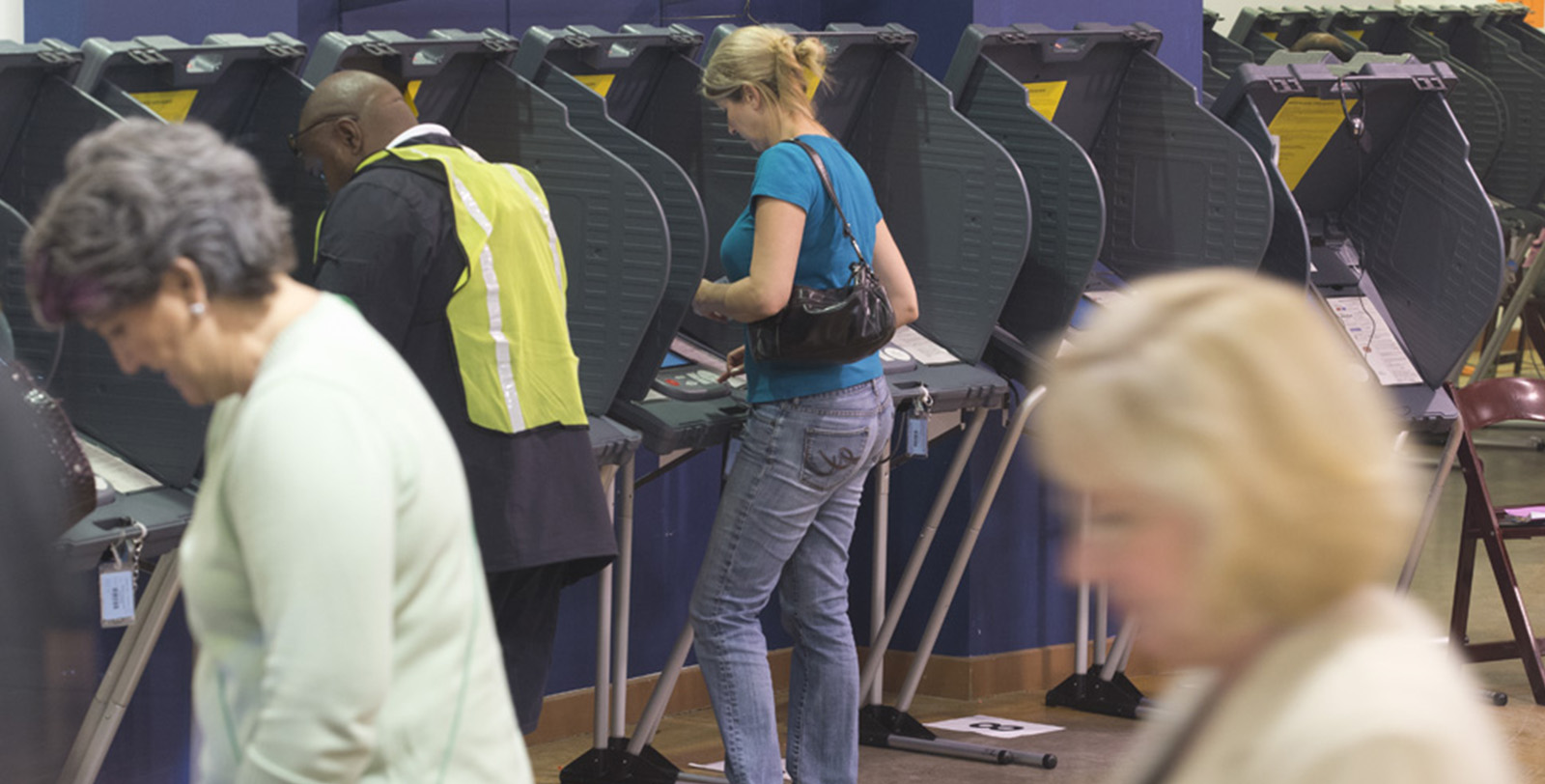 Every campaign season, candidates and interest groups spend hundreds of millions of dollars trying to “inform” voters. I use that word — rather than “educate” — on purpose.

Informing is nothing more than providing information to another party. Educating requires action on the part of the recipient, who must want to understand the information and absorb it. There’s no better example of this than at the ballot box. Anyone who has read our Founding Fathers’ writing would agree that their intent was for voters to be educated on the candidates and issues of the day. Unfortunately, current Texas law provides a way for citizens to skip spending the time and energy needed to become educated voters. It’s called straight-ticket voting.

Straight-ticket voting allows someone to simply select one box to vote for an entire slate of candidates from a particular political party. This often leads voters to elect candidates without any knowledge whatsoever of who they are. This subverts the purpose of our electoral process and puts the citizens of Texas at a severe disadvantage.

Virtually all voters educate themselves on candidates at the top of the ticket (president, governor, etc.). But many voters, partially because of straight-ticket voting, make little or no effort to educate themselves on the candidates at the bottom of the ticket running for offices that have the most direct effect on individual citizens — think county clerk, county commissioner, justice of the peace and state representative. These voters simply check the one box, either Democrat or Republican, and move on without giving it a second thought. This is bad for Texas.

Let me give you just one example. My Democratic opponent last year was the vice presidential candidate for the Socialist Party USA in 2012. In our race, he put forth little effort to inform voters about himself or his platform. However, on Election Day he received about 35 percent of the vote — almost identical to the percentage of the vote that Democratic gubernatorial candidate Wendy Davis received in the district. Even I, a conservative Republican, don’t believe that 35 percent of Democrats in my district are Socialists or believe in what Socialists believe. But the way they voted in November tells a different story.

The answer to this is to join the 39 other states in the U.S. that have no straight-ticket voting. Voters will still be able to vote a straight-party ticket, but they’ll have to take a little extra time to go step by step down the ballot and select a candidate for each elected office. This will hopefully encourage voters to learn about the candidates in each race. But even if voters choose not to educate themselves, they can still vote along party lines or decide to not vote for any candidates in a particular race.

Are our liberty and way of life not important enough to really know whom we’re voting for to run our local and state governments? If people don’t make the effort, those who want to deceive, manipulate and abuse our representative form of government for their gain will be the only ones left standing in our halls of government.

I’ve filed House Bill 1288 to eliminate straight-ticket voting in Texas. I encourage you to contact your state representative and state senator to request their support of this legislation. 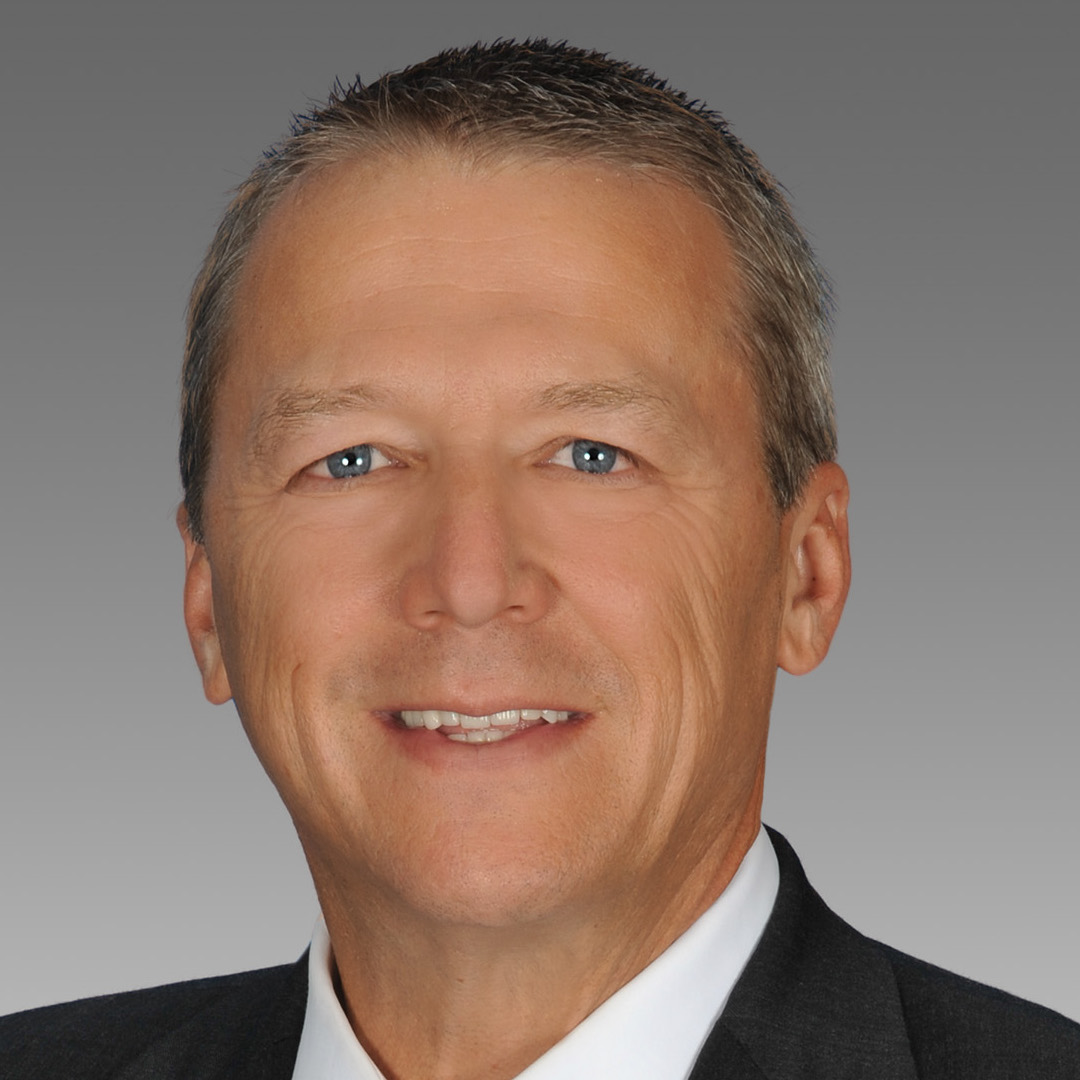 The myth of "conservative" Medicaid expansion