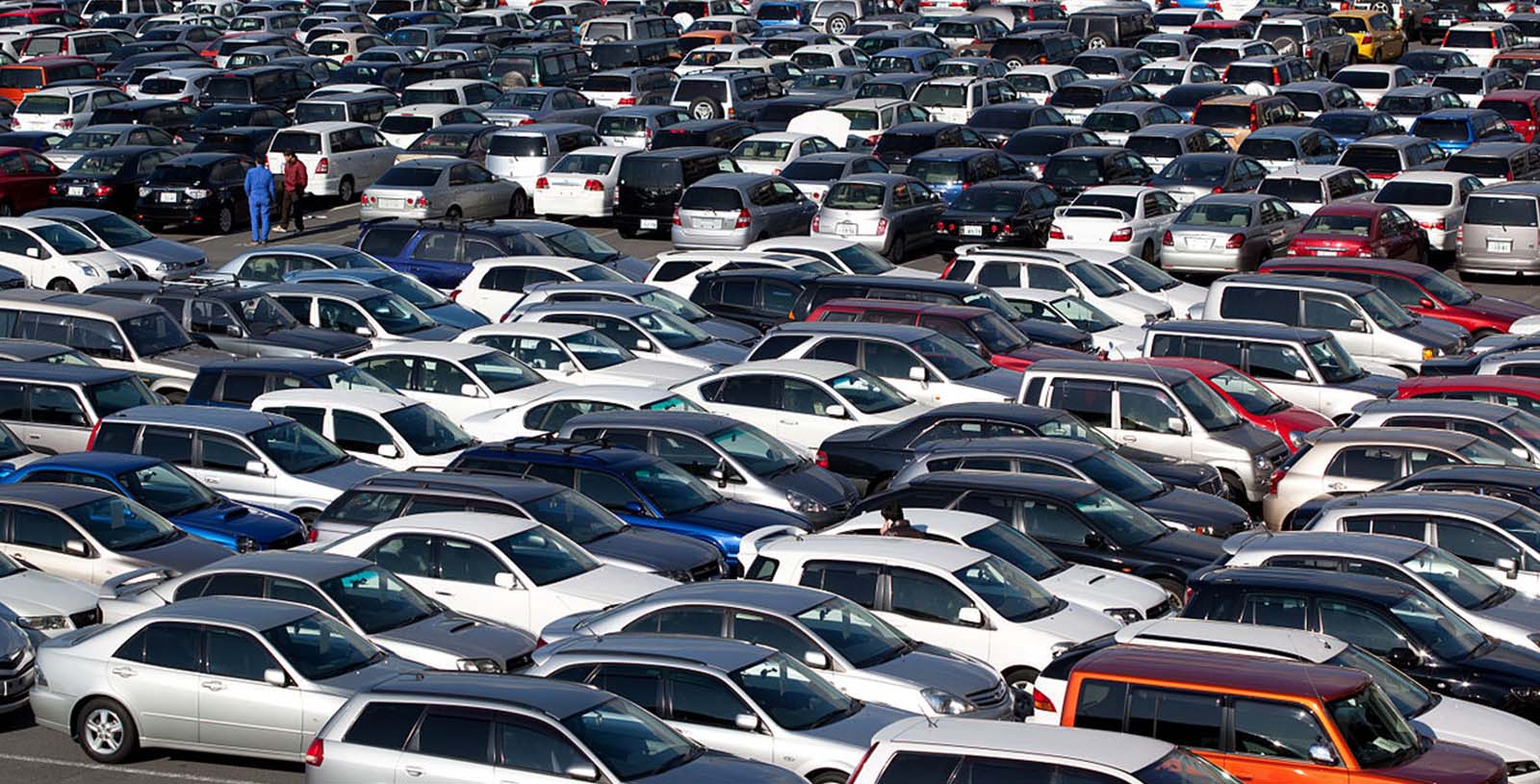 There’s a debate in the Texas Capitol over whether the Legislature should change the long-standing motor vehicle franchise laws to benefit a single luxury electric car company. This company wants to sell its vehicles straight to consumers, circumventing traditional car dealers. Sounds like a good idea for Texas consumers, right?

Wrong. A special carve-out for a single company would violate free-market principles and hurt Texas consumers.

All 50 states have laws that regulate the relationship between manufacturers, distributors and dealers for the benefit of the public. Manufacturers use their capital to build the best cars they can. They then sell those cars to locally owned and operated car dealerships. The dealers then compete vigorously for consumers, investing in providing the public with the highest-quality sales and service they can.

When locally owned and operated dealers compete for your hard-earned dollars, you have bargaining power and more choices in where you buy your vehicle, whether you live in rural Texas or in a large city.

Reputation is everything in the car business, and car dealers work hard to earn the trust of their local communities. Just look at how many little league teams, local charities and scholarship funds your local car dealer sponsors. Local dealers are motivated to invest in the local community, and everyone benefits.

And what about jobs? Today in Texas, there are over 1,000 new car and truck dealerships employing nearly 200,000 employees directly or indirectly. If you add the manufacturers that have set up large assembly plants in Texas to be closer to consumers and to capitalize on Texas’ pro-business climate, there are easily more than 200,000 employees tied to the automobile industry who live, work and pay taxes in Texas.

So how would the legislative carve-out for a single company — in this case Tesla Motors — undo all the benefits outlined above? Here’s how.

Any manufacturer can sell its product in Texas under current laws. It can go through the dealership model under which everyone else operates. Nobody is saying the company can’t do business here. In fact, it already does. It’s not about the company’s right to sell its automobile — it’s about fairness and parity between dealers and fairness and parity between manufacturers.

Everyone knows that government shouldn’t be in the business of picking winners and losers in the marketplace, and under current law it doesn’t. But if the law is changed to allow a single company to avoid the regulations that apply to everyone else, other companies will also start asking for their own exceptions. An increasingly uneven playing field will emerge. Manufacturers and dealers currently have to abide by an inch-thick set of regulations bestowed upon them by long-forgotten Texas legislatures. It would be unfair and un-Texas-like to exempt one California company from those regulations.

The competition between locally owned and operated dealerships, which drive down costs for the consumer, will be at risk if manufacturers are allowed to operate outside the franchise statute.

Texans are entrepreneurial. They welcome innovative, cutting-edge business to the state. But they also know that it’s unfair, and bad business, to change the rules in the middle of the game for the benefit of a single player. If you have a good product, put it on the field. We welcome it. But when you change the rules to help one player gain an unfair market advantage, everyone loses.

Disclosure: Tesla Motors is a corporate sponsor of The Texas Tribune. A complete list of Tribune donors and sponsors can be viewed here. 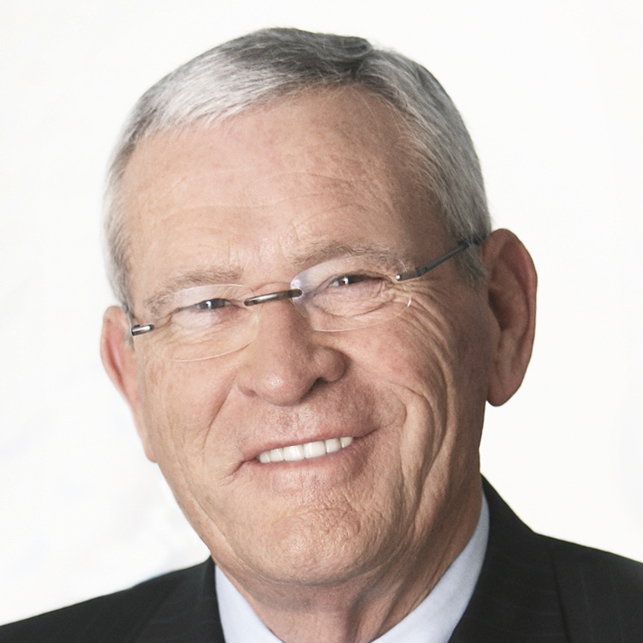