A responsible blueprint for a growing state 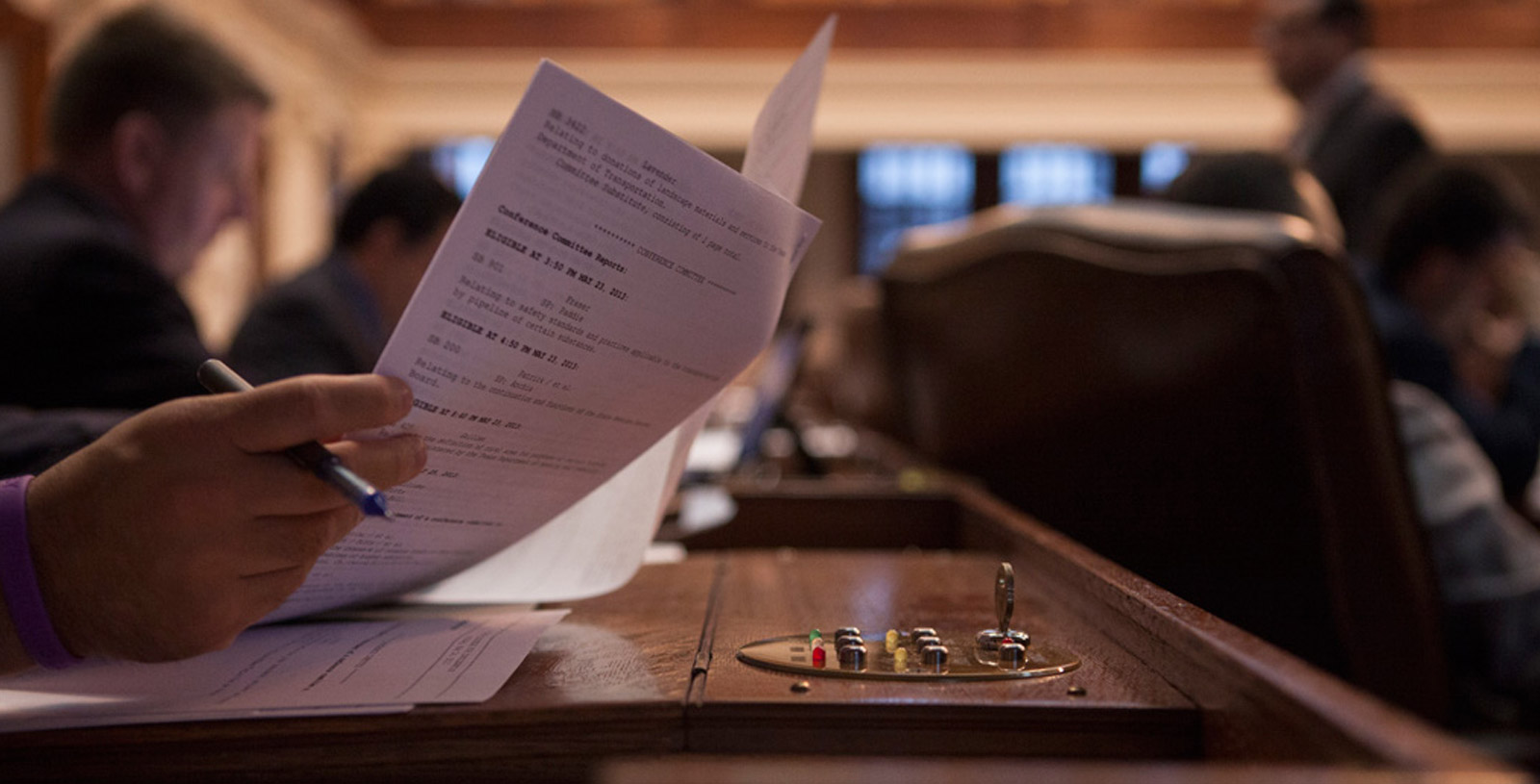 The House Appropriations Committee will vote Tuesday on House Bill 1, the proposed state budget for the next two years. The committee has worked diligently to produce a plan that is balanced and responsible, and I look forward to sharing this product with the rest of our House colleagues.

There’s plenty to like about HB 1. For starters, it’s conservative. The budget lives within the means of this state by staying beneath the constitutional spending limit and keeping overall growth at 4 percent, or about 2 percent per year. Just as importantly, it leaves billions of dollars unspent, giving the House an opportunity to provide meaningful tax relief as our session continues. And it doesn’t touch the projected $11 billion balance of the Rainy Day Fund.

While the budget limits spending, it also recognizes the needs and demands of a state growing twice as fast as the rest of the country. Texas’ population is projected to double by 2050, and such rapid growth puts a strain on our classrooms, our roads and our hospitals. This budget gives schools additional resources to educate a student population that grows by about 80,000 every year. It provides additional support to the colleges and universities that prepare young Texans to succeed in our fast-changing economy while offering more TEXAS Grants. And it puts significant dollars toward an increasingly strained transportation system. The House prioritized funding for mental health, graduate medical education, and maintaining reimbursement rates for primary care physicians to address critical shortages in those areas.

The House budget also focuses resources on improving public safety. It provides funding for hundreds of new state troopers in the border region to provide additional security. Hours of testimony from the Department of Public Safety and others have shown that such an approach is a conservative, effective way to address border security. The budget also funds the provisions of HB 11, which we passed last week to bring consistency to our border-security efforts and to help law enforcement combat drug trafficking and human smuggling. And it addresses critical workforce shortages in our prisons by providing a salary increase for woefully underpaid corrections officers. In 2014 the turnover rate for correctional officers was 24.9 percent, and there are currently over 3,500 unfilled positions at the Texas Department of Criminal Justice.

One of the House’s top priorities over the last few years has been making the budget more transparent. We’re working to end the practice of collecting fees for one purpose but then using that money to either pay for something else or to help certify the rest of the budget. HB 1 increases transparency in a number of ways. It uses all of the money in our state highway fund for transportation — something that hasn’t happened for decades. It takes fee revenue collected from drunken drivers and uses it the way it was supposed to be used all along — for hospital trauma care. And it ends the inefficient B-On-Time student loan program. At the end of the last fiscal year, $142 million in tuition payments that were supposed to support B-On-Time loans were sitting in the state treasury because there was little demand for those loans. HB 1 puts that money directly into higher education.

This budget doesn’t just increase transparency; it reforms state government. Language in this budget would provide new oversight of contracts and purchases by state agencies and make it easier for legislative leaders to cancel contracts when problems arise. It ties funding for the investigation of public officials to reforms that will most likely move those investigations out of the Travis County district attorney’s office. And this budget reforms our approach to economic development by eliminating the Emerging Technology Fund and requiring reforms to the administration of the Texas Enterprise Fund.

Every member of the Appropriations Committee made a positive contribution to this budget, and I believe HB 1 reflects a broad consensus on the committee about our principles and priorities. This budget is responsible, sound and appropriate for a burgeoning state. It shows that the Texas House will continue to live within our means while also confronting the challenges that result from our economic success. 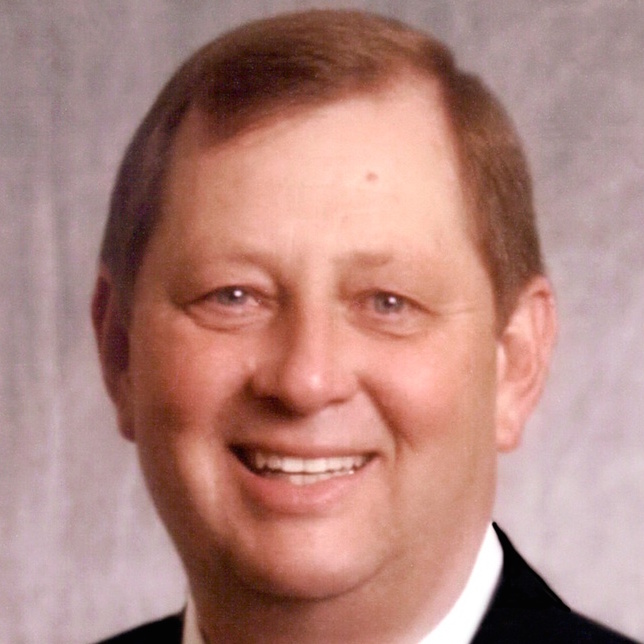 Kids who can't be vaccinated have rights, too