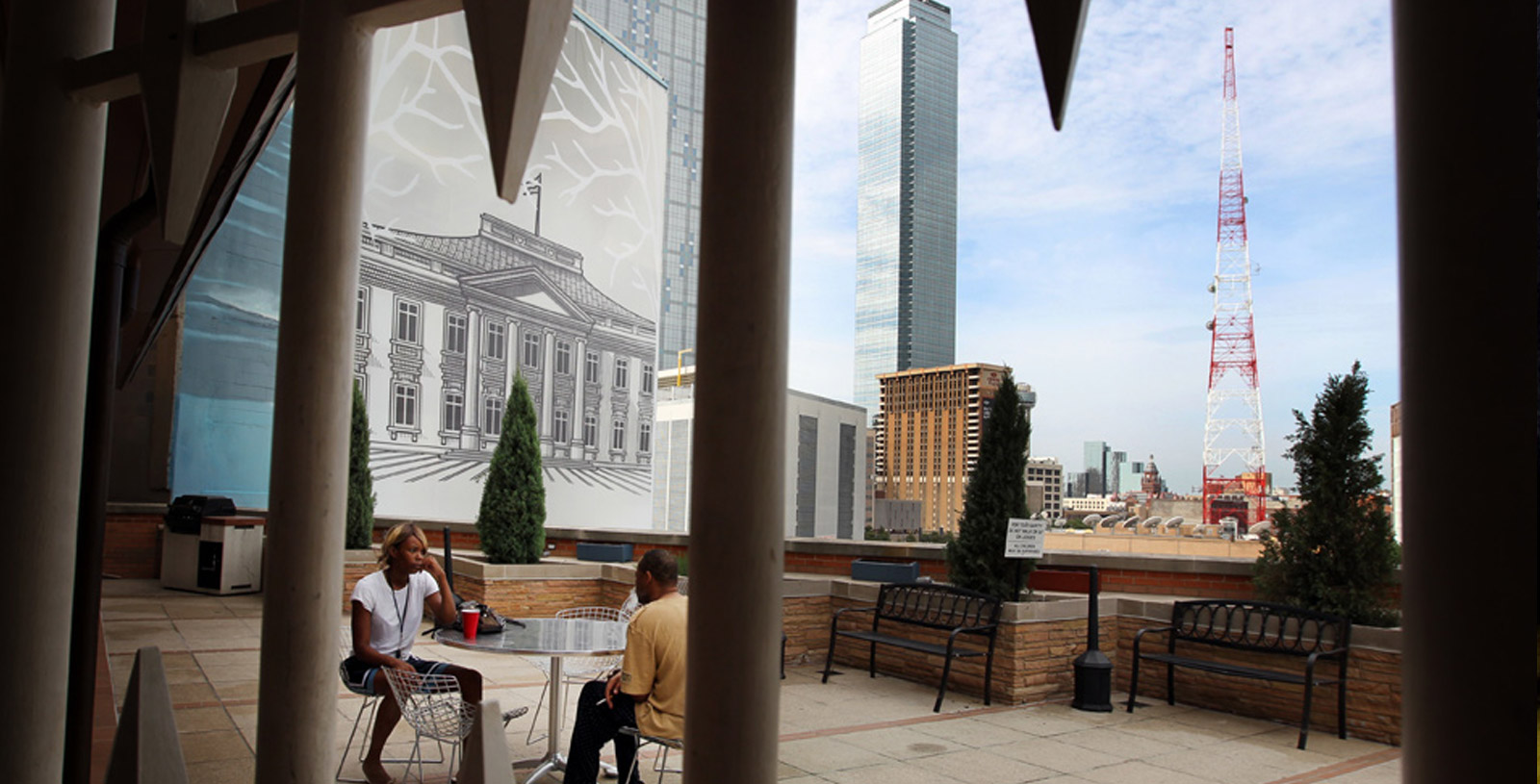 The largest metro areas in Texas now lead the nation in economic segregation. This is bad for Texas and our children.

The Austin-Round Rock metro area is the most economically segregated large metropolitan area in the country, according to a recent Martin Prosperity Institute report. The San Antonio, Houston and Dallas-Fort Worth metro areas are also in the top 10.

But perhaps the most troubling aspect of the geographic isolation between the haves and the have-nots is the impact on our children. The prospects for children moving out of poverty become more daunting in the face of this deepening economic segregation.

Our public policies helped create our class divides — and it will take a new generation of policies to break down those divides and offer all of our children true opportunities at success. In particular, our state and local policymakers need to prioritize the creation of inclusive affordable housing opportunities in neighborhoods across our metro regions.

It's no coincidence that Texas’ largest metro areas are among the most economically segregated in the country. These areas have a long history of exclusionary zoning, land use regulations and overtly discriminatory policies that fostered the geographic separation of the rich and poor.

For decades, government-supported affordable housing in the Dallas, Houston, San Antonio and Austin areas was confined to low-income neighborhoods. Attempts to expand affordable housing into wealthier areas faced — and still routinely face — fierce opposition from residents and elected officials in those areas. And even court intervention has been necessary to introduce housing opportunities for lower-income families in places such as Sunnyvale in Dallas County.

The disparate access to high-quality public schools is one of the most disturbing byproducts of our metros’ economic segregation. Public schools are supposed to be one of the great equalizers of opportunity for our state’s children. But as metro areas have become more segregated by income, so have our schools, leading to large inequalities in educational outcomes for children.

As a first step to addressing economic segregation, the Texas Legislature should eliminate its limits on inclusionary zoning. This would give cities the ability to emulate programs such as those in Montgomery County, Maryland, that require the inclusion of privately developed affordable homes in residential developments throughout the county.

The Legislature should also reject new legislation filed this session that would prohibit cities from barring discrimination against tenants based on source of income. The legislation was filed in reaction to an Austin ordinance that creates integrated housing opportunities for low-income tenants with federal housing vouchers.

At a local level, Texas cities should adopt policies that provide for a “fair share” distribution of affordable housing throughout the city. In particular, cities need to overwrite their land use policies to eliminate exclusionary zoning policies that bar the construction of smaller homes and apartments. The city of Austin is starting to move in this direction through an overhaul of its land development code.

Support should also be given to groups such as Inclusive Communities in Dallas that are working creatively to create more racially and economically inclusive communities in the Dallas metro area and throughout Texas. And when Texas cities fail to meet their federal legal obligations to provide integrated housing opportunities, courts need to hold them accountable.

These policies will run against deeply ingrained beliefs held by those who want to preserve the status quo. Yet if we care about creating opportunities for all — especially our state’s children — inclusive affordable housing policies must become a priority. 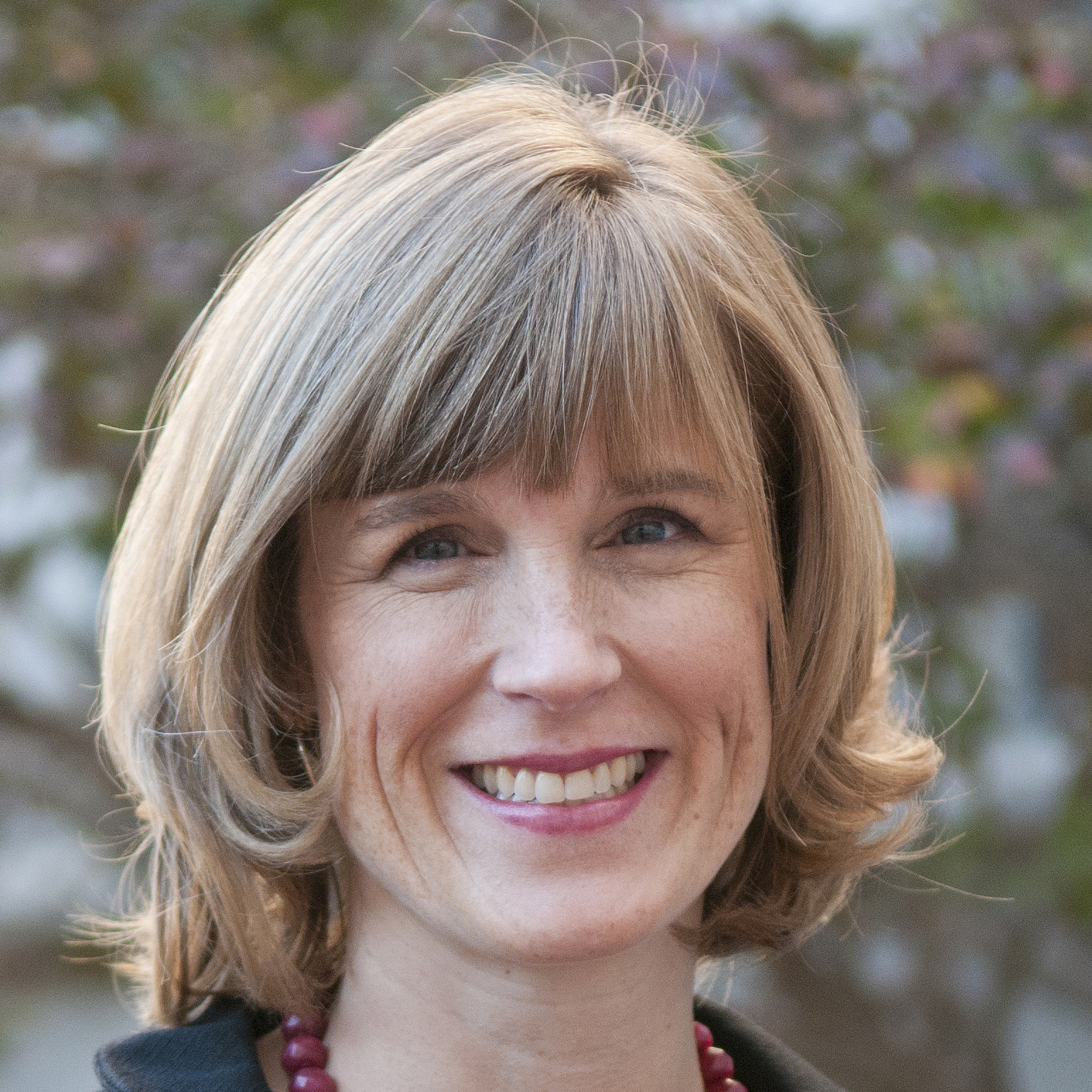 What's next for the gay rights movement in Texas