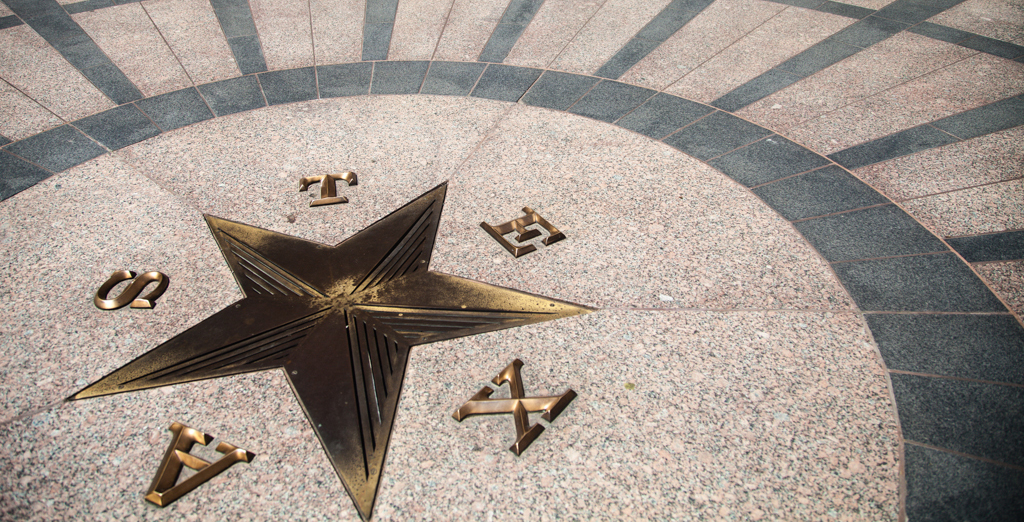 In recent weeks, how exactly the Legislature will reduce taxes has emerged as the defining fight of the 84th session. The disagreements have highlighted the dividing lines among Republicans — between the House and Senate GOP caucuses most obviously, but also among Texas businesses and between the establishment GOP and its grassroots.

But perhaps even more consequential than this infighting is how the debate highlights the tension between Texas’ political culture and the state’s rapid economic development, testing the limits of the much-ballyhooed “Texas model” and the state’s allegedly “low tax, low service” approach to government.

The needs of a state reaching a new threshold in its economic development — with a population that has surpassed 27 million, much of it living in urban metropolises — have driven many of the recurring conflicts over the last decade of legislative politics. The latest of these conflicts — over public school funding; the politics of water, transportation and utility regulation; and even this session’s struggle du jour, the fight to limit urban home rule — are all about the state government’s response, or nonresponse, to rapid development.

Yet the rhetoric of the last few state election campaigns and the political approach embraced by the winners once in office have been less about responses to these situations than about furthering the principles of limited government by restricting taxes and government spending.

The incentives for this approach are clear in both public opinion and the political tactics of elected officials whose success is rooted in winning Republican primaries. In the February 2015 University of Texas/Texas Tribune Poll, the major priorities of Republican voters suggest a ready audience for much of the current rhetoric. Seventeen percent of non-Tea Party Republicans in the poll indicated that the top priority of the Legislature should be to continue to limit government with no new spending and no new taxes. Among Tea Party Republicans, limiting government with no new spending or taxes was the overwhelming priority, chosen by 38 percent of those voters.

The current discussions in the state Senate reflect these patterns in Republican attitudes but are more strongly inflected by Tea Party views. Sen. Jane Nelson’s push to pass tax cuts before even passing a budget bill, while also supporting Sen. Kelly Hancock’s proposal to revamp how the spending cap is calculated in order to produce lower budget limits in the future, illustrates this reflexive impulse to limit government. The details of the Senate approach — particularly the coupling of a 15 percent across-the-board cut in the business margins tax with raising the threshold for paying that tax from $1 million to $4 million, and a focus on reducing residential property taxes — have drawn the opposition of major corporate business interests and invited an uncomfortably public fight between small and big business.

The tax fight has reinforced the growing sense among traditionally Republican businesses and their associated interest groups that the dissident wing of the GOP identified with the Tea Party — now a major voice in the Senate — doesn’t have their interests at heart. These same groups have been increasingly vocal in their concern that the Legislature should be more forward thinking on issues like infrastructure and education. The current tax fight reinforces this growing antagonism — and the sense that the dissidents’ view of the Texas model is too limited to meet the state’s needs.

While some observers have found the Senate leadership’s maneuvers on the spending cap seemingly contradictory, perhaps even heartbreaking, those from both the left and the right who see coherence in the proposals are on to something. Removing tax cuts from the calculations in the spending cap, while simultaneously lowering the cap, puts additional constraints on the size and scope of government in a state where the existing constraints are already significant.

Meanwhile, the tax plan taking shape in the House has largely been embraced by the business wing of the GOP. The House would deliver smaller increments of tax relief more widely among taxpayers. Ways and Means Chairman Dennis Bonnen this week laid out the House’s preferred means of delivering cuts through the sales tax, paid by virtually all Texans, coupled with a 25 percent across-the-board cut in the business margins tax, with no change to the threshold. The business margins tax has triggered strong views among institutional players, but neither it nor the sales tax are burning causes among the public, as the most recent UT/TT Poll illustrates.

As critics of the GOP leadership in both houses are quick to point out, neither approach is particularly spendthrift or dedicated to taking substantial political risks to meet immediate needs, let alone to meet other longstanding challenges not on the GOP agenda — like, say, expanding Medicaid coverage or increasing spending on pre-kindergarten and transportation. But the emerging House approach certainly nods more toward pressing conditions in the state than does the Senate approach.

The competing approaches to taxes and the budget suggest in shorthand how the two chambers — and the multitudes each contains — are seeking to adapt a deeply embedded theory of government spending to a period of growth. The Senate appears poised to adopt the presumption of the last decade — that Texas’ boom has been a matter of free-range development and that the state needs more of the same. The House views the situation in slightly more complex terms that seemingly recognize the historical contribution of timely bursts of government action — like rural electrification, the development of higher education, and public road and highway construction — that laid the foundation for economic development without fundamentally undoing the state’s underlying conservatism.

One faction of the GOP seems unaware of or unwilling to accept the role developmental policies have played in the state’s history; the other is searching to find ways to reconcile the realities of the state’s current economic and demographic situation with the mythology that has helped put them, and keep them, in office. It’s been easy to hail the Texas model, given Texans’ love of their state and relative faith in state government. Given the politics of the increasingly fractious GOP coalition, it’s more difficult to make a public case for recognizing the model’s limits, and the need to deviate in the face of profound changes on the ground. This is why the looming fights over taxes and the budget promise to be heated, difficult and have profound consequences for the future of Texas and the state's GOP.